Decorex is one of London’s best interiors show with everything from kitchens and art to fabrics and carpets. Here are a selection of the best in show!

Veedon Fleece had a great new rug, called Happy Blondes, a rediscovered design with a great story behind it. 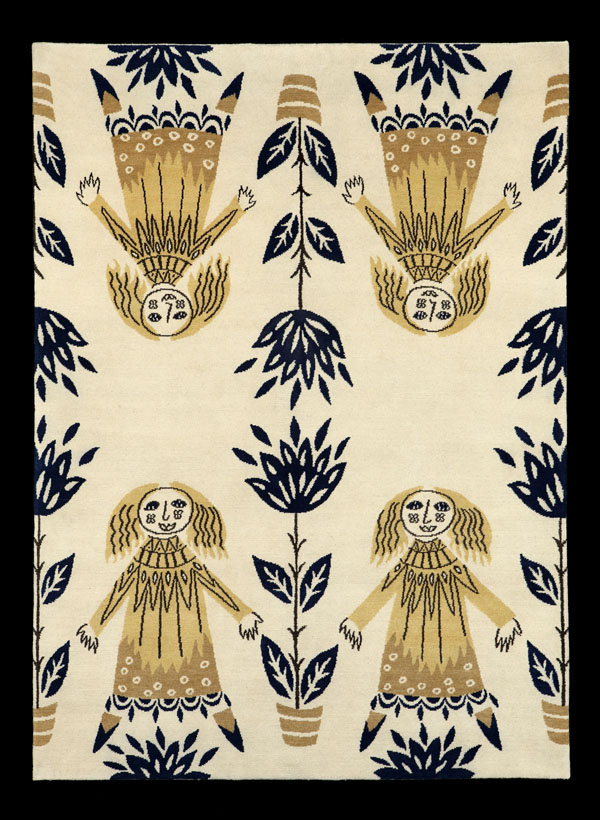 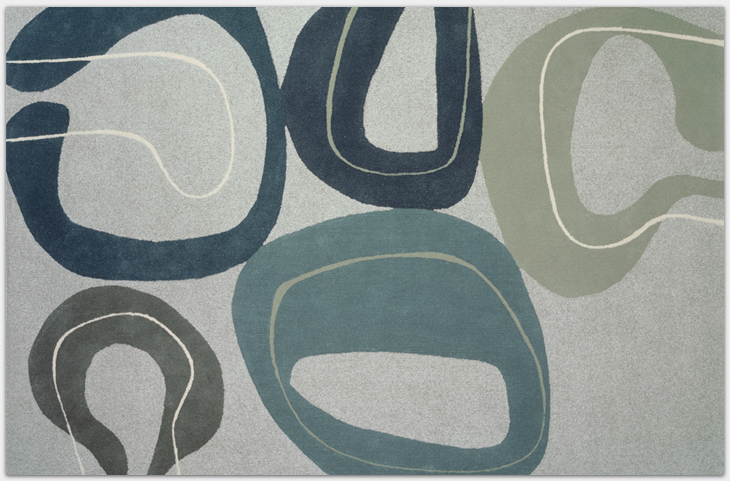 Lindsay Alker‘s fabrics have a wonderful handmade feel to them. 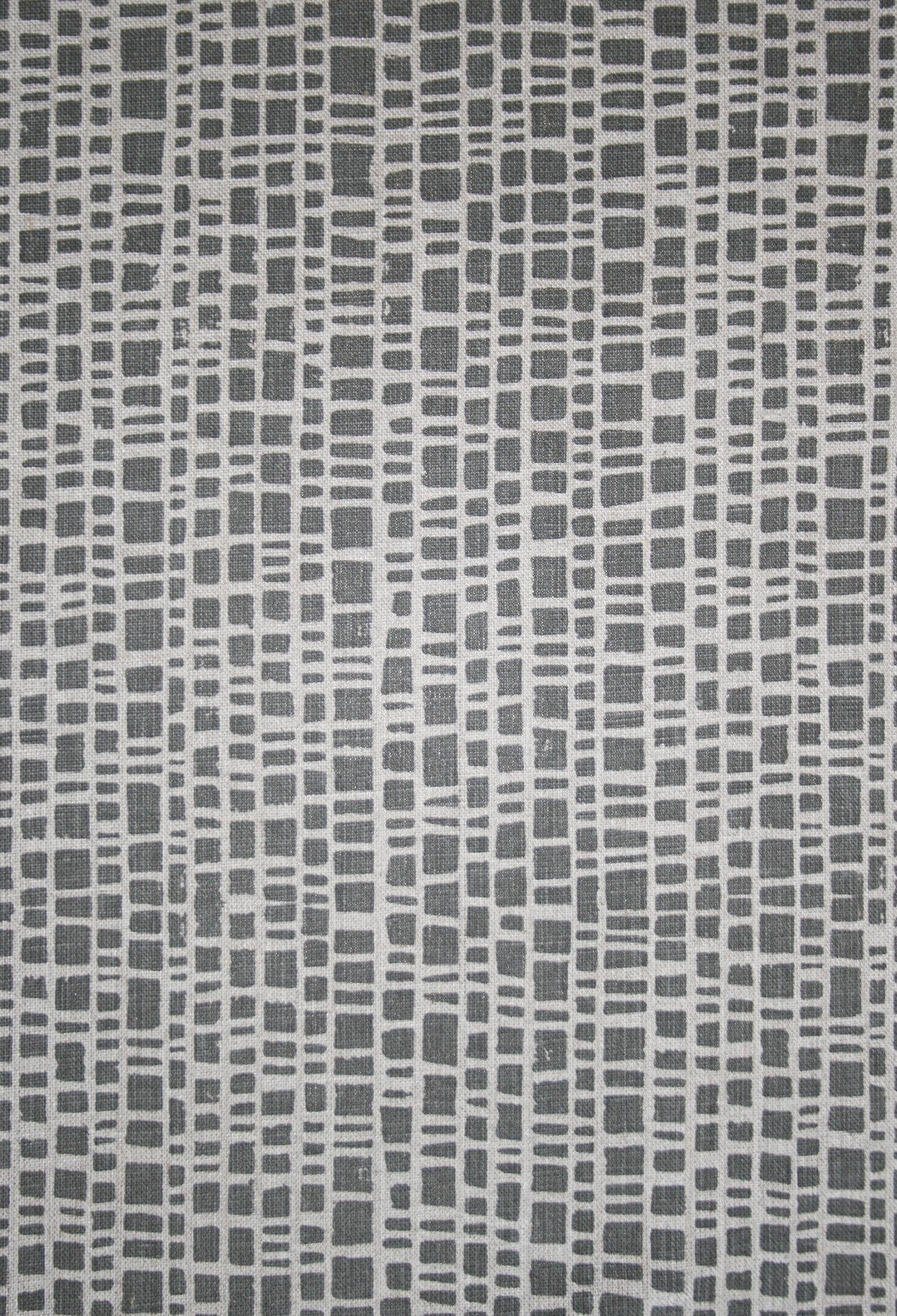 British designer Celia Birtwell returned to Decorex with new fabric designs and a book – see COVER Autumn 2011 for the lowdown. 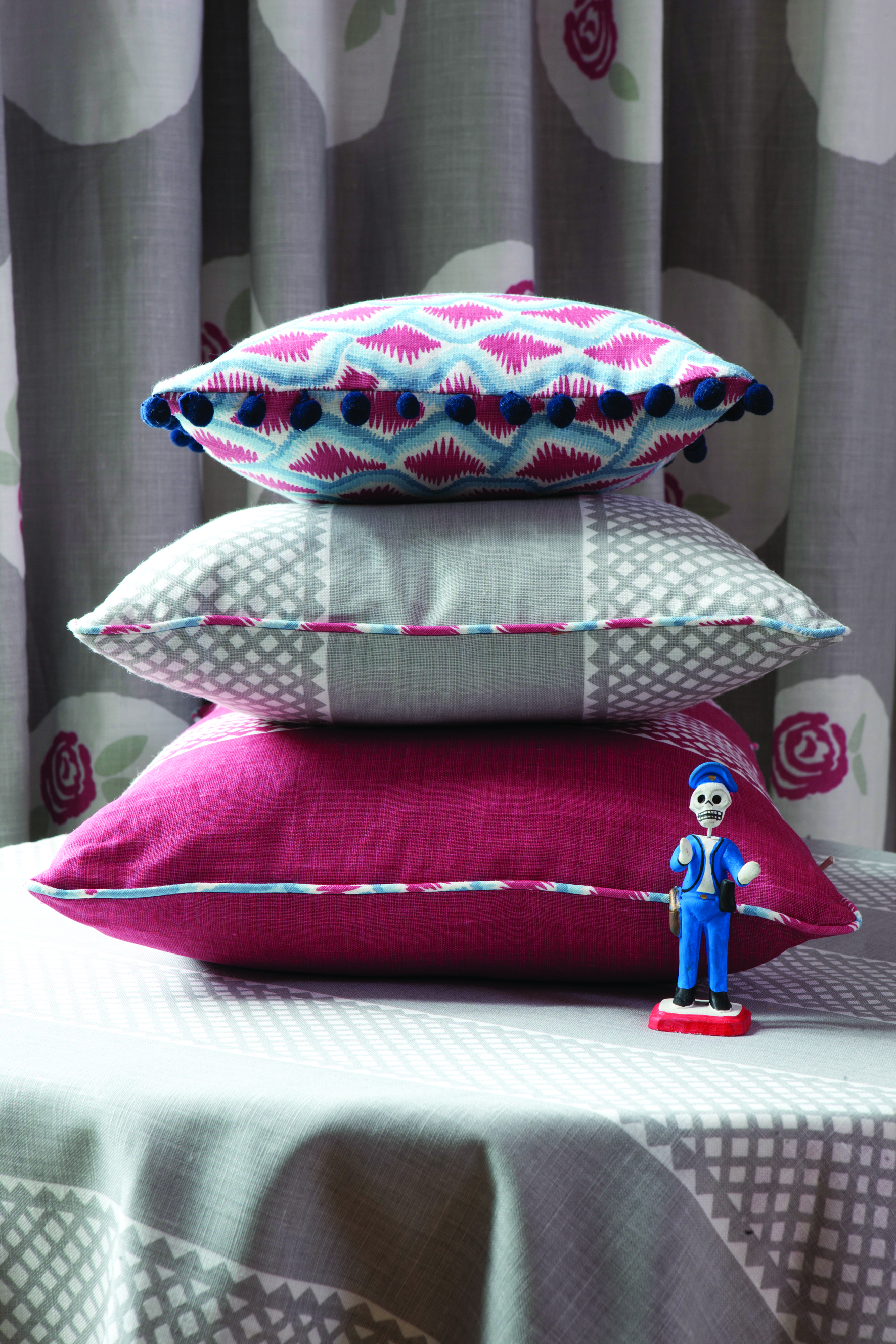 Anna V Rugs had a great butterfly rug on her stand – very colourful and great for all those who love pink! Also her Hibiscus rug looked fantastic. 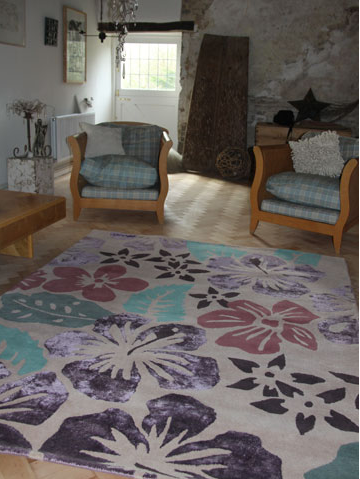 Morgan Ashard showed some great new designs and had a good show. 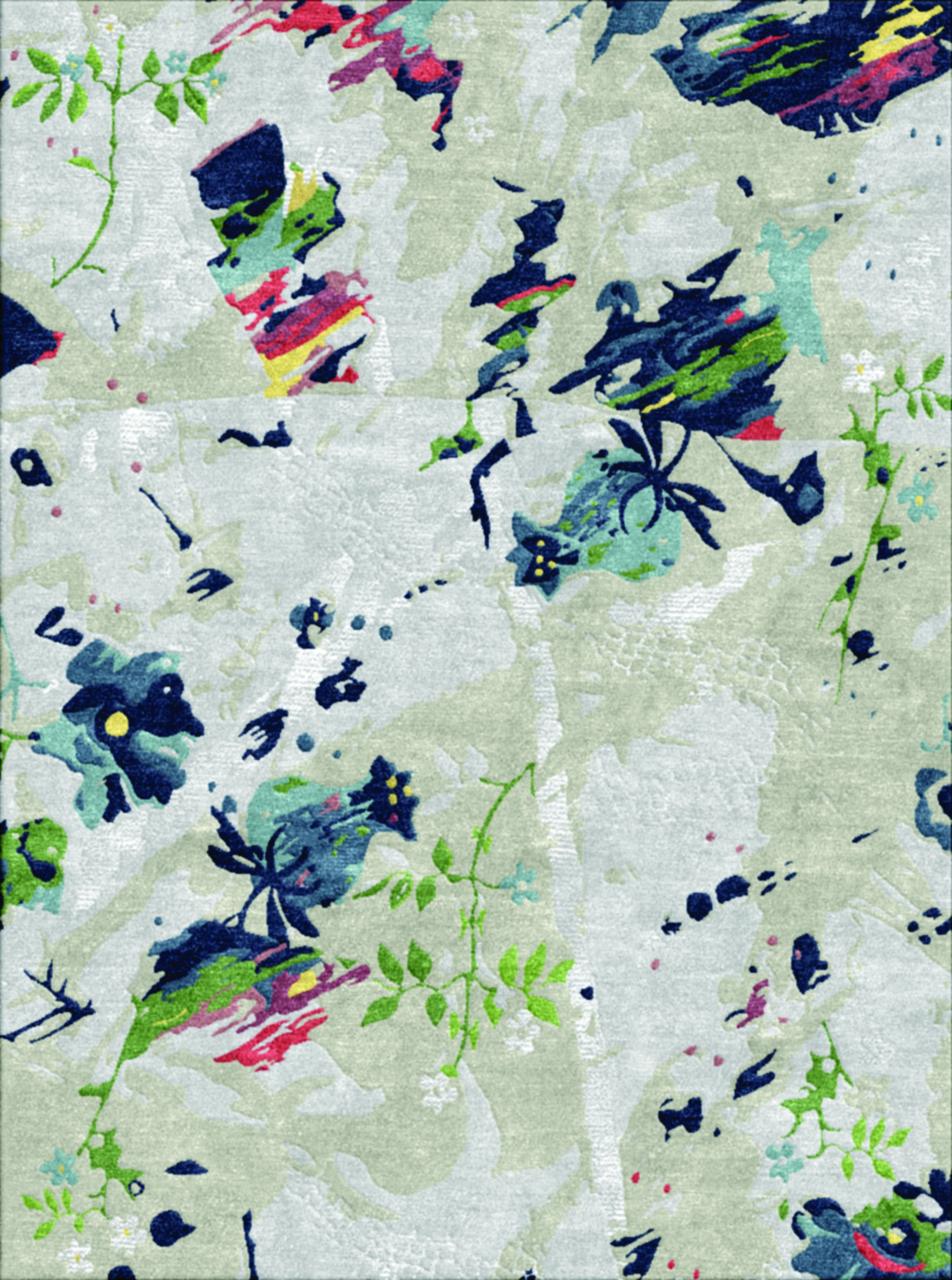 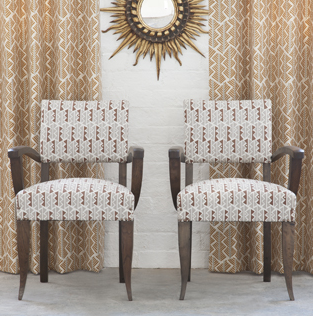 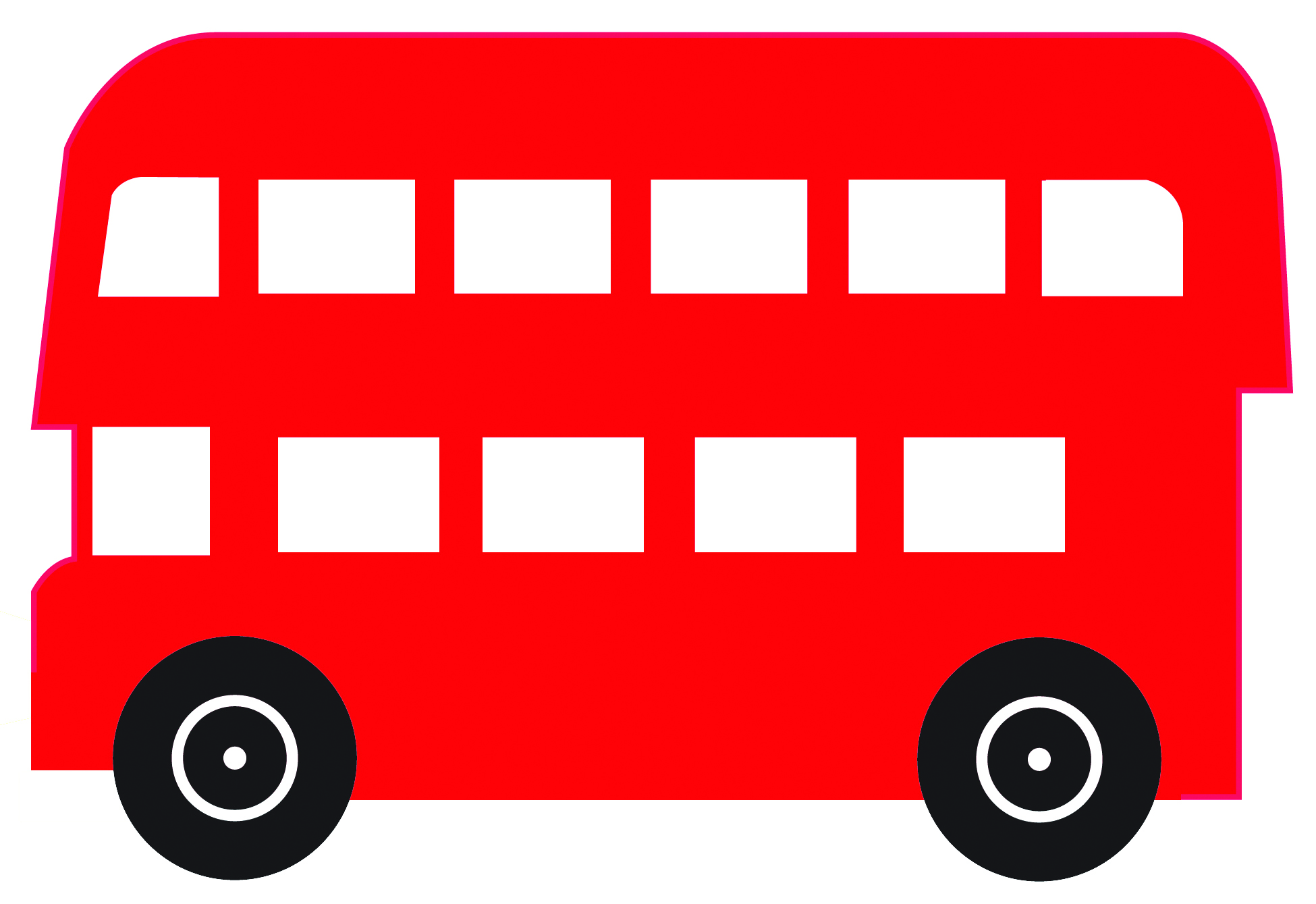 The mentoring scheme Crafted had a stand at the show, where among the many talented designers Margo Selby displayed some of her work. She has been menotred by Mark Henderson of Gieves & Hawkes. 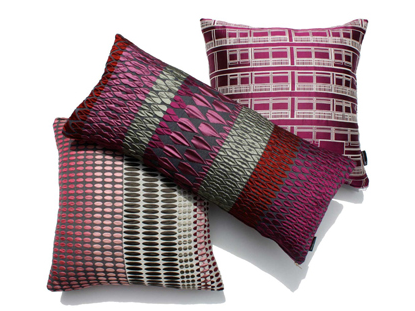 Cushions by Margo Selby on the Crafted stand at Decorex 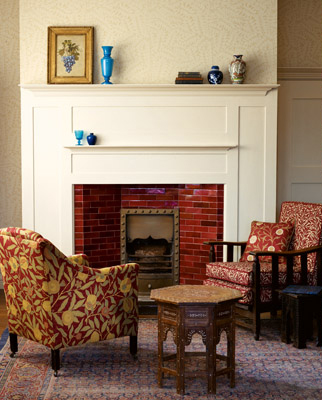 Gideon Hatch had some lovely new rug designs based on is paintings. 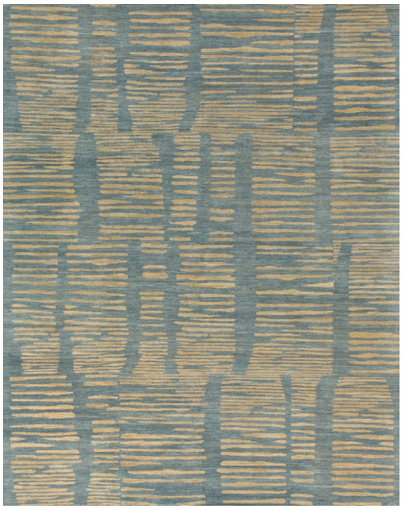 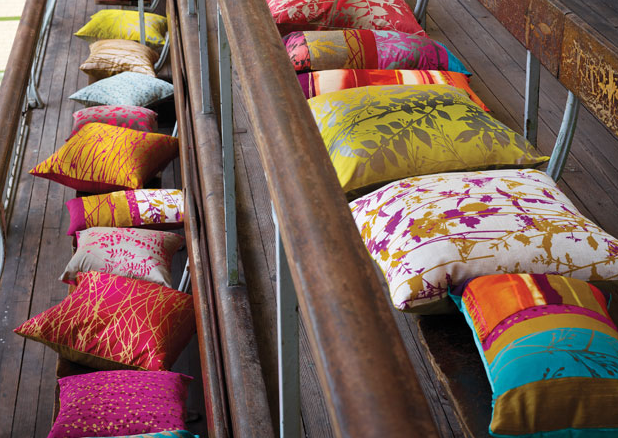 Emily Burningham showed her third collection of textiles. The five new designs focus on fruit and floral, birds and bees. 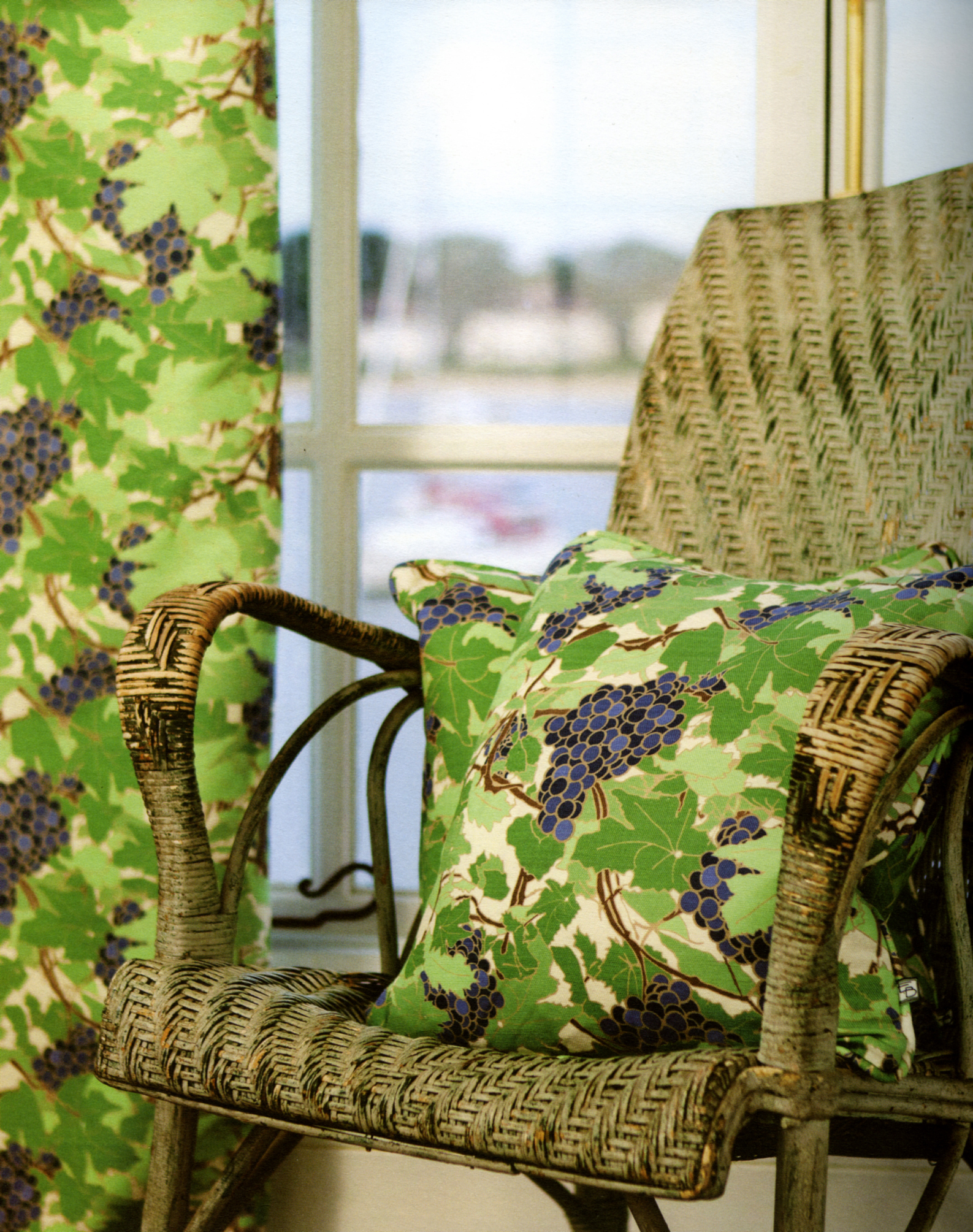