Rosemary Hallgarten has recently launched the Abacus Collection of rugs, which explore texture and different fibres

Hallgarten comments “I was particularly inspired by ancient patterns in architecture and landmarks, and wanted to put that timeless precision into the way I combined design, colour and weave in this collection. There’s been a recent resurgence in popularity with my alpaca and boucle rugs, so I produced three of the rugs in Peru, utilising the remarkable talents of my weavers with the highest quality alpaca fibres.” 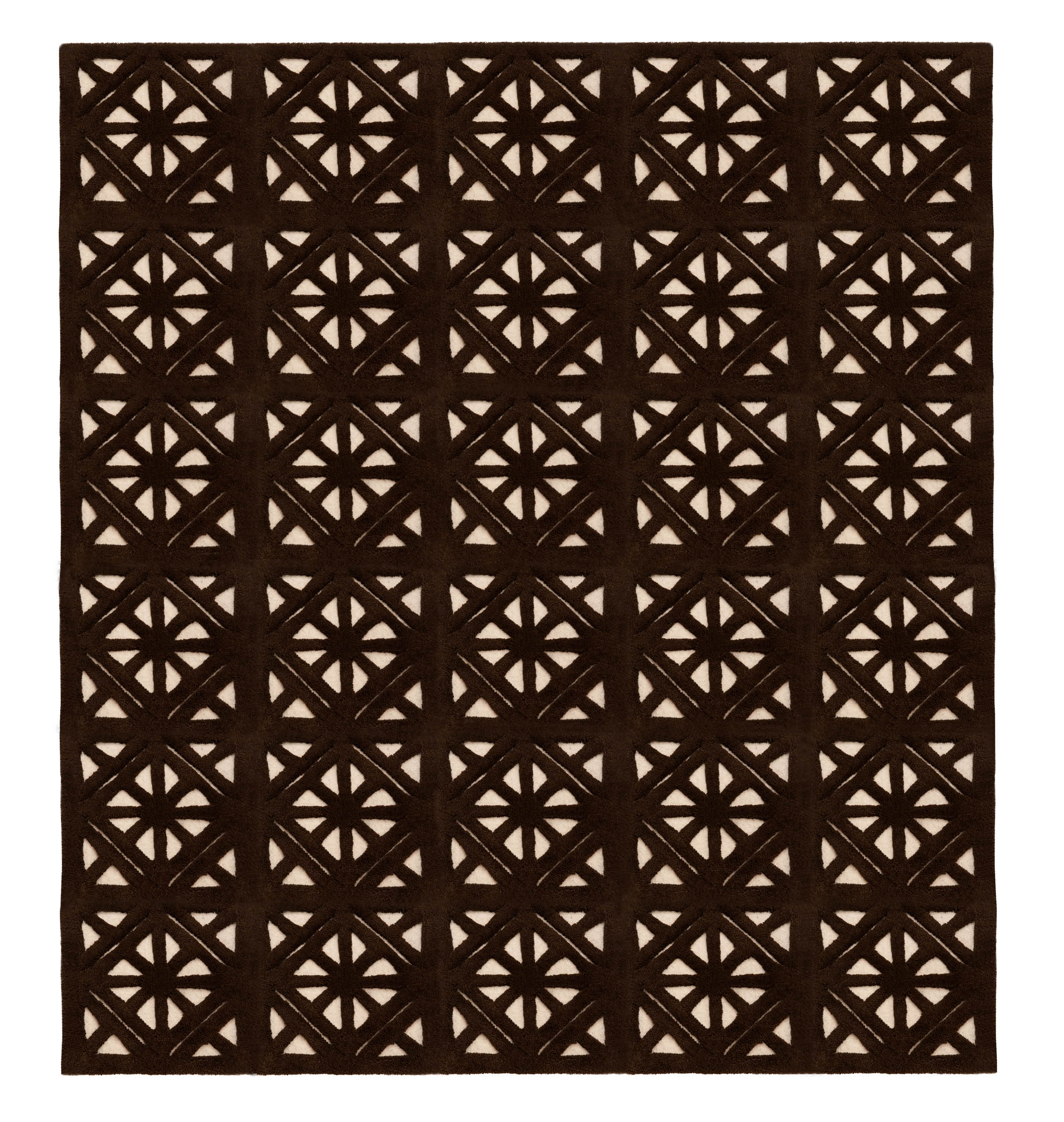 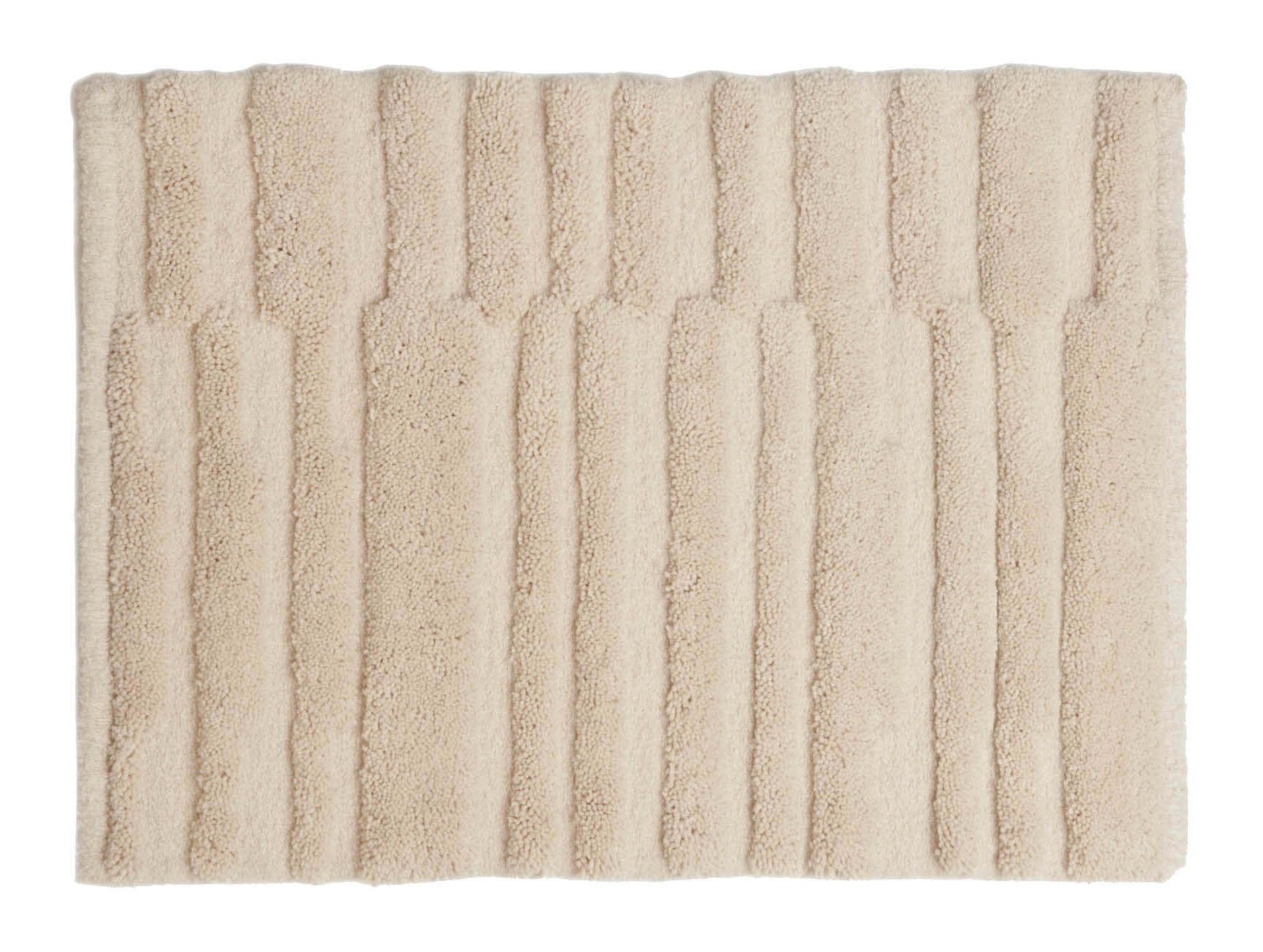 There are also some bright new colourways for Hallgarten’s bestselling throws. 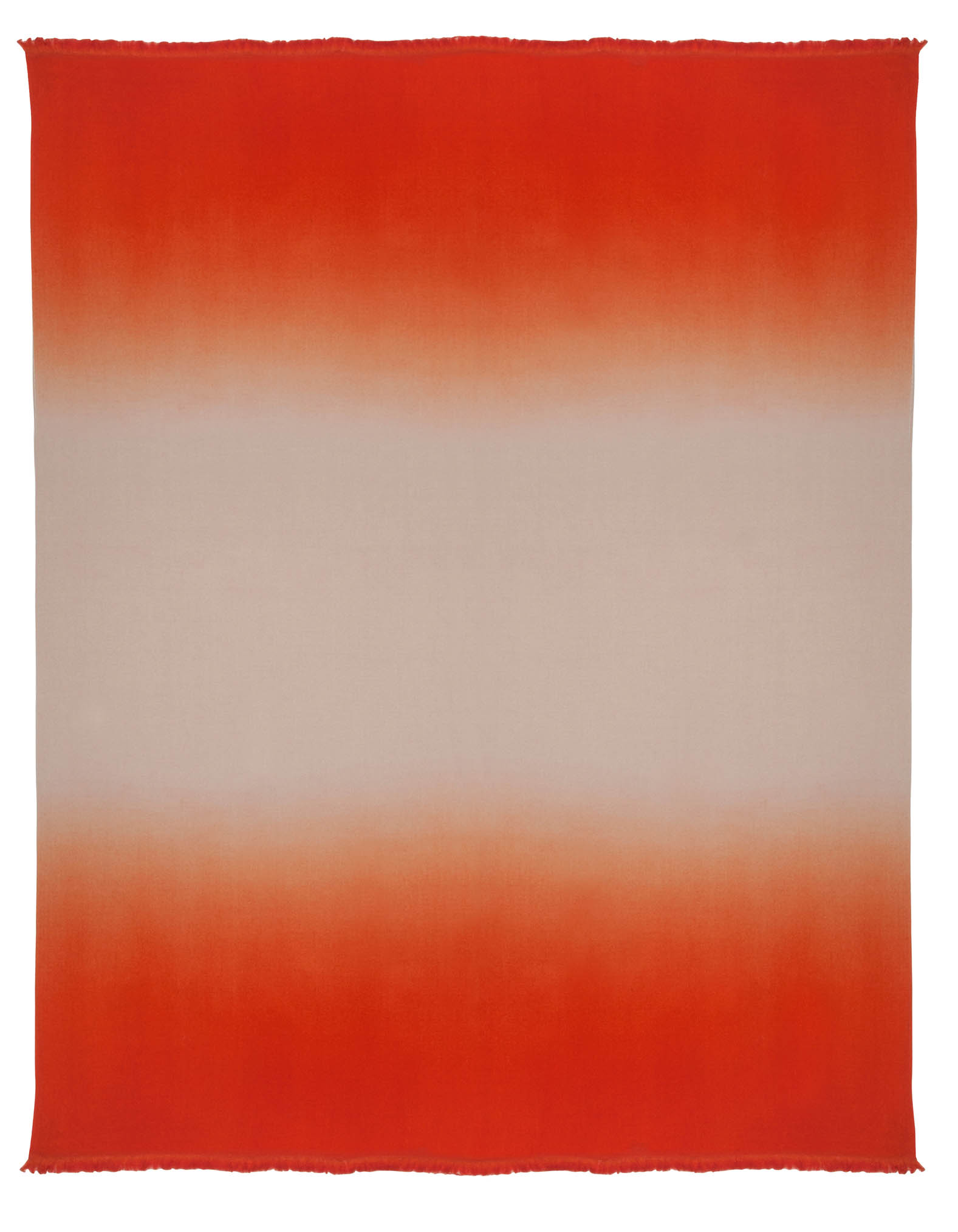