Let the Games commence! The opening ceremony was a frenzied fantasy. We loved it. So it may be grey skies in London this morning, but COVER is fixated on hot summer Olympic hues. Yesterday we reported on “Olympink” and several days ago on a tangerine op art cushion homage to the 1968 Olympics. We say the “right” summer 2012 colour is orange, and Pantone agree. Their official colour for 2012 is “Tangerine Tango”. 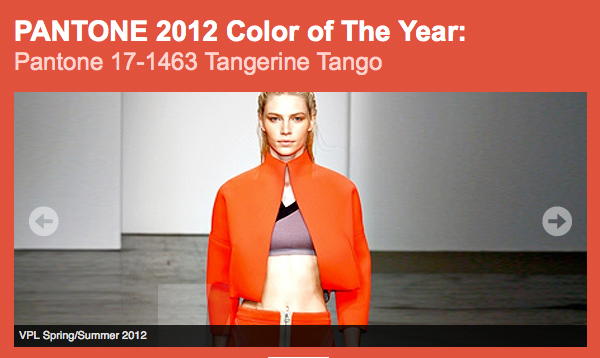 If like your scribe the words Tangerine Tango call forth not the dance, but an orange man slapping a fizzy drink fan about the head while the voiceover declares “You know when you’ve been Tangoed”, (and did you know Tony award winning British actor James Corden featured in a banned Tango drink ad?), you will wish Pantone had dubbed the colour “Lance Wyman‘s Tangerine Dream”, but nevermind. Whatever the colour is called we’ve found a tangerine hand tufted 100% New Zealand wool rug in the shape for one of today’s Olympic events – the archery bullseye. 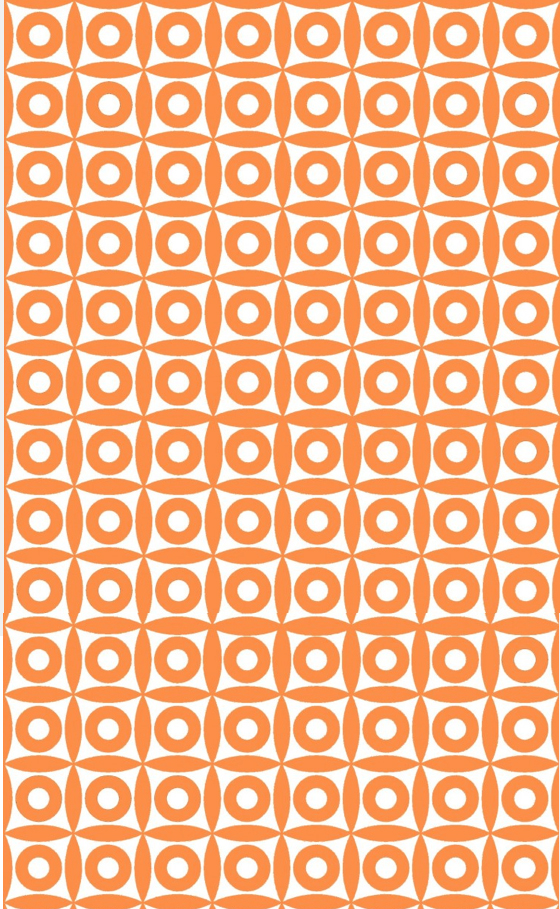 “Bullseye” is by designer Lena Blonsky, and if for some reason you don’t fancy being “Tangoed”, rest assured there are more colourways from which to choose. DJ