Ladurée macarons are delectable twin petite pastry shells of delicately baked almond paste joined by a liminal layer of creamy ganache. The fame of these teatime treats is global. Offered in a range of flavours and corresponding colours, they form an exquisite palette when grouped in a gift box. Your scribe loves them. But if a genie offered your scribe a choice between a lifetime supply of Ladurée macarons or a Veedon Fleece tuft box from which she could select the palette for her very own VF carpet? Sorry sugar. Wool wins, silk is superior, and Veedon Fleece triumphs. 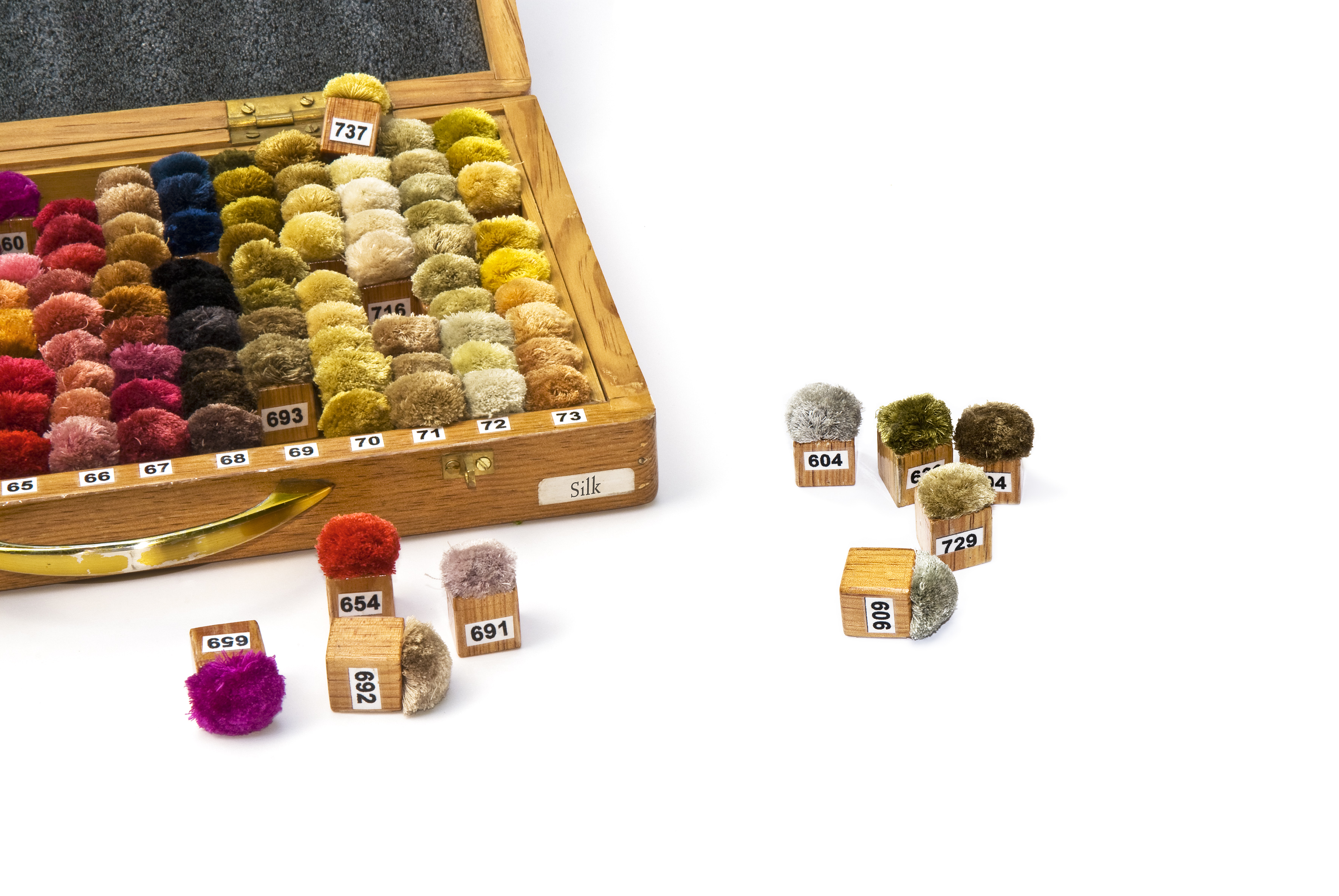 The company name is singular in the industry, and its adoption of the word “fleece” is inspired, sparking as it does images of Greek mythology where Jason and his shipmate Argonauts go questing for the fabled Golden Fleece of the winged ram fathered by Poseidon, Olympian god of the sea.

One of the new designs Veedon Fleece will share at Decorex 2012 is “Aquarium”, and the rich sea spoils resplendent in the carpet’s design whip up a sea storm of glorious associations – mythological and more – in your scribe’s imagination. So too Veedon Fleece carpets “Big Sea” and “Little Sea” conjure Poseidon, Magellen, Drake and yes, Captain Jack Sparrow too, sailing limitless unexplored seascapes. Do look at the image on the Veedon Fleece website of the man lying in a “snow angel” pose on the vast expanse of “Big Sea”. He must be ecstatic. Your scribe would be too. 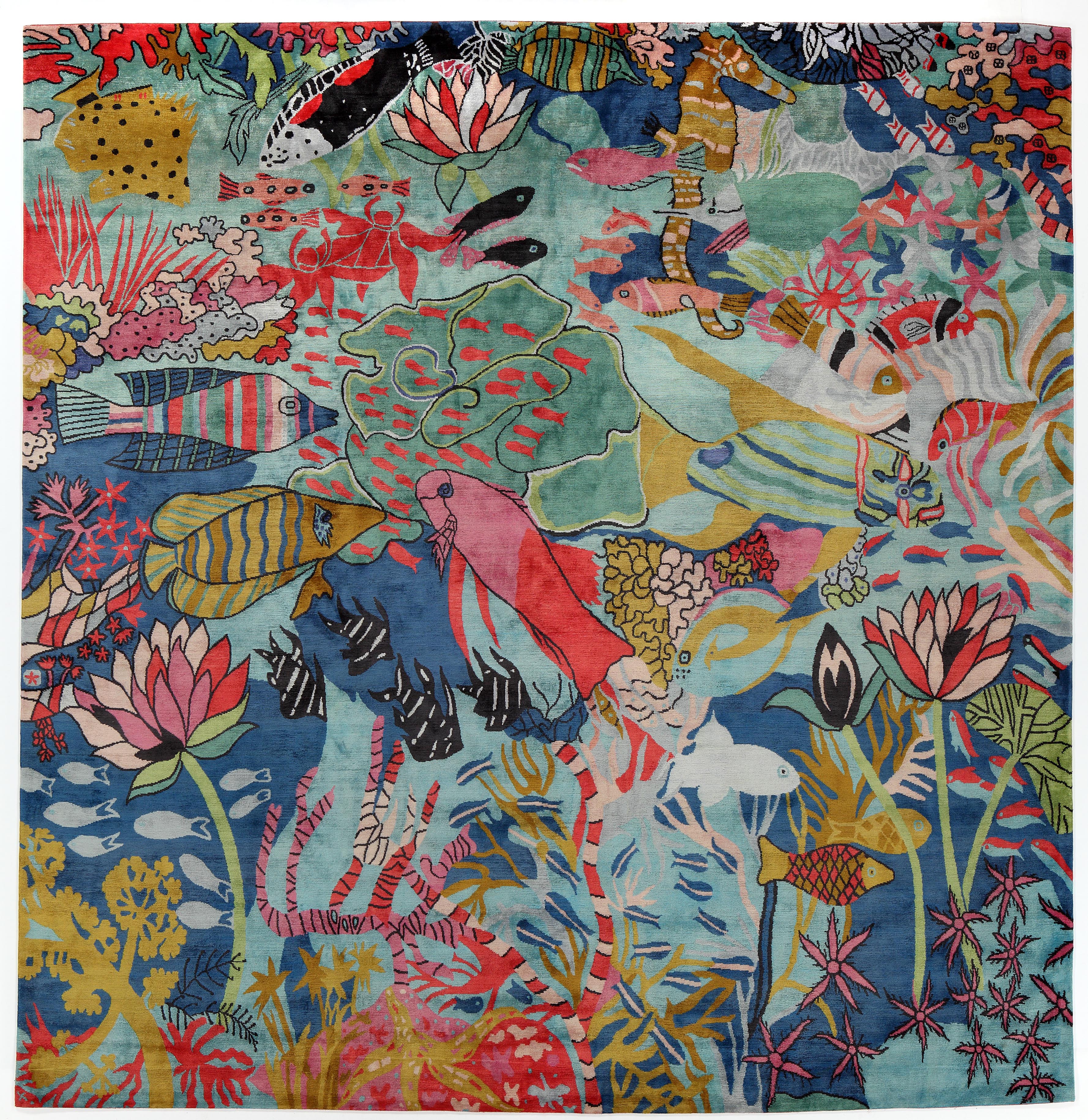 Adam Gilchrist, Veedon Fleece Chairman and founder, has a golden rule to match the quality and rarity symbolised by Jason’s Golden Fleece. “All shortcuts lead to a fail” is his unequivocal belief. Ladurée macarons are crafted without shortcuts. Jason personifies the hero’s difficult quest without shortcuts, and without hyperbole, Veedon Fleece carpets are a testament to quality without compromise. DJ