We Are Front “exceptional rugs” will be opening their London showroom in Spring 2013. At Decorex the Front stand presented rugs by Jan Kath – the rock royalty of rugs. (Your scribe’s colleague blogged yesterday about the opening of the new Jan Kath showroom at Wilhelmstr.8b next to Heusteigstrasse, Stuttgart, Germany). Front represent Jan Kath and others including Michaela Schleypen who was the first designer to “rug sculpt” with Swarovski crystals embedded in the weave. 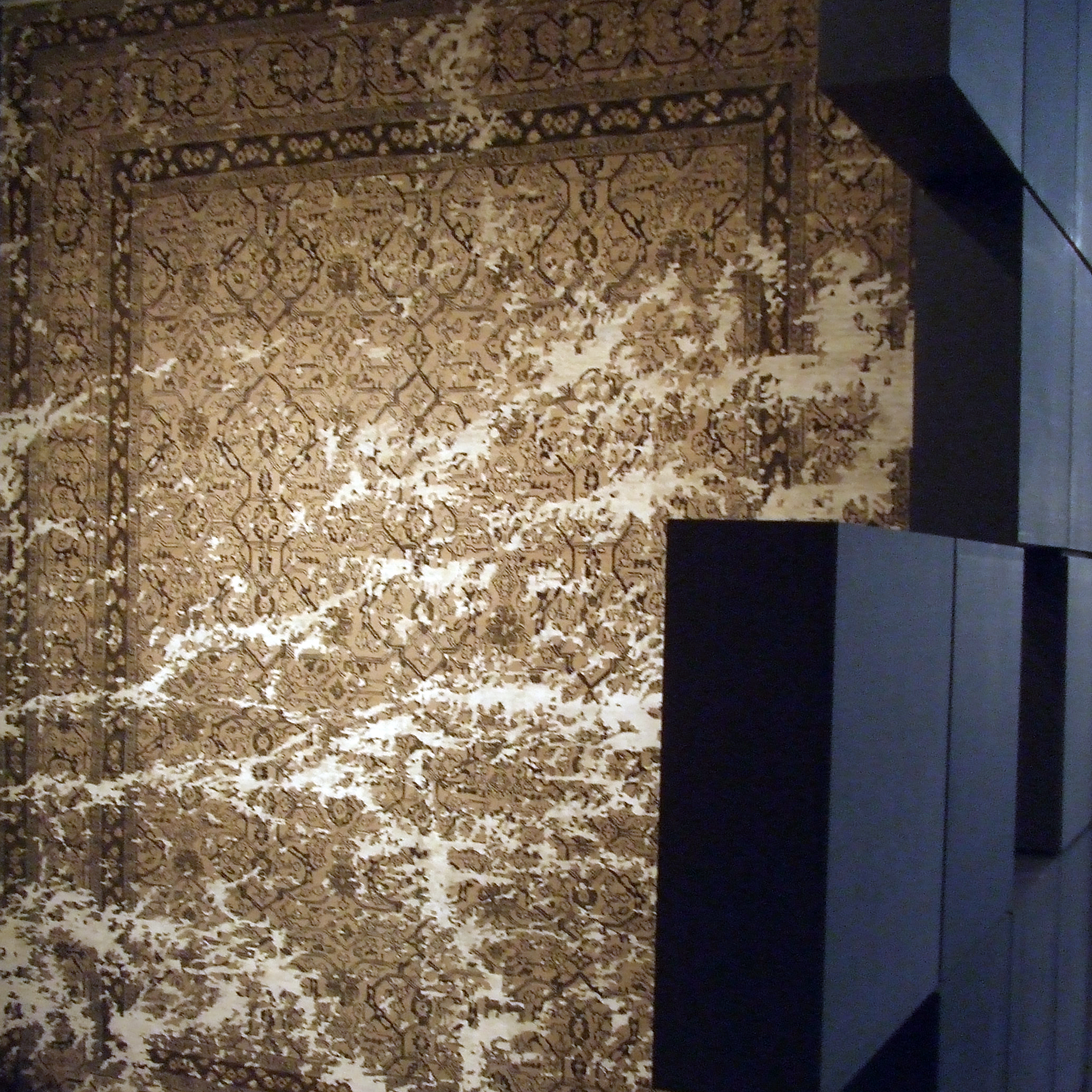 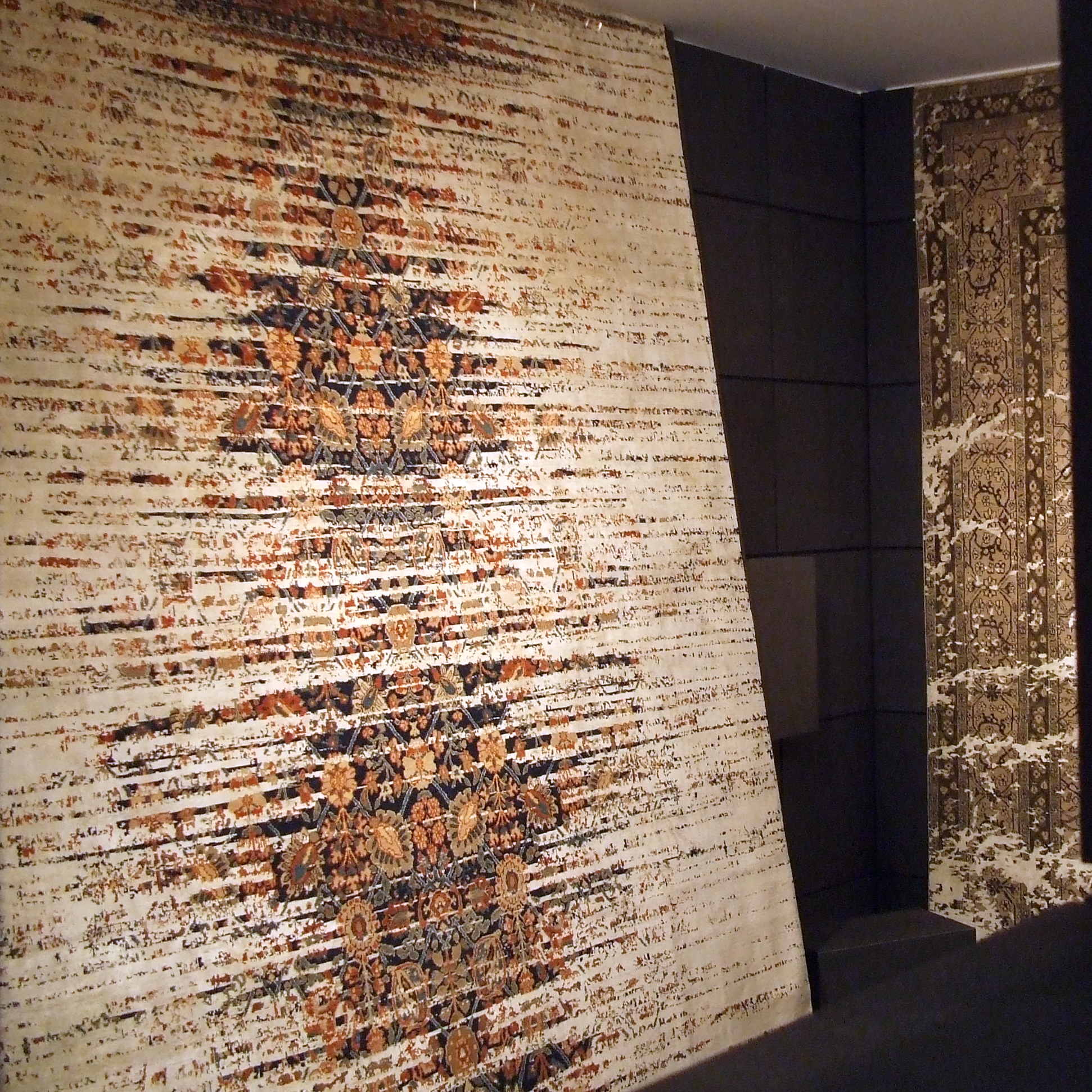 “Tincture of violet” is how your scribe describes the delicate colour in Luke Irwin’s heartbreakingly beautiful pure silk “Dragon” rug. Viola odorata is known for its healing power, and your scribe can quite imagine the rug captures similar qualities that will transfer to whoever is fortunate enough to own one. “Dragon” is part of Luke Irwin’s new “Occam’s Razor” collection, and given the Occam principle is about “succinctness” and “economy”, your scribe can tell you the principle also encapsulates the idea of “editing” a design and its materials in order to capture the essence of the idea. “Dragon” does so in flawless style. 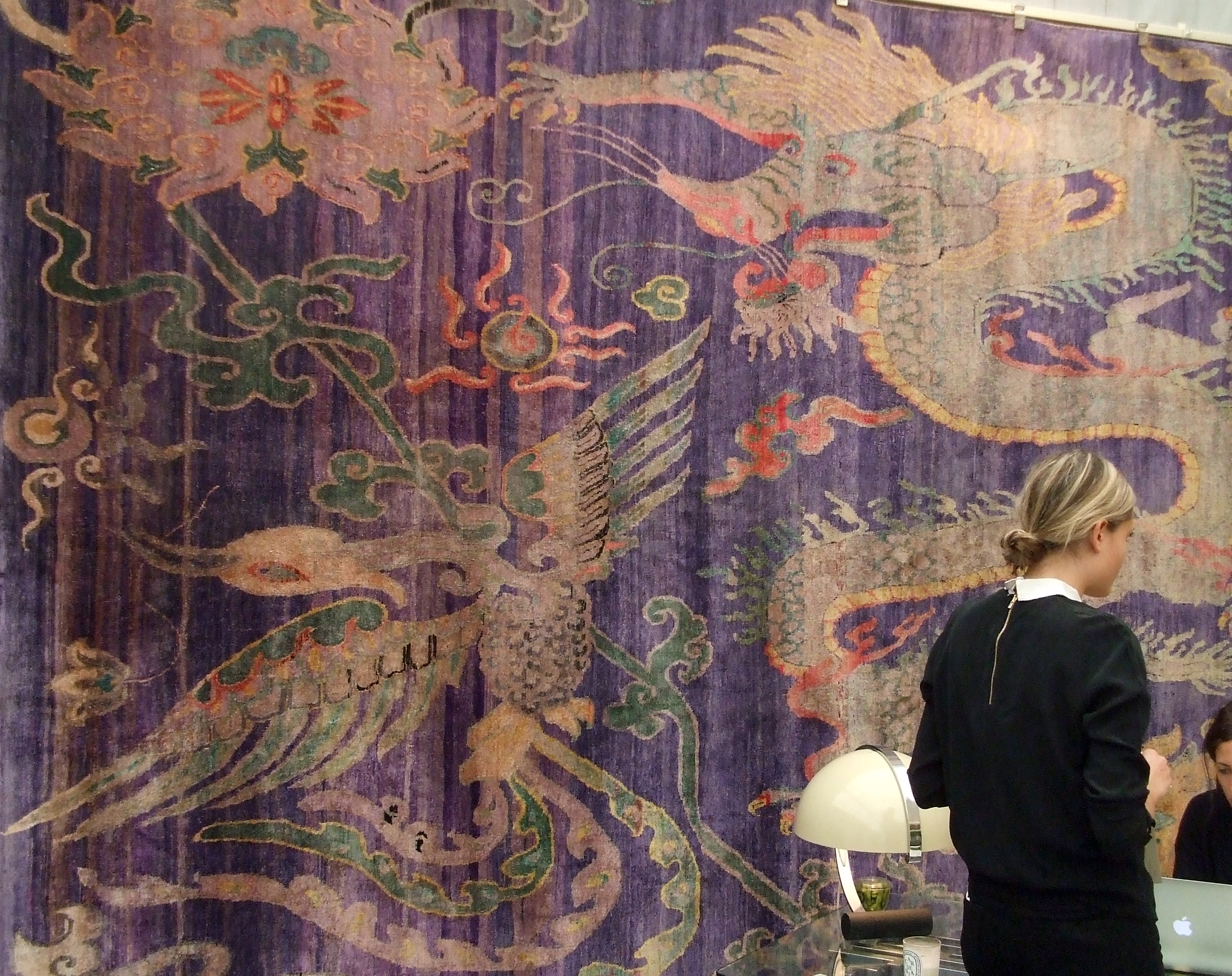 2012 sees the 50th anniversary of the James Bond film franchise. Asked in the film Goldfinger,”What do you know about gold?”, Bond replies “I know it when I see it”, and your scribe feels the same when spotting carpets designed by artists. A singular artist who translates her inimitable eye for design, colour and quality to her rugs is Deidre Dyson. Her wool and silk “Daisy” rug speaks for itself. 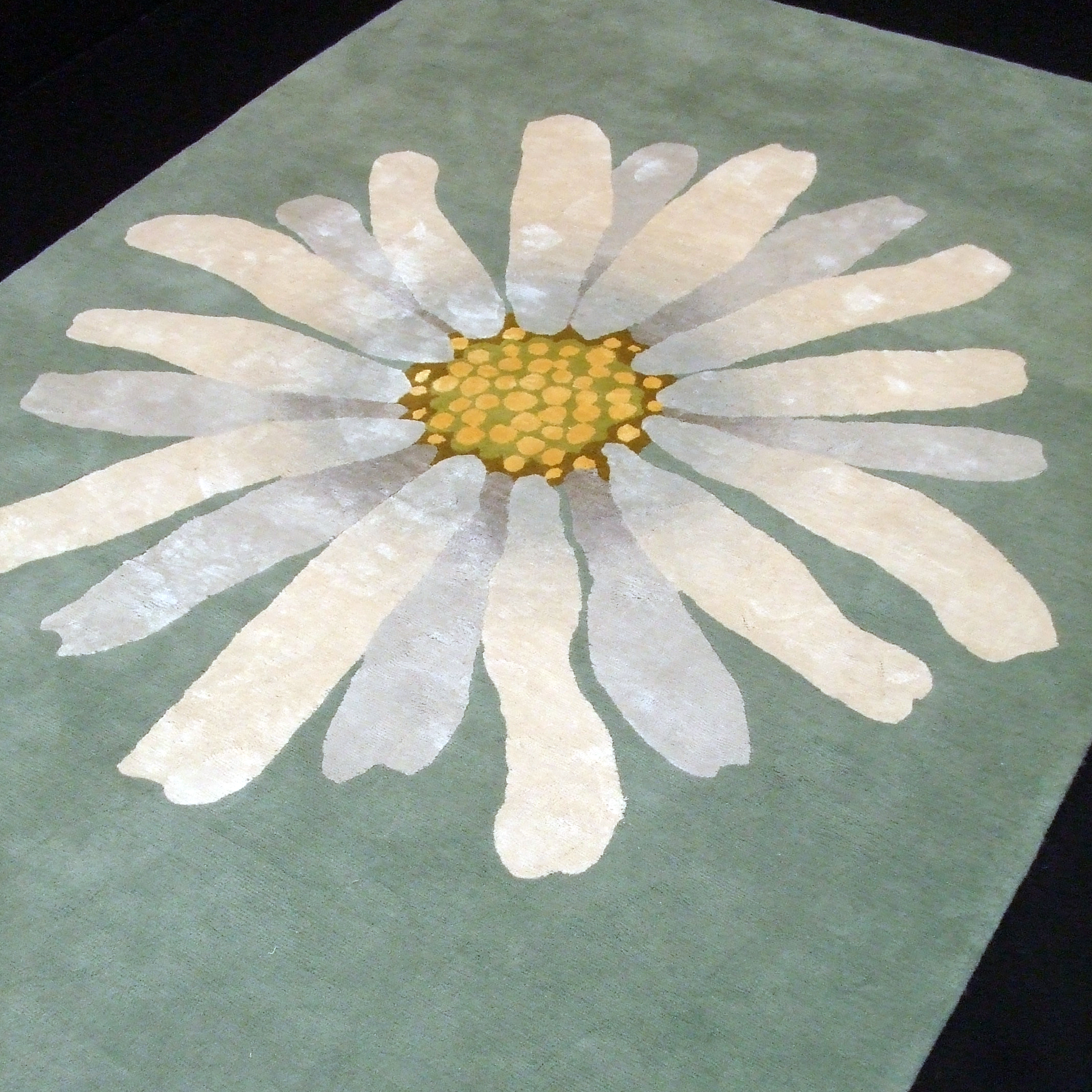 Aram’s stand included new throws from Wallace Sewell. Woven in Lancashire, your scribe needed to enrobe herself in one, as the COVER stand got quite chilly on occasion. An Arketipo tufted sofa makes a perfect backdrop. 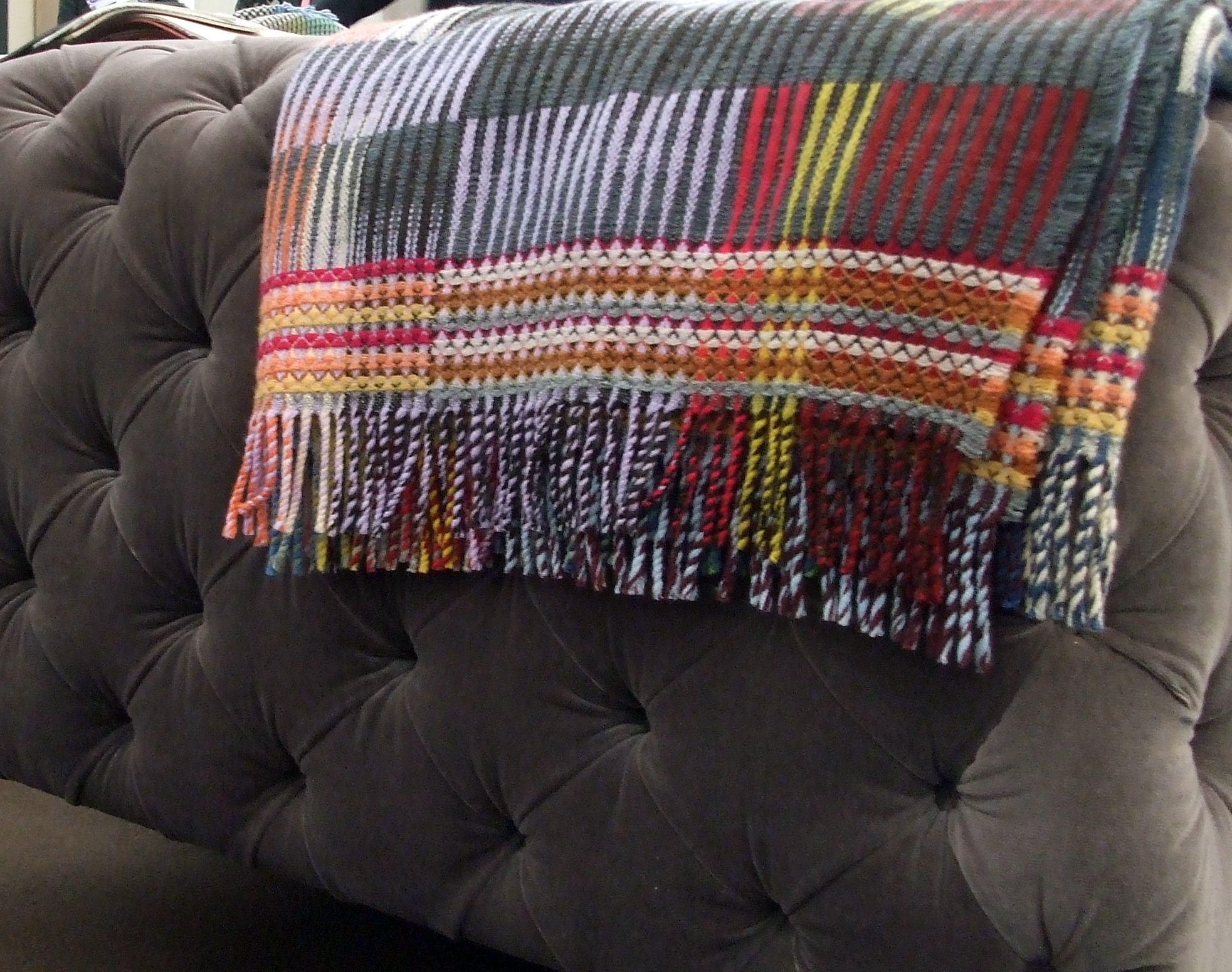 Wallace Sewell throw displayed against Windsor sofa by Arkitipo on the Aram stand at Decorex International 2012.

Veedon Fleece always astound your scribe with their designs. Your scribe sensed a subtle Imperial China theme throughout Decorex 2012, and Veedon Fleece captures this with the central silk rug in this composition, entitled “Peony”. The fragrant Paeonia suffruticosa 牡丹 is a national floral symbol in China and was declared a national flower by the Qing Dynasty. 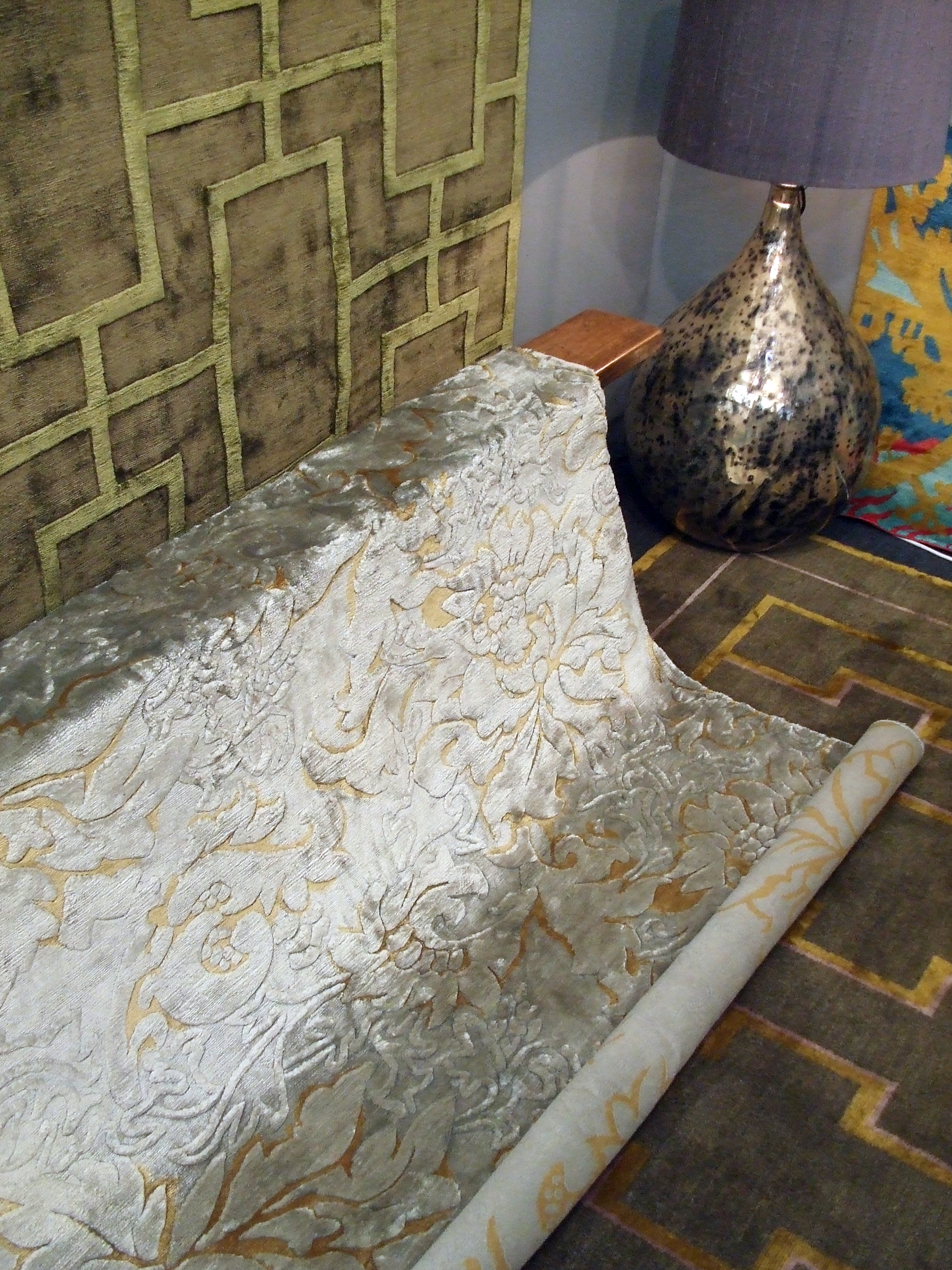 So subtle is the surface design in Tania Johnson Design’s new “Water” collection, your scribe chose to hone in and capture a detail. These glorious designs deserve closer inspection. Your scribe and Ms Johnson shared a wry laugh at the show as we both love hot US summers, and we’ve been dismayed by just how much real water has drenched Decorex this year. All the more reason for you to select your favourite Tania Johnson “Water” rug, clutch your mug of hot tea, and sink your toes into a warm “bath” of TJD carpet. 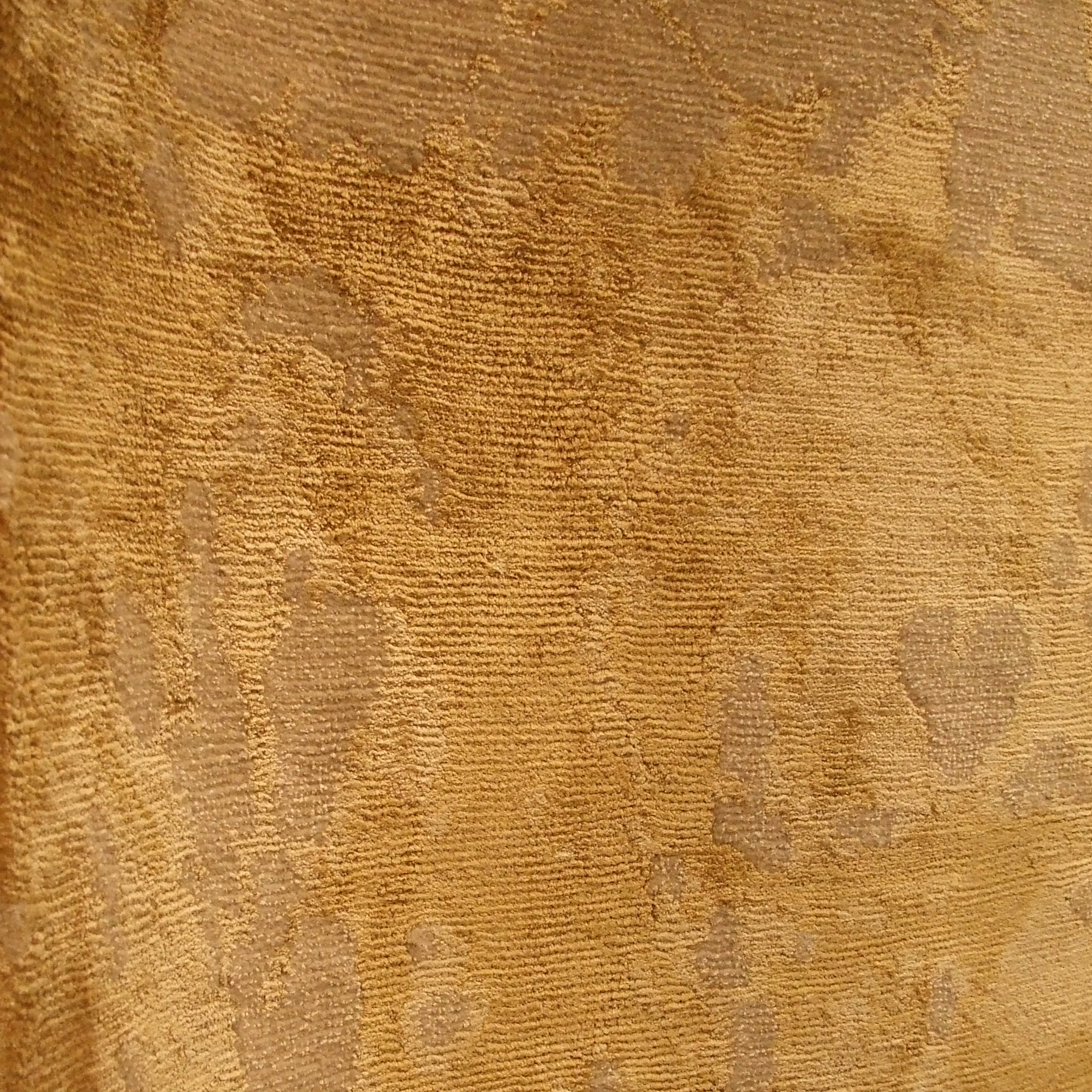 Ultimate only in blog post order, but supreme in every other respect, your scribe ends with the new “Ombre & Lumière” collection by Les Ateliers Pinton. There is so much to say about this collection designed by Ulrika Liljedahl, your scribe has decided to devote a separate post tomorrow to the collection. Here though, is a closing taster image of several from the collection. DJ 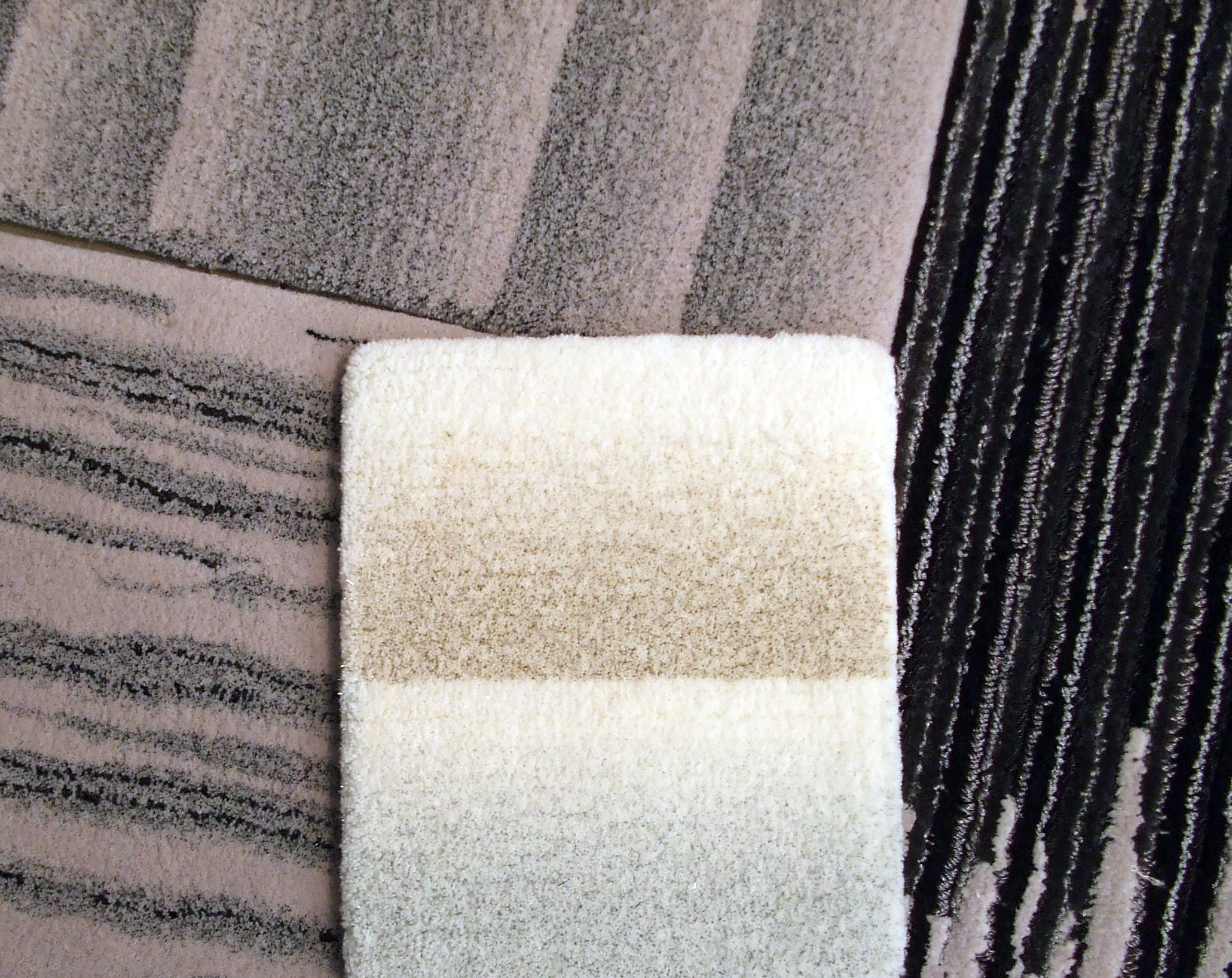