Banksy is an urban legend; a famous (and infamous) graff artist, immortalised (amongst other output) for his opening sequence for The Simpsons. But he might might want to take a break from banging heads against brick walls, and instead Stomp! all night across an ingenious “brick wall” carpet by Limited Edition, Belgium. 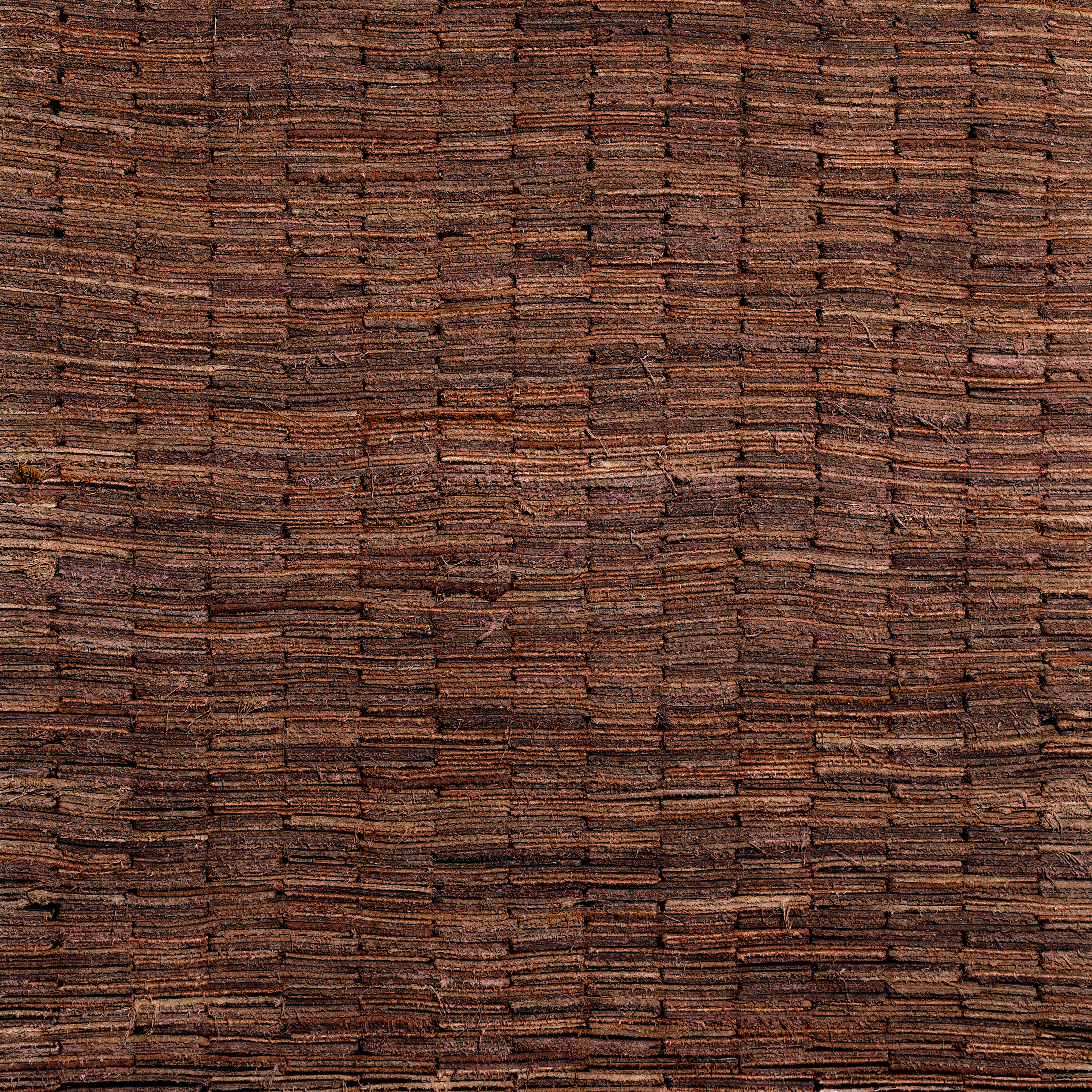 Loyal readers of COVER’s print magazine (available for digital devices too) will have read our Winter 2012 feature on upcycling. Although Limited Edition’s “brick” rug is not in the print piece, the designer’s clever batched recycling of hundreds of small leather sample swatches deserves attention. Each “brick” is made of multiple swatches stacked upright making a feature of the normally hidden end grain of the leather. “Bricks” are then woven into a carpet. The pattern creates a durable surface that will deflect and defy damage even if you decide to host the hood to a roller disco in your rec room. 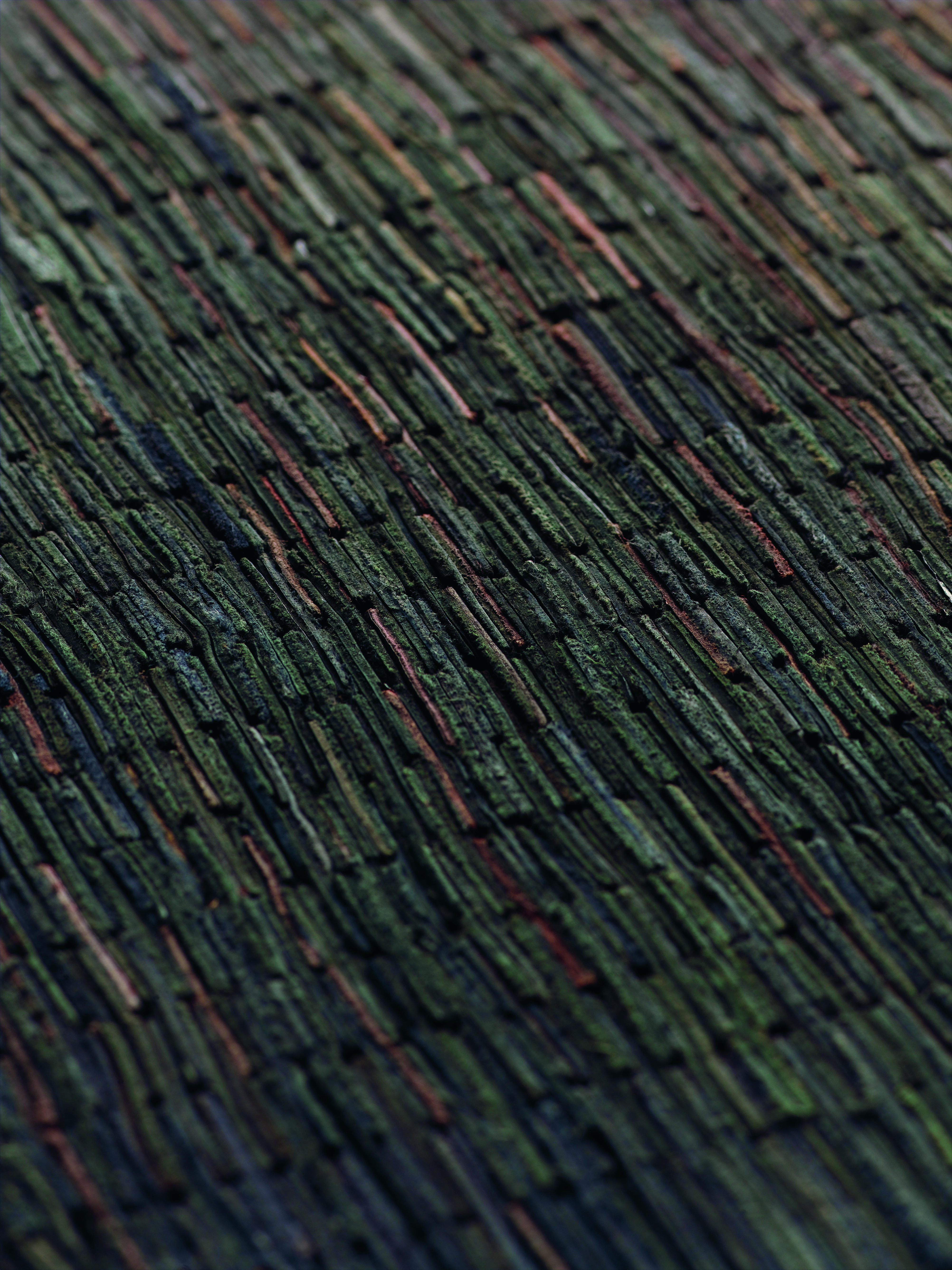 Just one warning. By all means disco on your brick rug, but keep your children away from aerosols lest you wake one morning to discover they’ve done a “Banksy” on your bricks. DJ 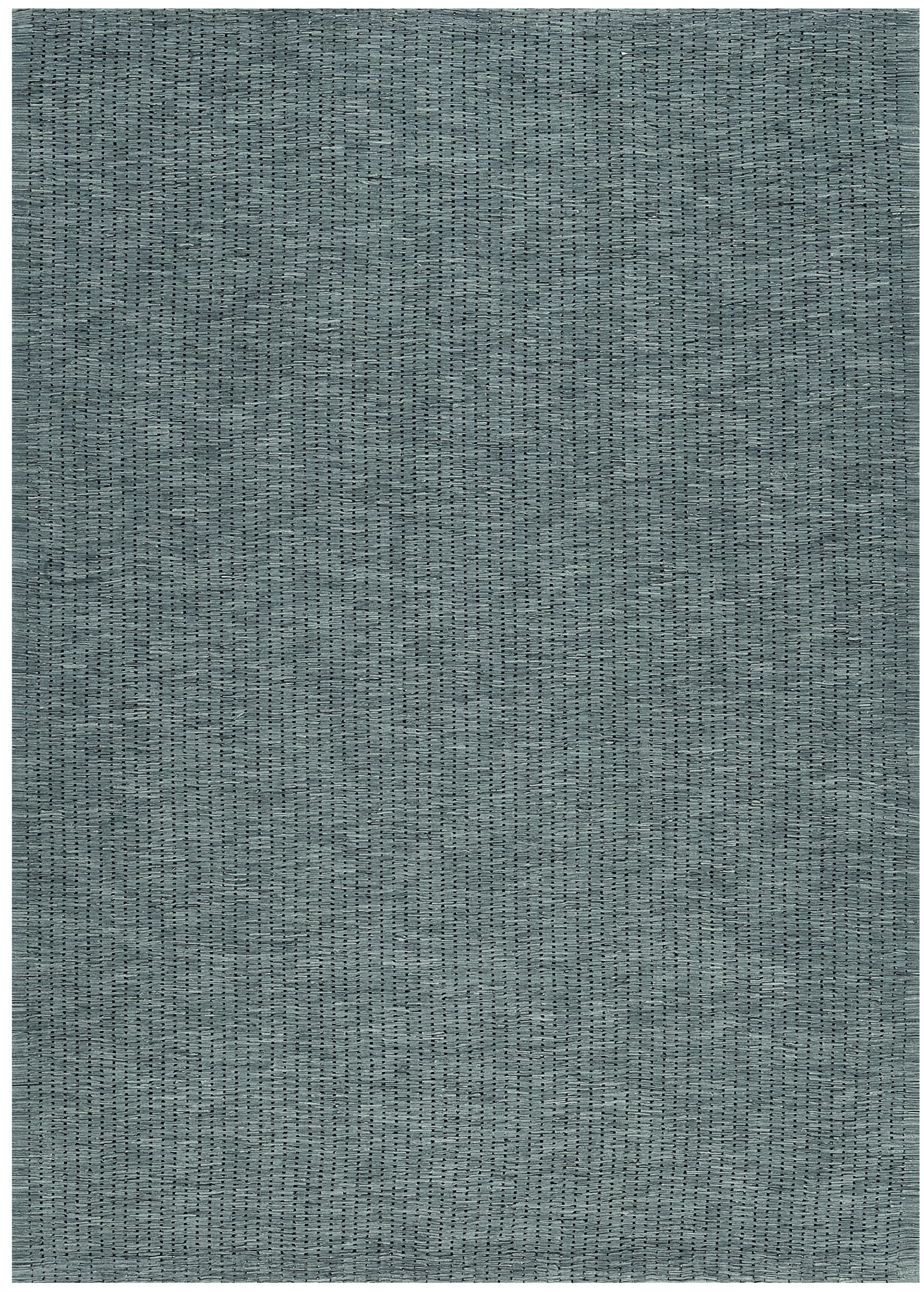