Snow is falling for the sixth successive day in London. So many snowy days that denizens of the Big Smoke are beginning to lose count of when it started. In doing so we have achieved what your scribe calls “the Dylan Thomas snow conundrum”. The Welsh poet and writer couldn’t remember “whether it snowed for six days and six nights when I was twelve, or whether it snowed for twelve days and twelve nights when I was six.” But nevermind how long and how much more is to come, your scribe presents exquisite snowy hand tufted treasures designed by Ulrika Liljedahl for les Ateliers Pinton. 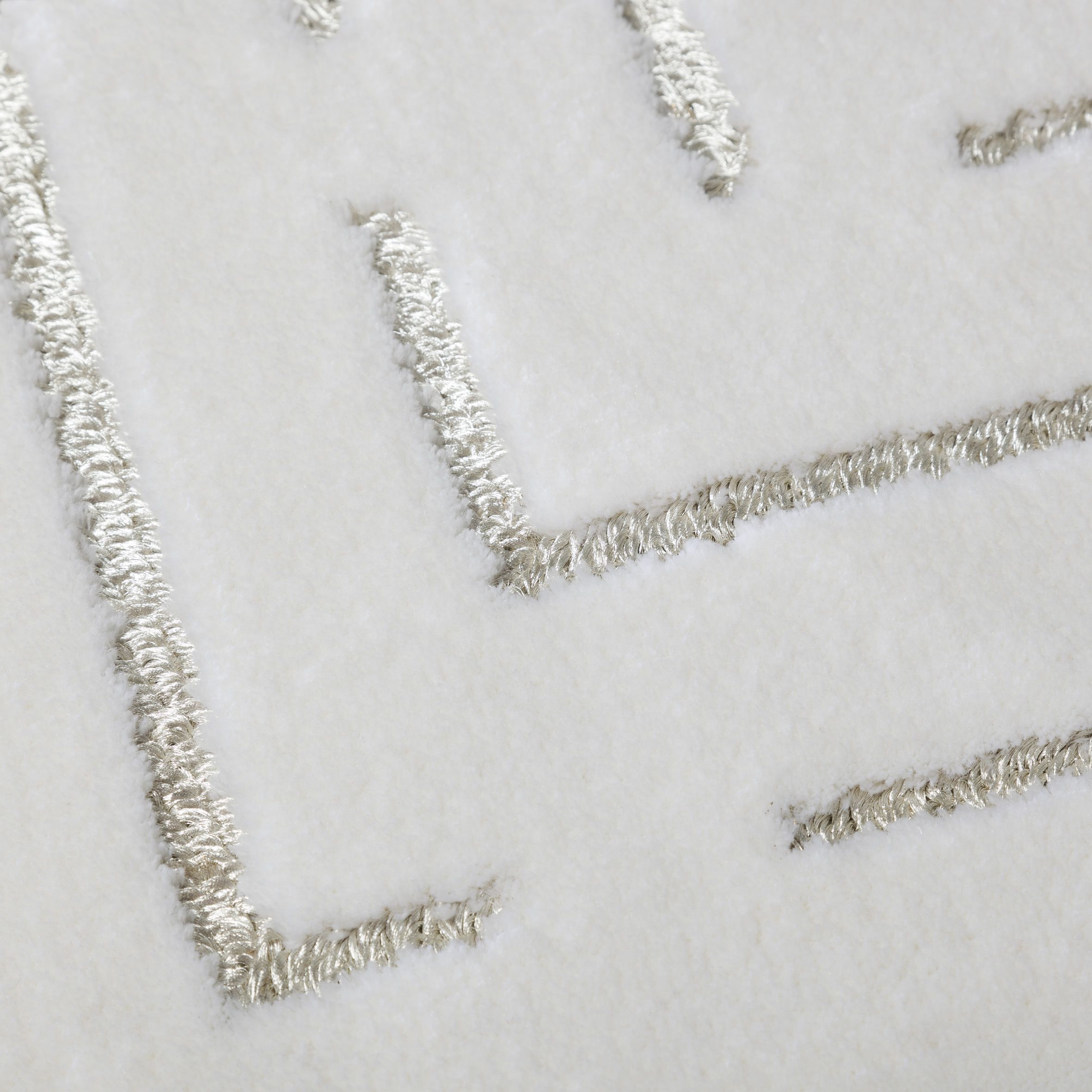 Liljedahl uses materials that are “noble and novel, traditional and contemporary.” Silvery metallic ribbon beds into the pile of “Interruptions” (above) like ice glinting from the top of a garden maze cloaked in deep powder snow. “Courant” (below) can be imagined as settled powder snow tracked up by multiple skiers and snowboarders. 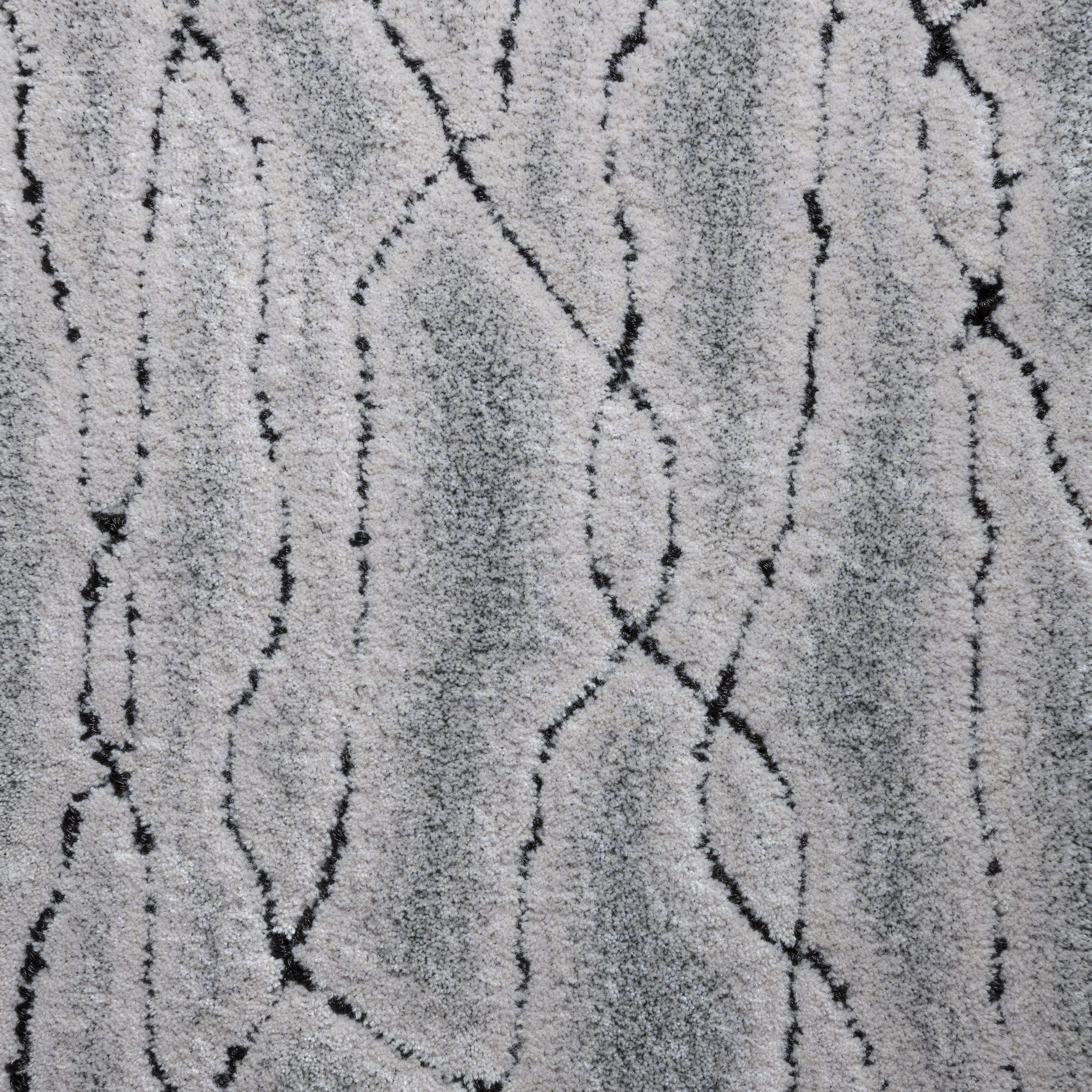 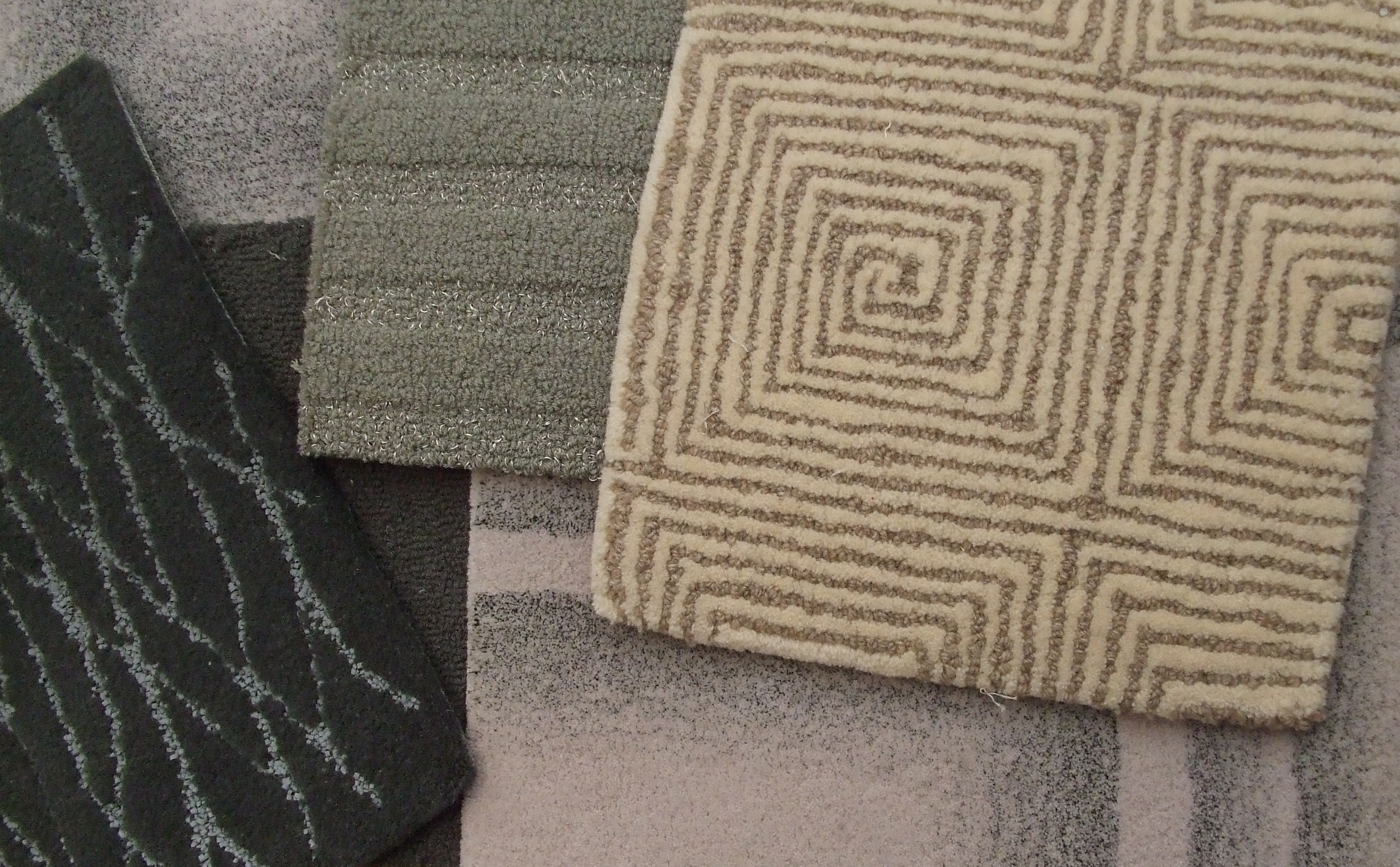 Is “Polarisation” (below) a magnified interpretation of an icy snowflake? Wilson Bentley – the 19th century Vermont farmer who was the first to photograph snowflakes, said “no two are alike.” And so too Liljedahl’s snowy tufted wonders . Each made by hand and each as delicately variable as a single snowflake falling from London’s goose grey January sky. DJ 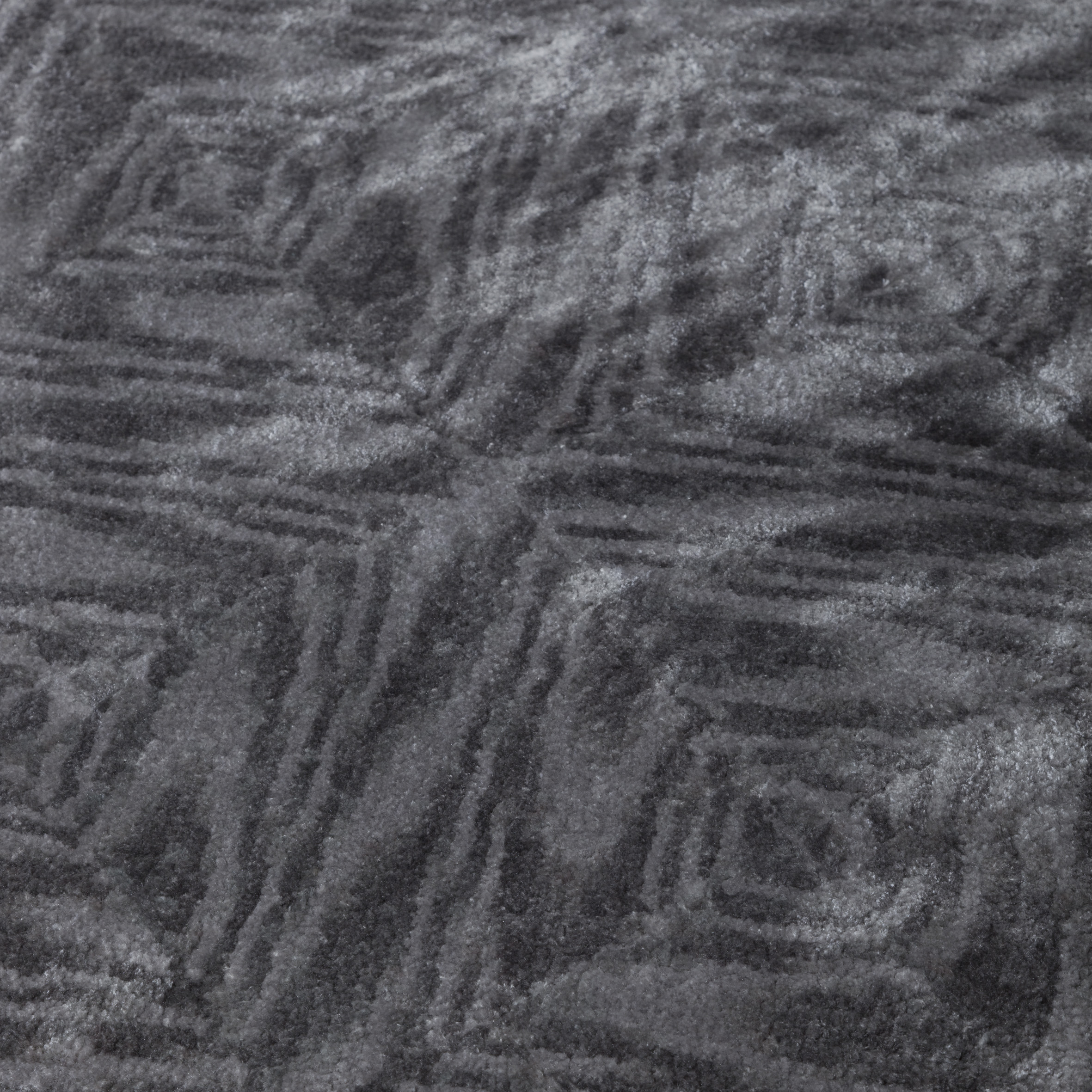