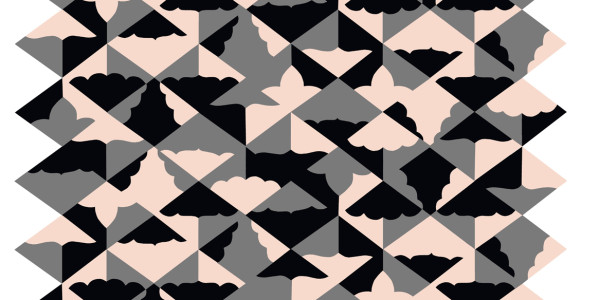 Denna Jones Sometimes it’s worth explaining a detail that might otherwise be overlooked. Simon Goff is Director of London-based rug company FLOOR_STORY. The detail is in the company logo. The “underscore” between the two words isn’t the ubiquitous symbol used for computer programming file naming. Rather it’s a clever, simple cipher – a symbol –… Read more »

Begone earworm! Valentine’s Day is nigh and Tainted Love is on loop in your scribe’s frontal cortex. Soft Cell’s nonpareil cover of Tainted Love featured in the first series of one of your scribe’s favourite telly shows Being Human. Although nominally about a ghost, vampire, werewolf trio, Being Human is really an elegy to love’s… Read more »

No time to make your own felt rug? Buy the beauties at Peace Industry

News of the recent make-over of famous chef Julia Child’s childhood kitchen made your scribe eager to try out a new recipe. But rather than consult her favourite cookery book (not alas one by Child, but rather The Kopan Cookbook), your scribe browsed her groaning National Geographic collection. Ah, there it was. May 1988. How… Read more »

Apartment Therapy asked their readers the interior design $64,000 Question (inflation adjusted maybe half a million): What do you think is the next big thing? While your scribe hankers for Edgaroso’s “trilobites and burlap”, more realistically your scribe has selected Netta as the winning prognosticator. She called it for Art Deco inspired interior design. Others… Read more »

Snow is falling for the sixth successive day in London. So many snowy days that denizens of the Big Smoke are beginning to lose count of when it started. In doing so we have achieved what your scribe calls “the Dylan Thomas snow conundrum”. The Welsh poet and writer couldn’t remember “whether it snowed for… Read more »

Banksy is an urban legend; a famous (and infamous) graff artist, immortalised (amongst other output) for his opening sequence for The Simpsons. But he might might want to take a break from banging heads against brick walls, and instead Stomp! all night across an ingenious “brick wall” carpet by Limited Edition, Belgium. Loyal readers of… Read more »

The winning pony in the 2013 Pantone Color of the Year horse race was not bookie favourite blue, but Emerald Green. On the surface a soothing, optimistic colour, did the jury not realise Lucifer first popularised the green gemstone? The red horned, van Dyck bearded and pointy tailed Satan wore an emerald studded crown before… Read more »

The ascetic aftermath that follows Thanksgiving feasting inspired your scribe to riffle her Colonial American literature and read contemporary accounts of hardship and survival before the New World’s fortunes waxed with tobacco. James I of England blasted tobacco as “lothsome”, “hatefull”, and “harmefull” in his famous (or infamous if you’re a fan of “filthie” smokes)… Read more »

The portmanteau word “carpetalogue” is the delightful moniker created to describe the ‘pages’ – i.e. carpets – in the current exhibition at Gallery Libby Sellers, London. Celebrating art and design studio M/M (Paris), the singular exhibition title is interpreted by your scribe as a witty contemporary update of the traditional festschrift – a volume of… Read more »

Today is Thanksgiving in the United States of America (also known as the “Magnited States of America” to a former customer of the no talkin’, no textin’ Alamo Drafthouse cinema in Austin, Texas.) A national holiday, it’s a day to give thanks, tuck into a Bacchanalian feast and bagsy the best seat for the telly,… Read more » 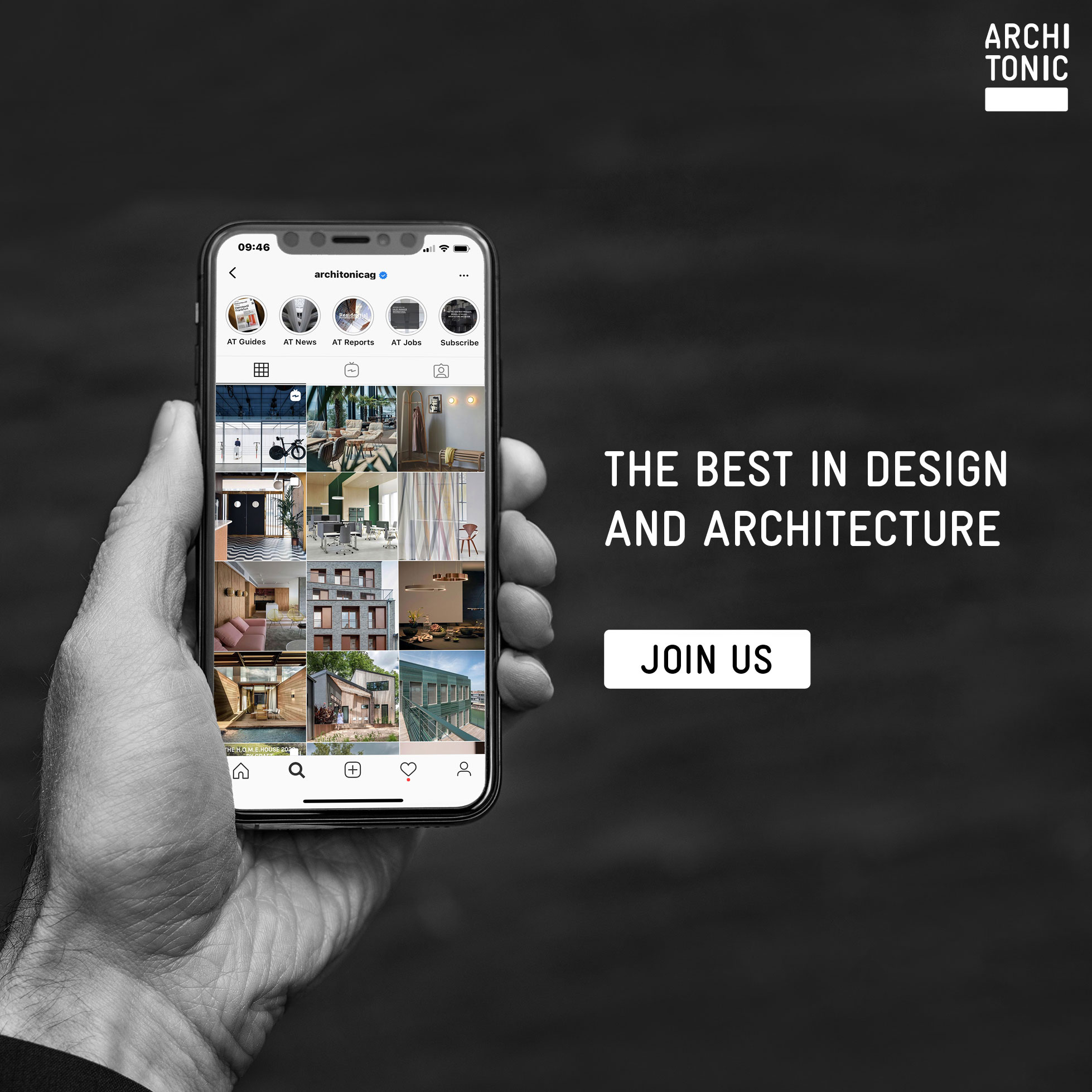 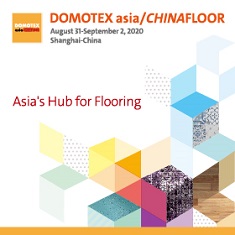 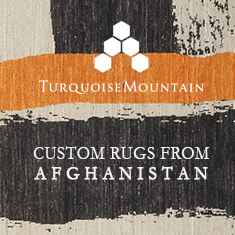 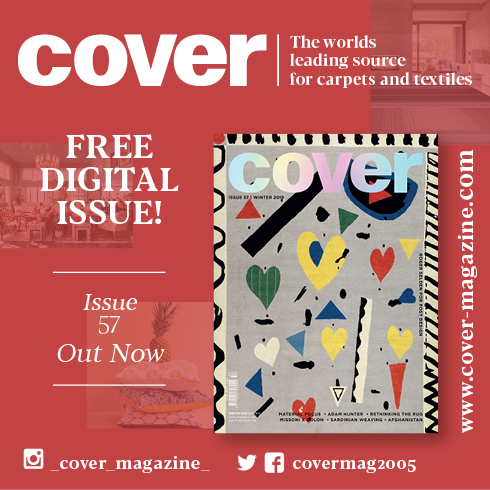