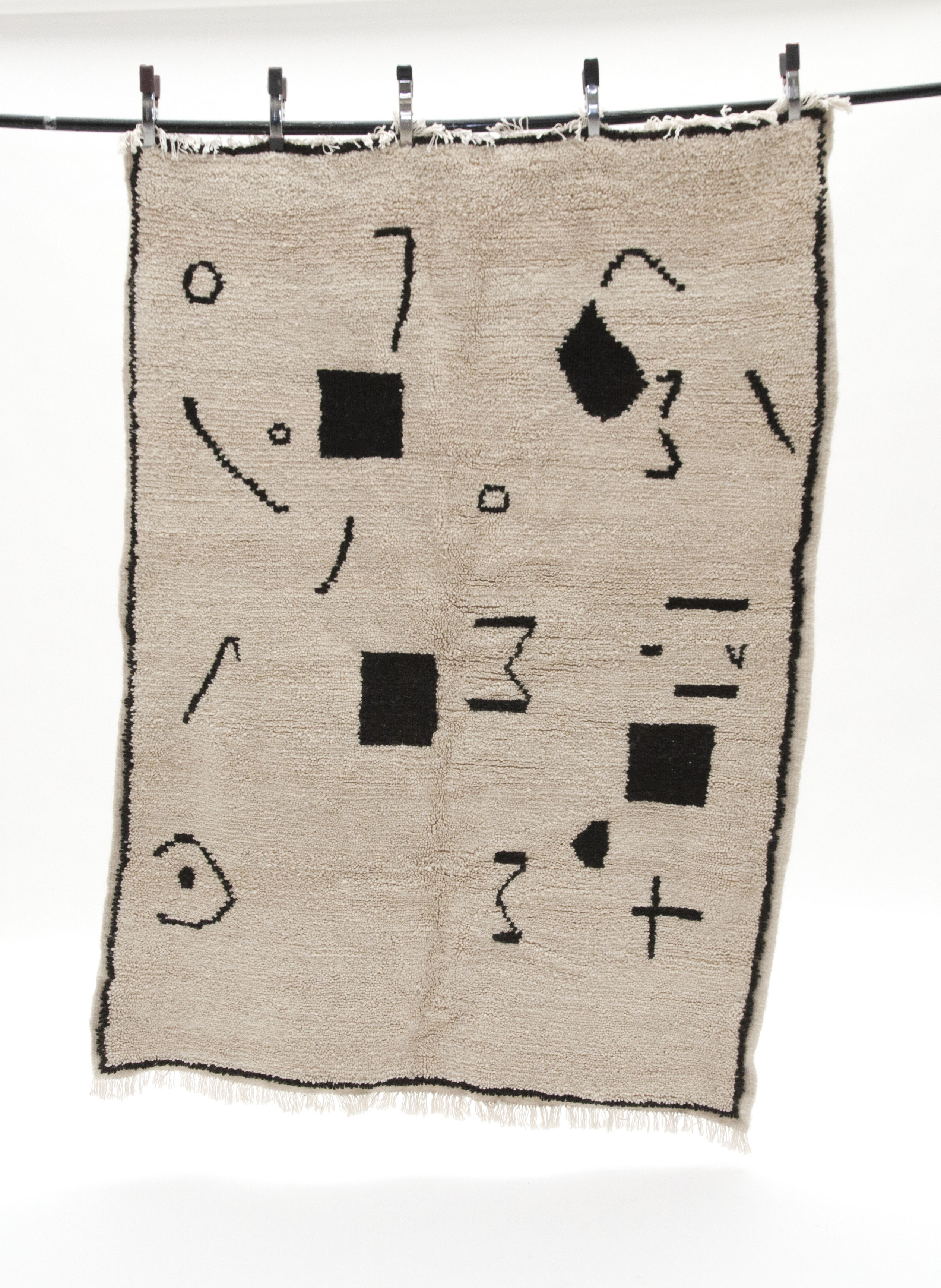 The Common Thread display at Designjunction in September, showed six rugs that came out of a collaborative project between the Amazigh weavers in the Atlas Mountains of Morocco and London-based designer Sabrina Kraus López. The Anou Residencies project was established by The British Council as a way to create an exchange of skills and ideas between Morocco and the UK. The first of these residencies was completed by Kraus López, who lived with the Anou artisans for a month to collaborate on new designs using the Amazigh’s traditional weaving techniques. The Anou community consists of over 400 artisans of a variety of disciplines, six of whom came up with rug designs inspired by their own culture. All the work produced can be bought online, cutting out the middle man and allowing these craft people to sell their work internationally. 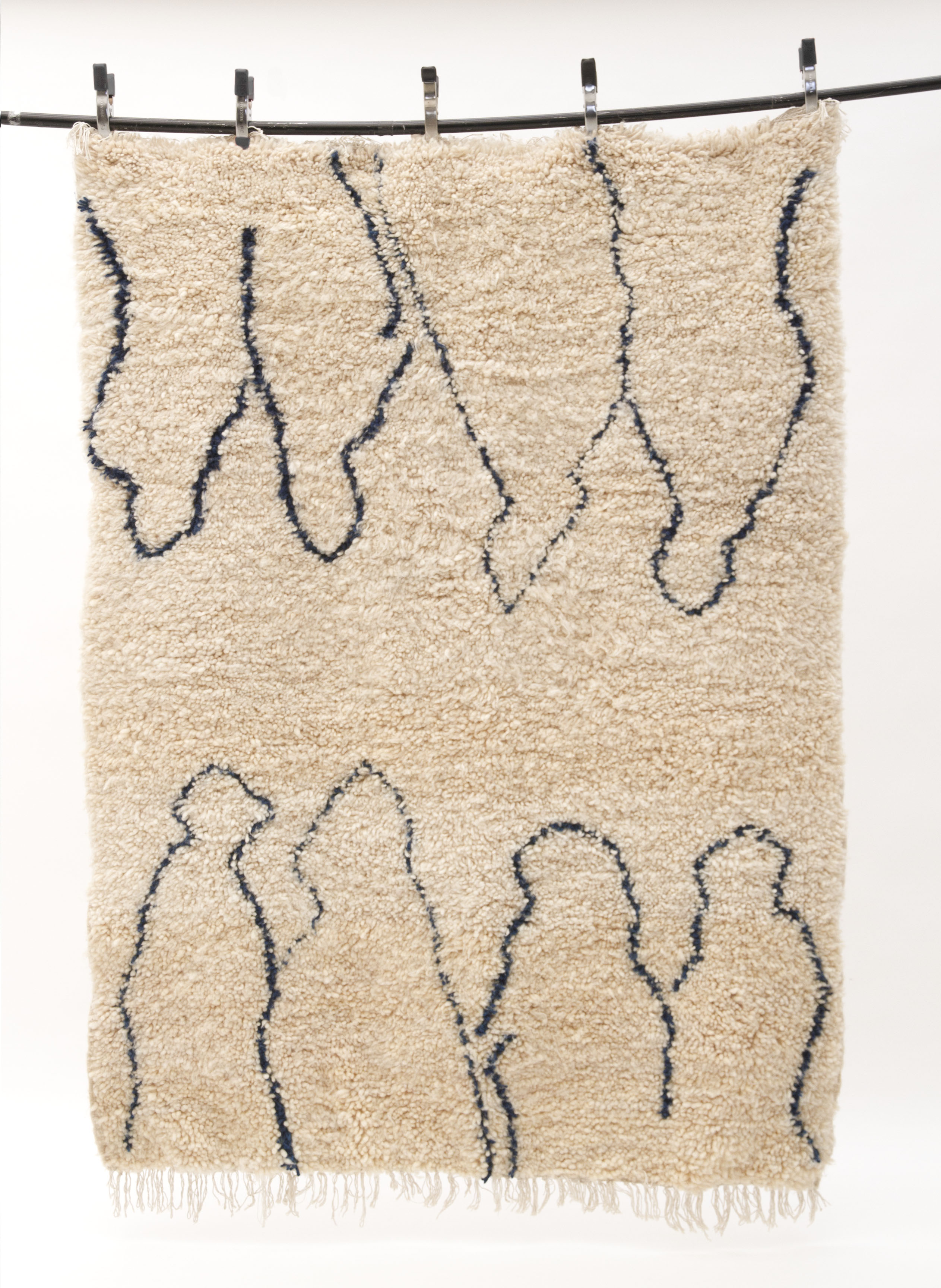 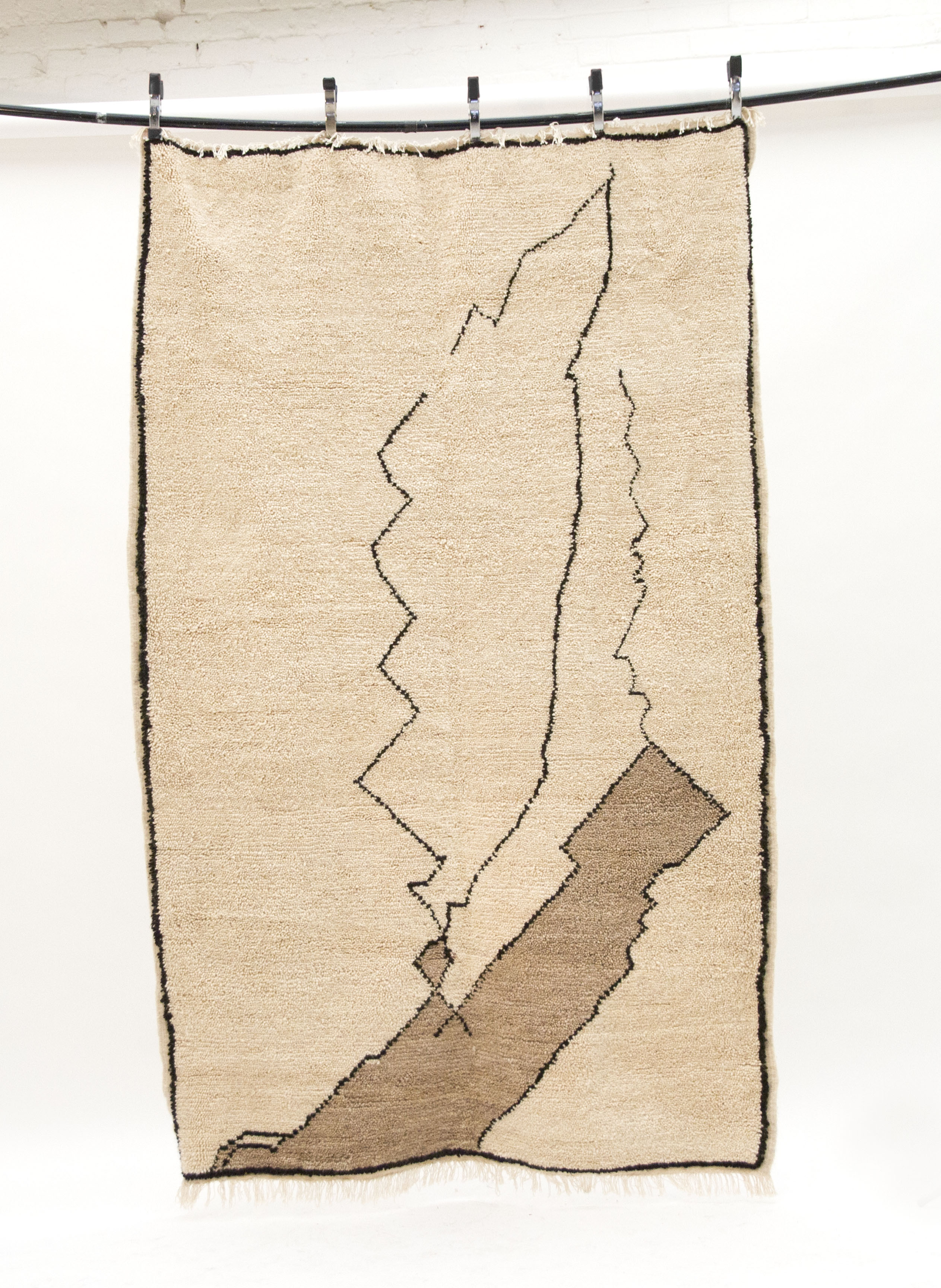 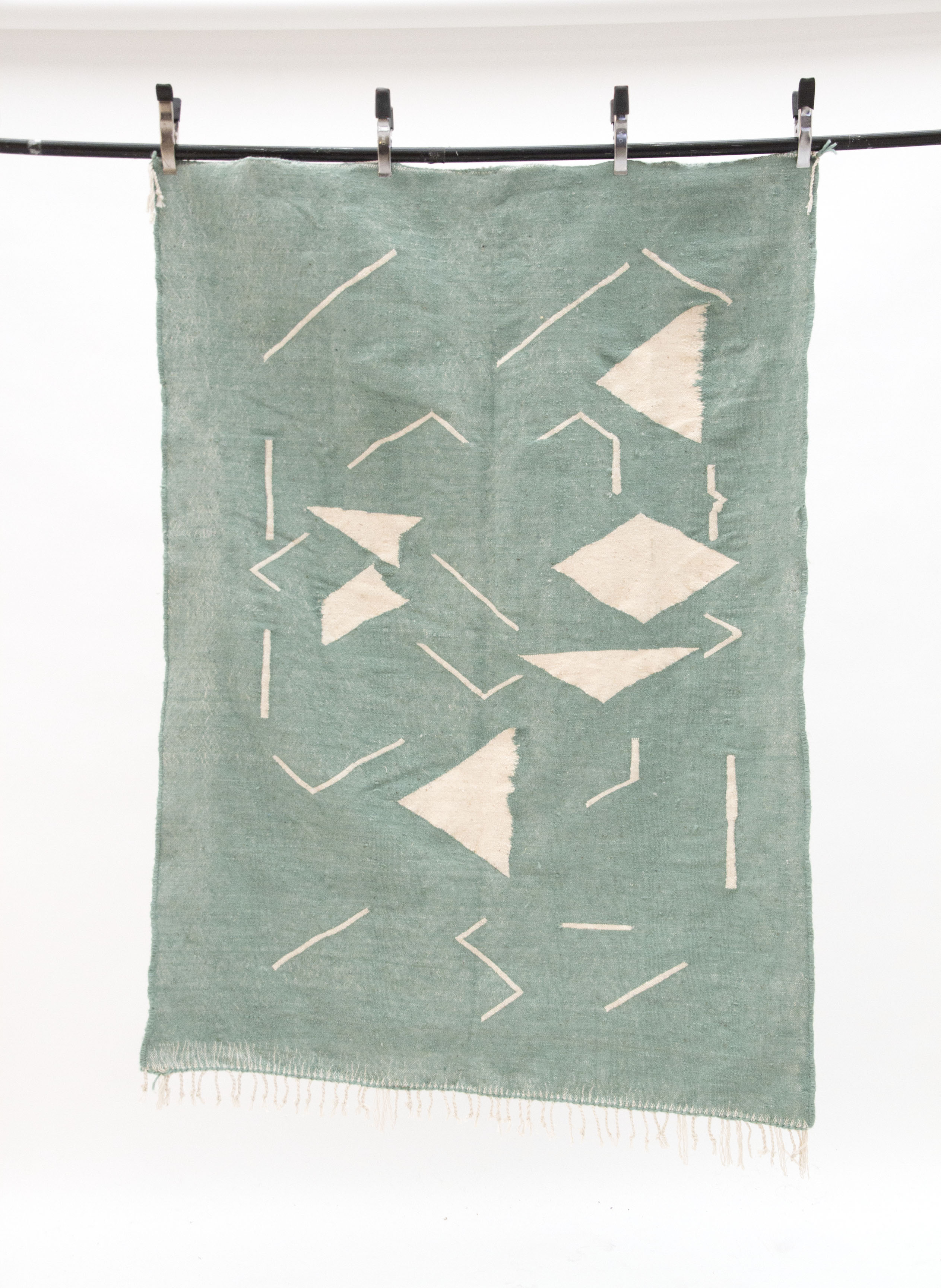 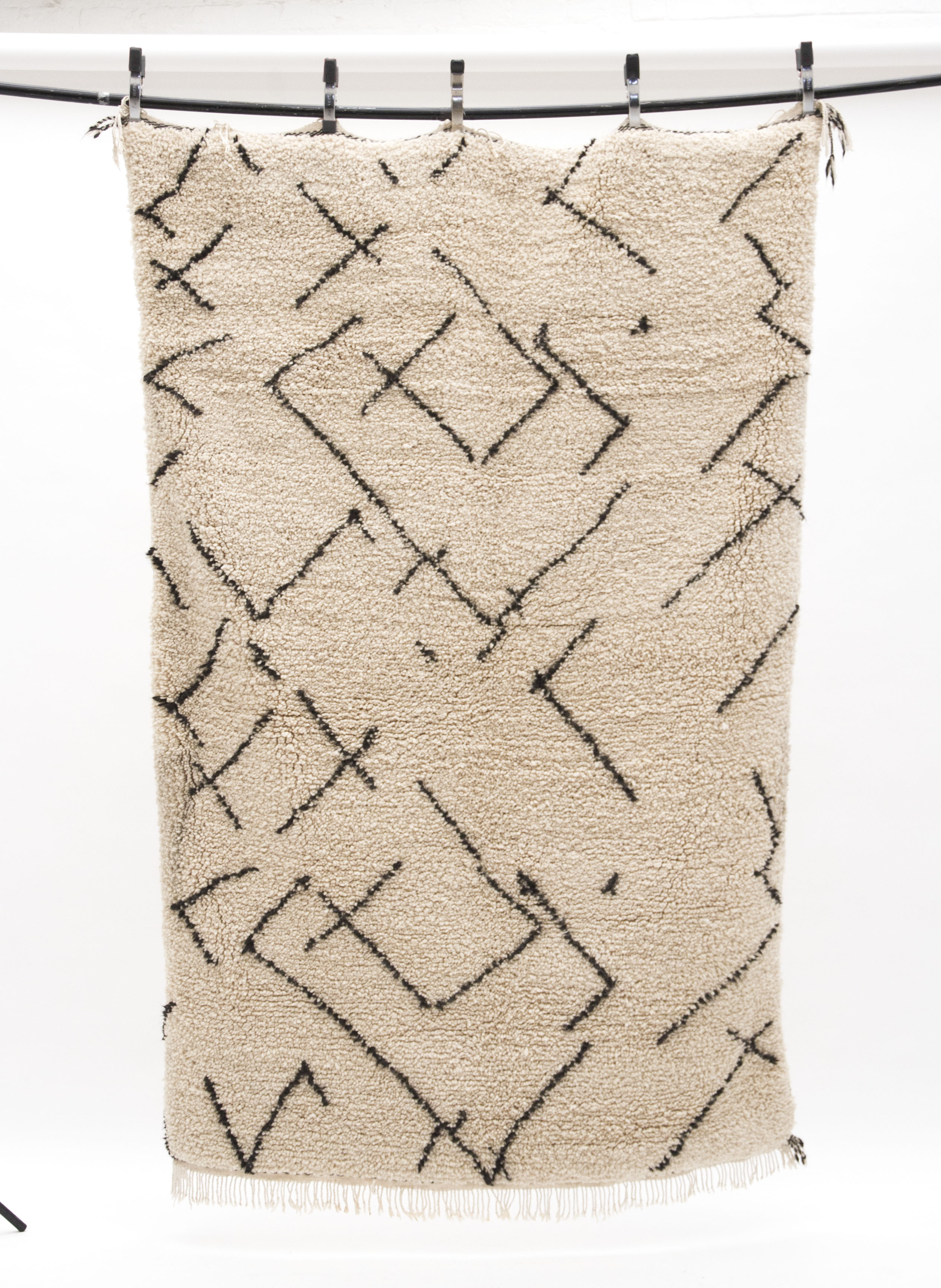 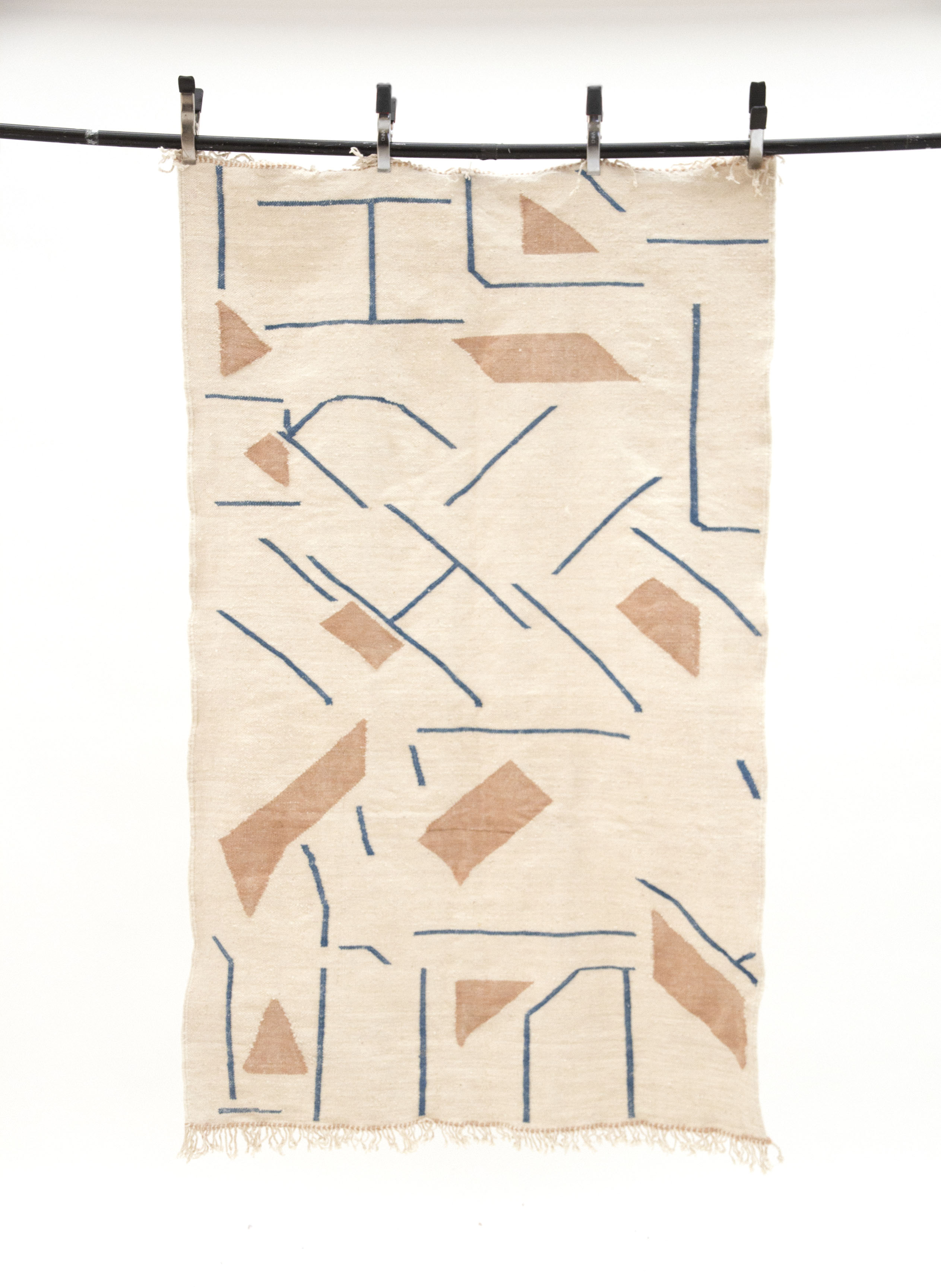