In April 2013 at Milan Furniture Fair, COVER magazine presented the exhibition that is Forza Tappeti:The Rug Revolution, in partnership with EDIT by designjunction. With over 22,000 visitors pouring through the doors, the show proved to be a huge success with outstanding feedback received. Here are some pictures from the action: 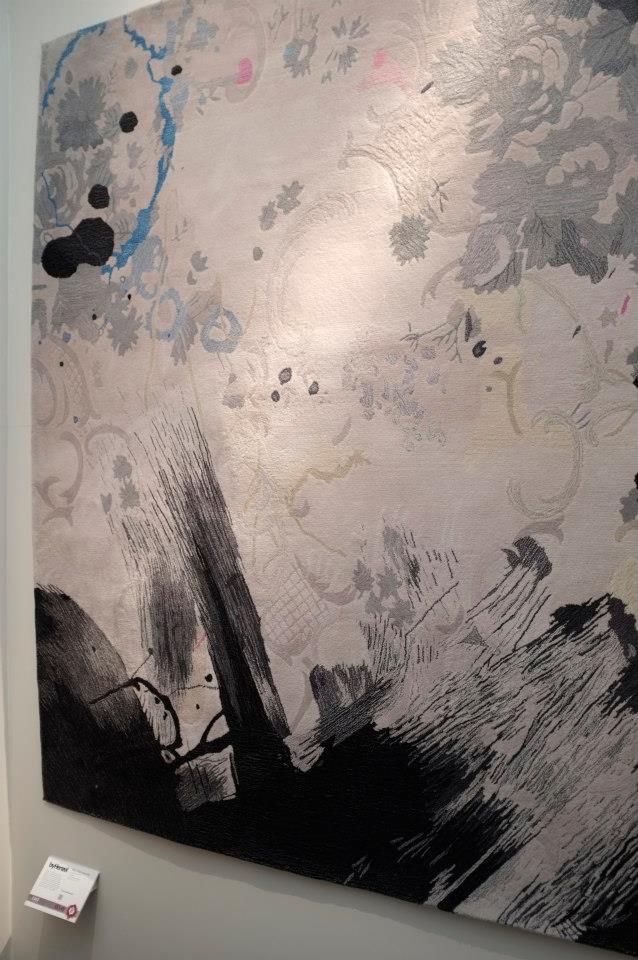 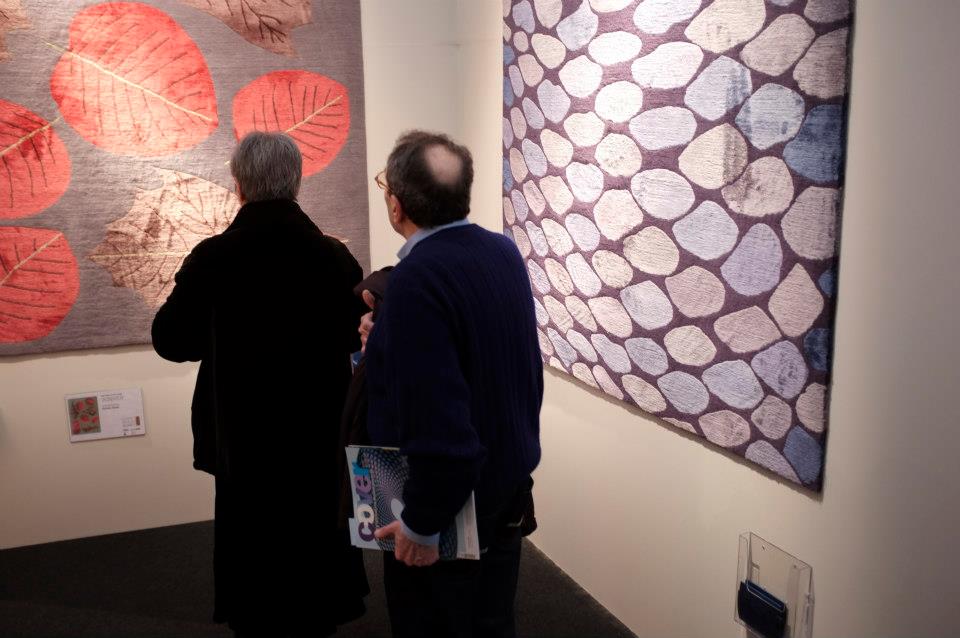 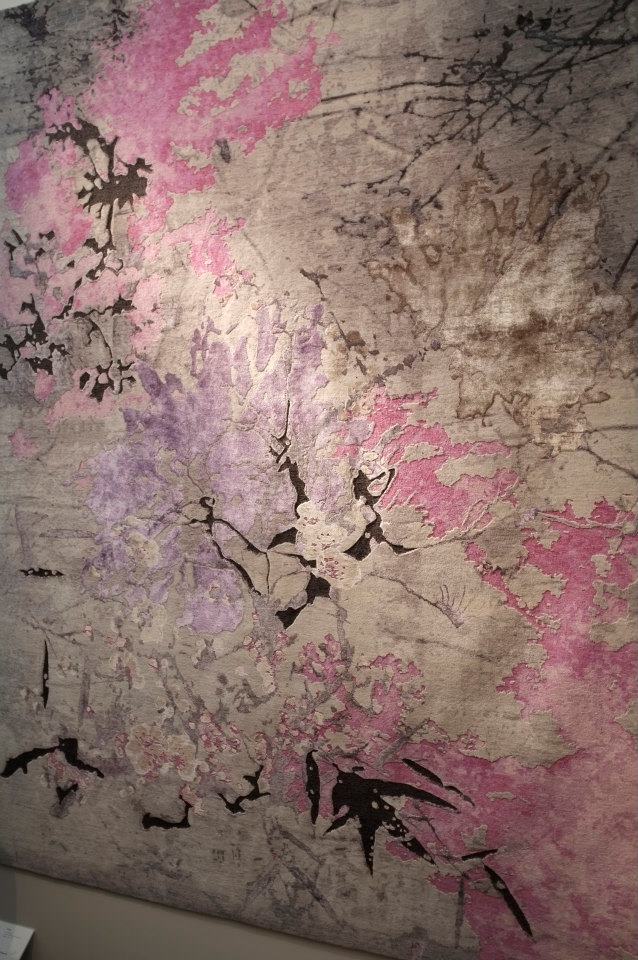 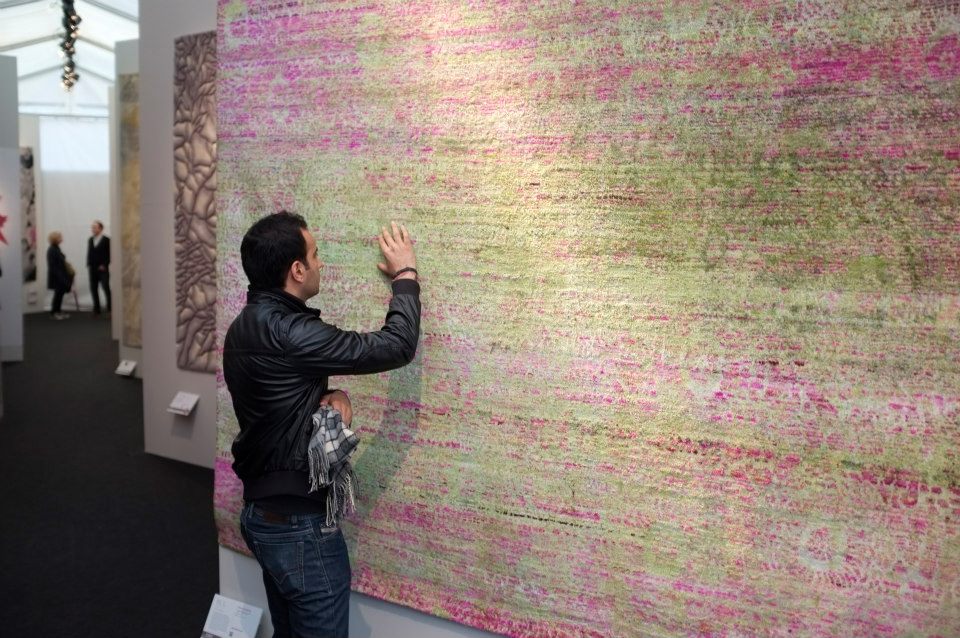 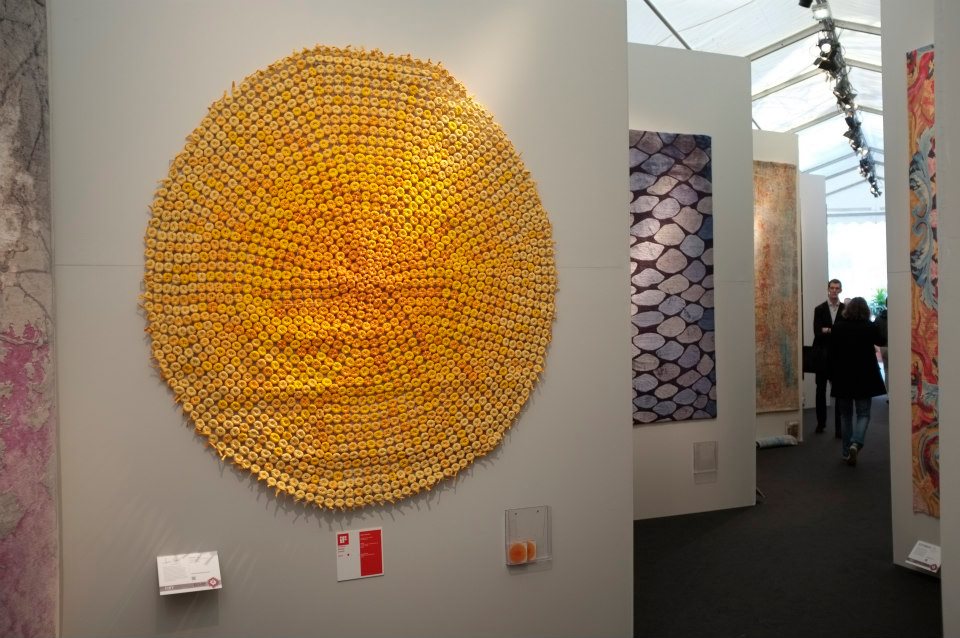 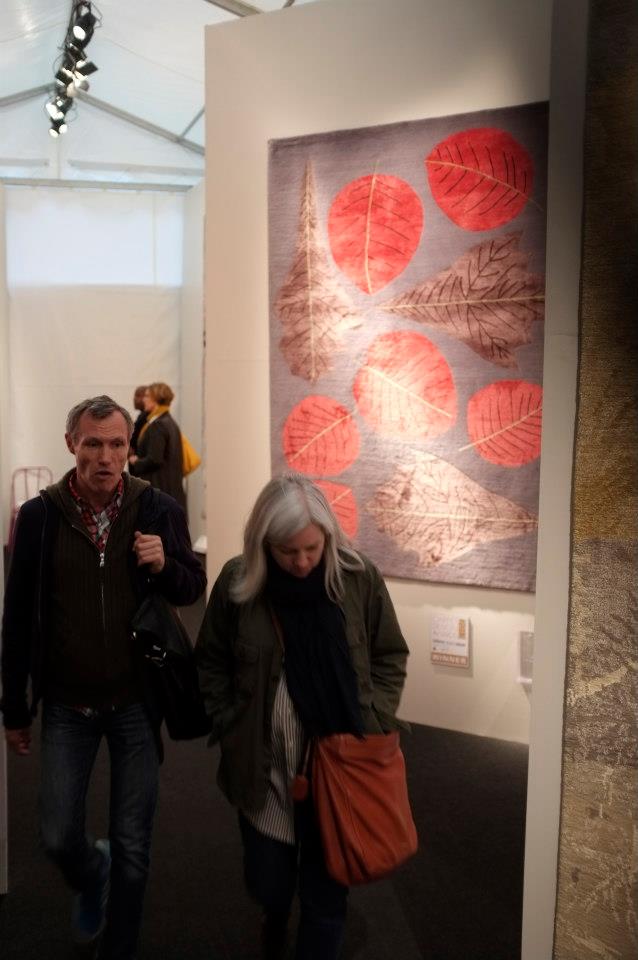 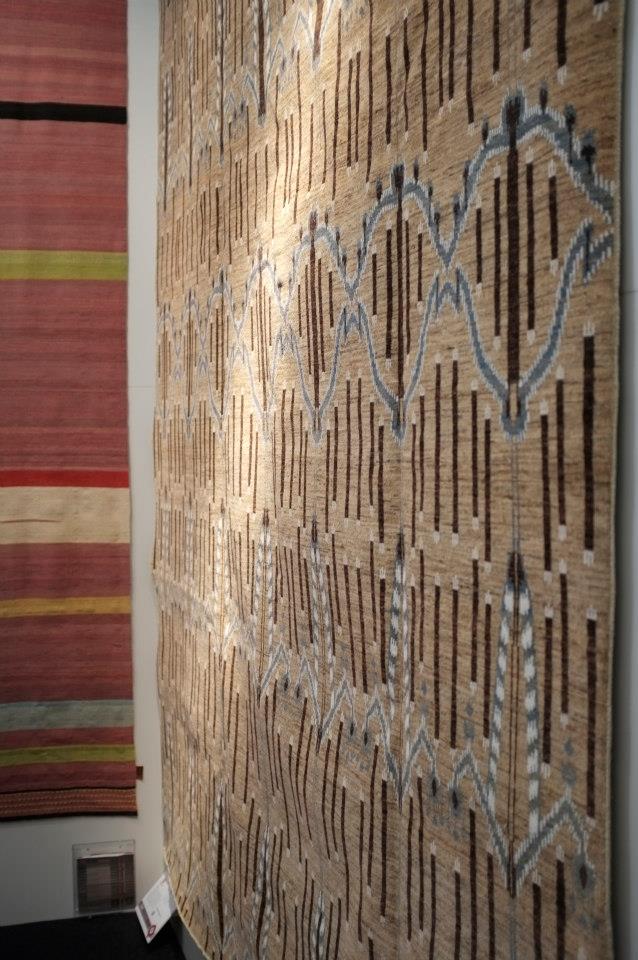 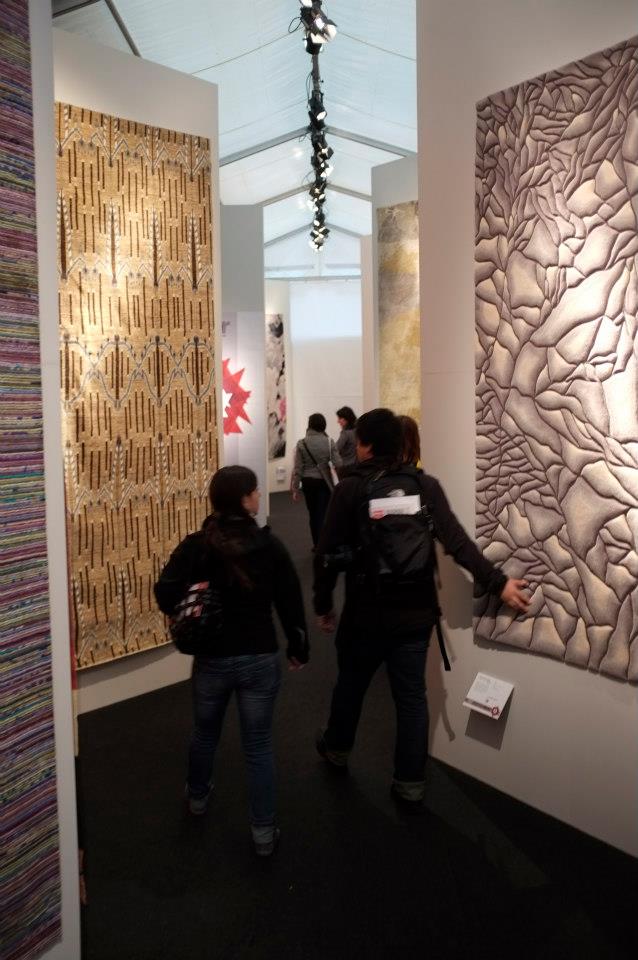 The Forza exhibition – Top Floor’s Elm is soft to the touch! 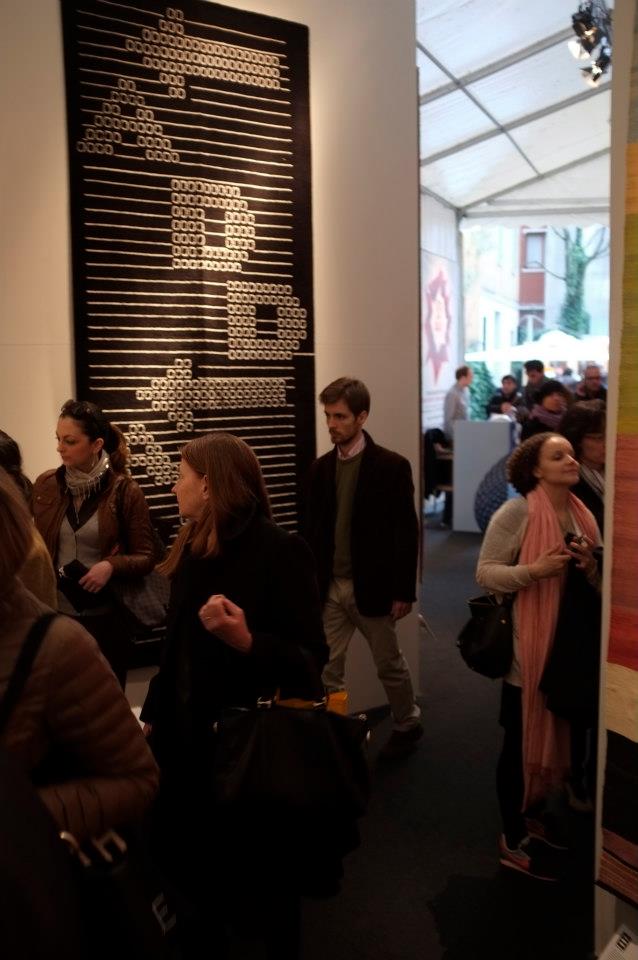 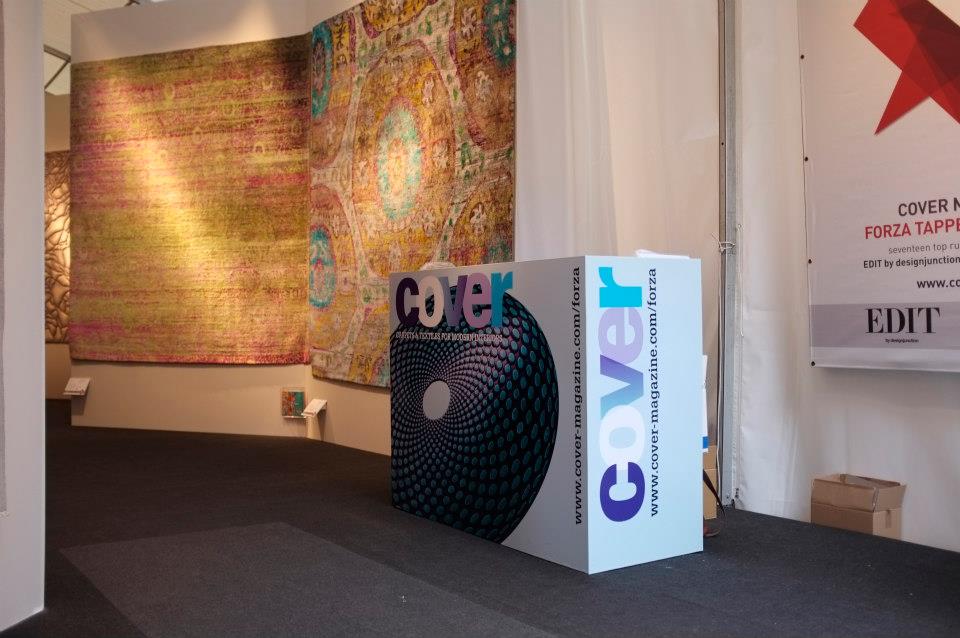 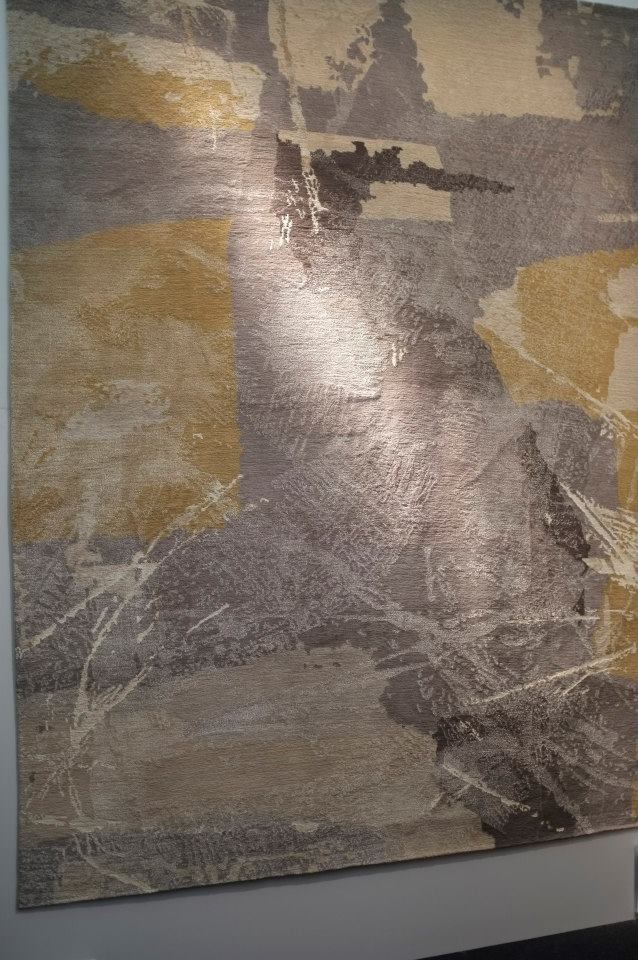