COVER magazine’s long awaited event, Forza Tappeti: The Rug Revolution, had its VIP launch party on Tuesday 9th of April, and with over a thousand guests and VIPs attending, the tone was set for a successful show.

It began in Milan Design Week 2012 where the best in new rug design was curated into an exhibition – COVER magazine returns in 2013 to present another expertly curated collection presenting the best in contemporary hand made design carpets at the iSalone.  The second edition of The Rug Revolution will be seen by a wider audience, in a more prominent position, and as a partner in designjunction‘s show at La Pelota. 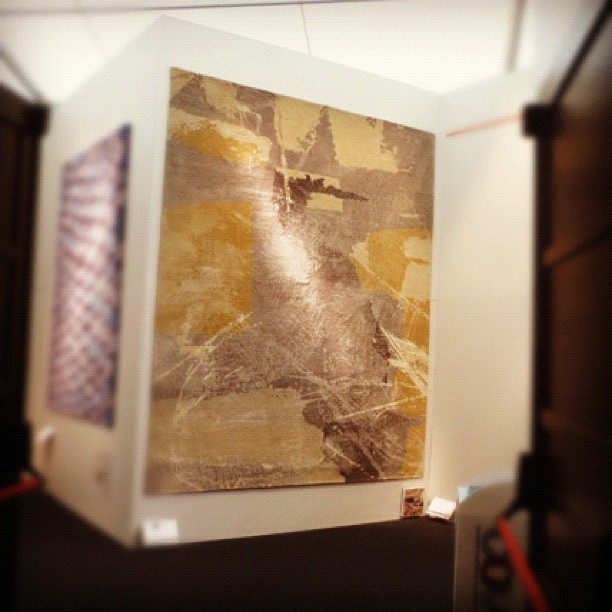 Our specially designed pavilion by Michael Sodeau occupies EDIT, a condensed edition of designjunction’s annual design exhibition. Leading international brands will be presented alongside live workshops, installations, pop-up eateries and high-end design shops. Forza Tappeti / EDIT will be shown within the striking La Pelota venue, a renowned space which over the years has housed some of the most creative and inspiring events in Italy. 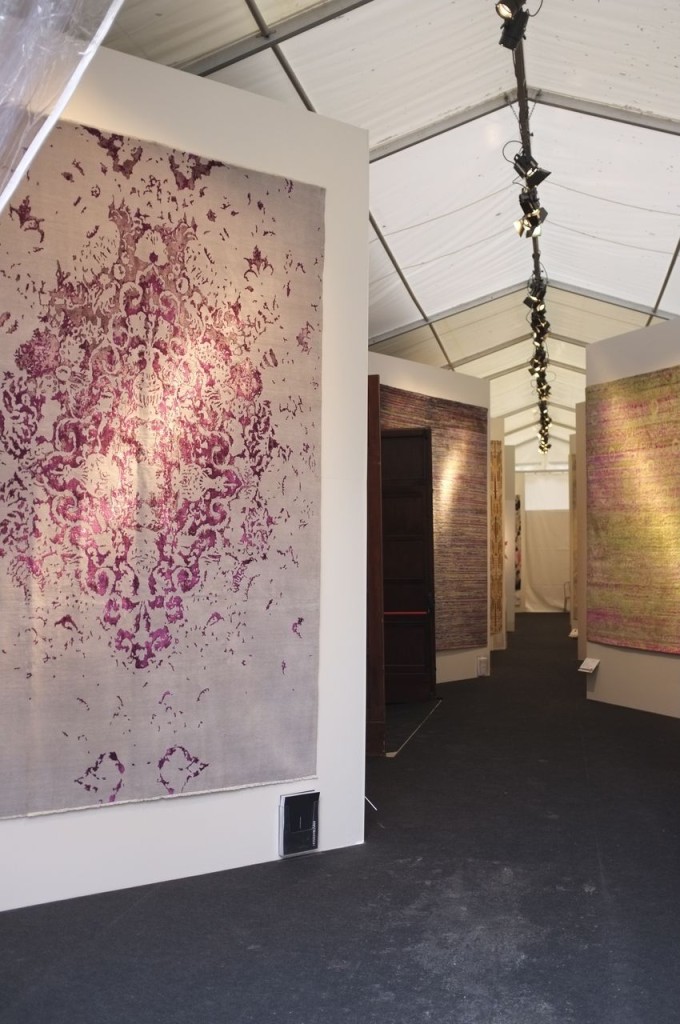 The Rug Revolution and Rezvani’s Tabriz 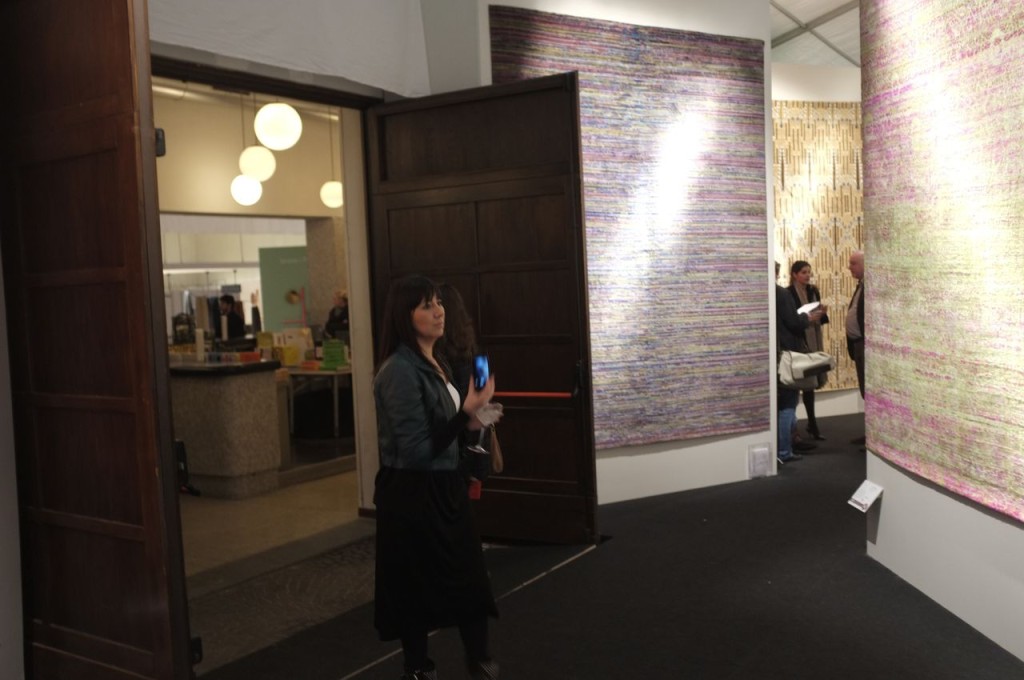 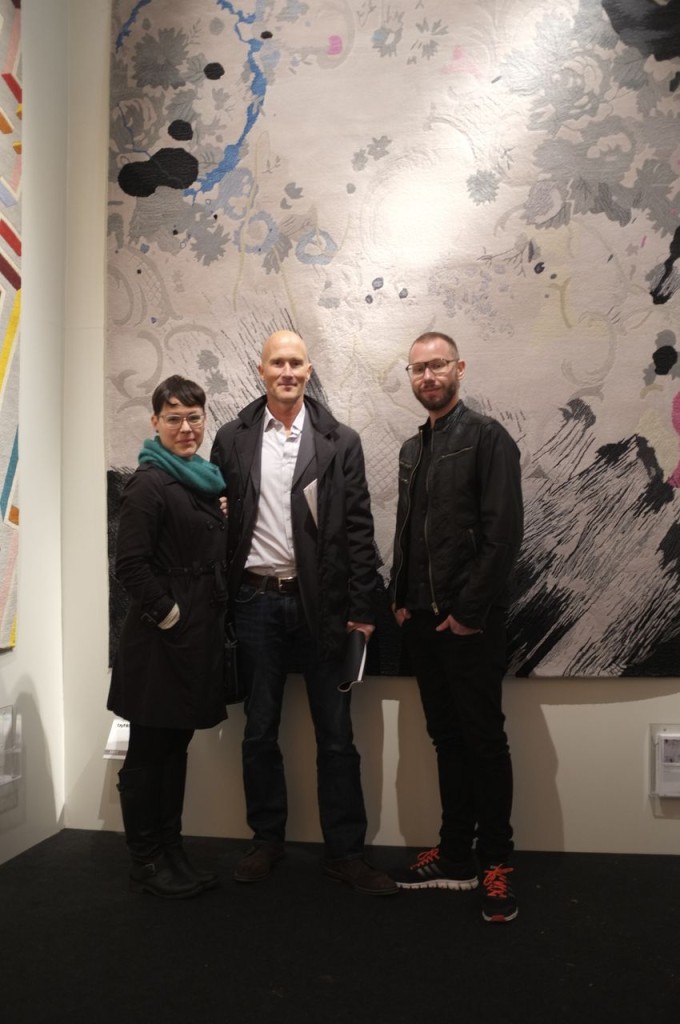 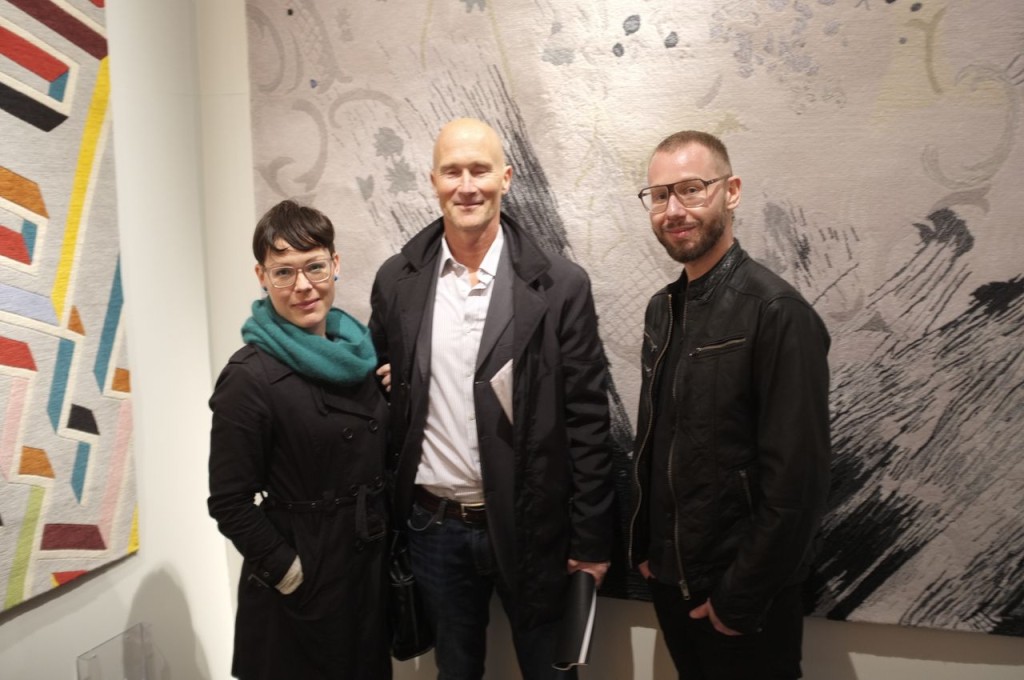 by Henzel and Rock n Roll Vintage W36 and left, Lost in the Fifties by cc-tapis 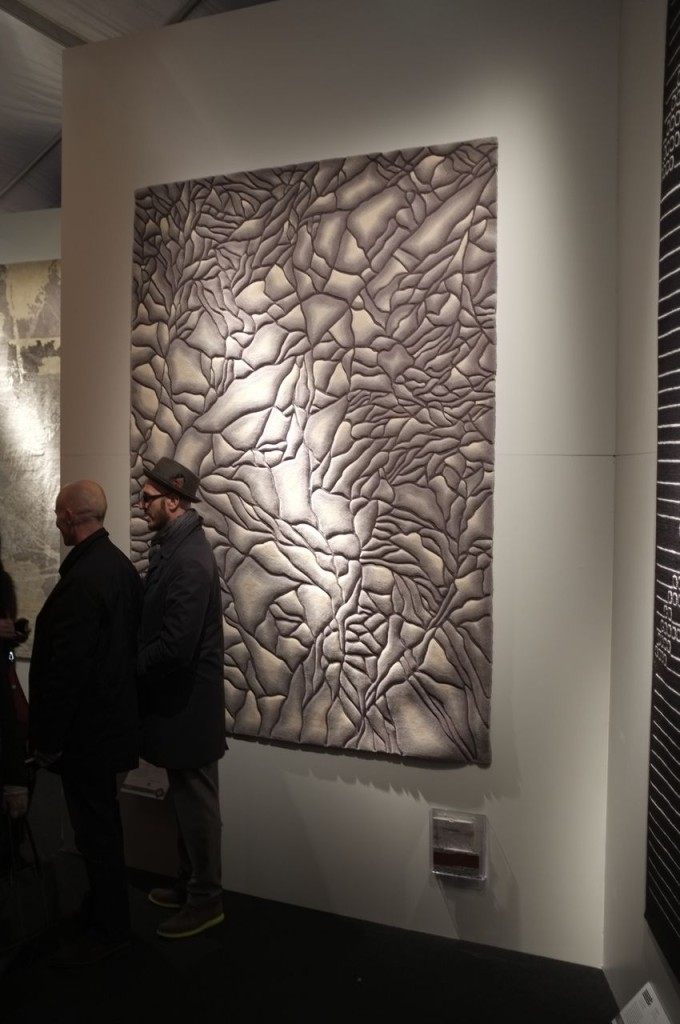 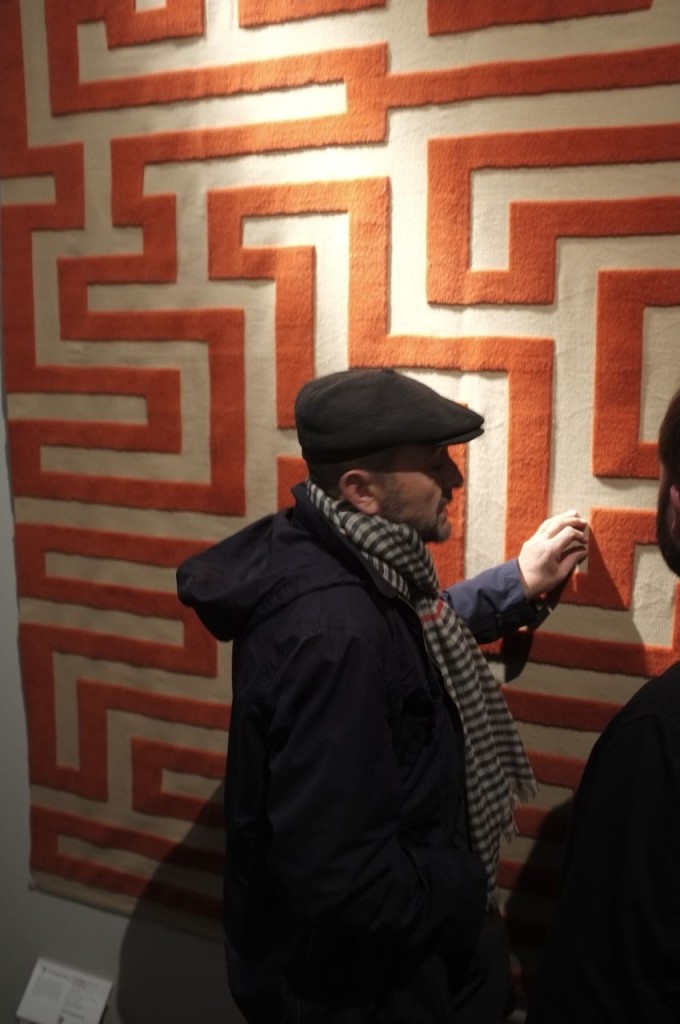 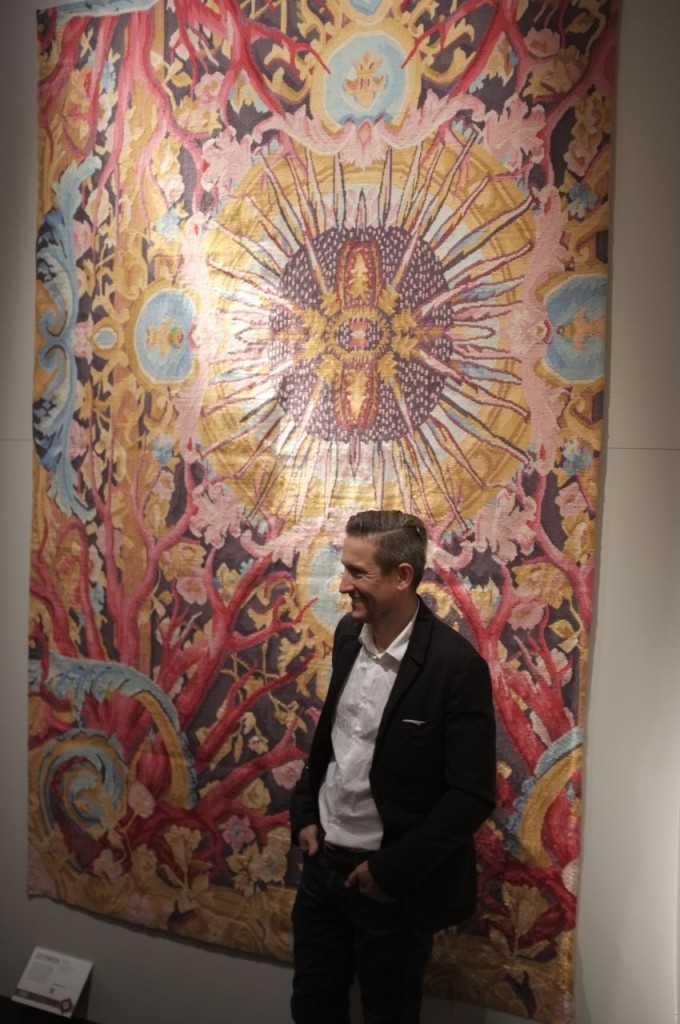 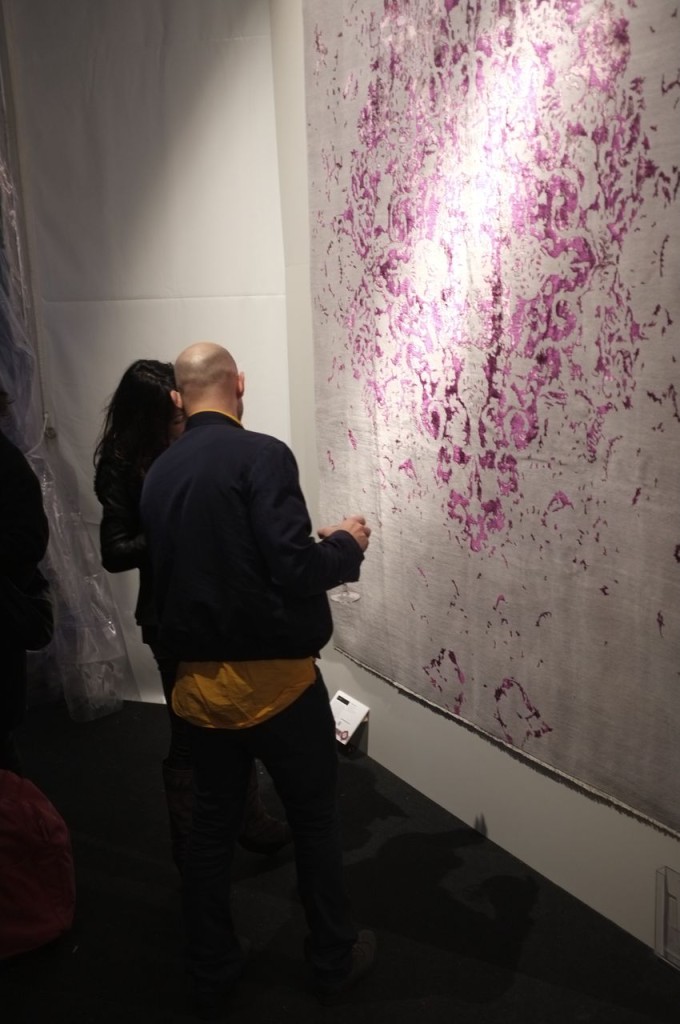 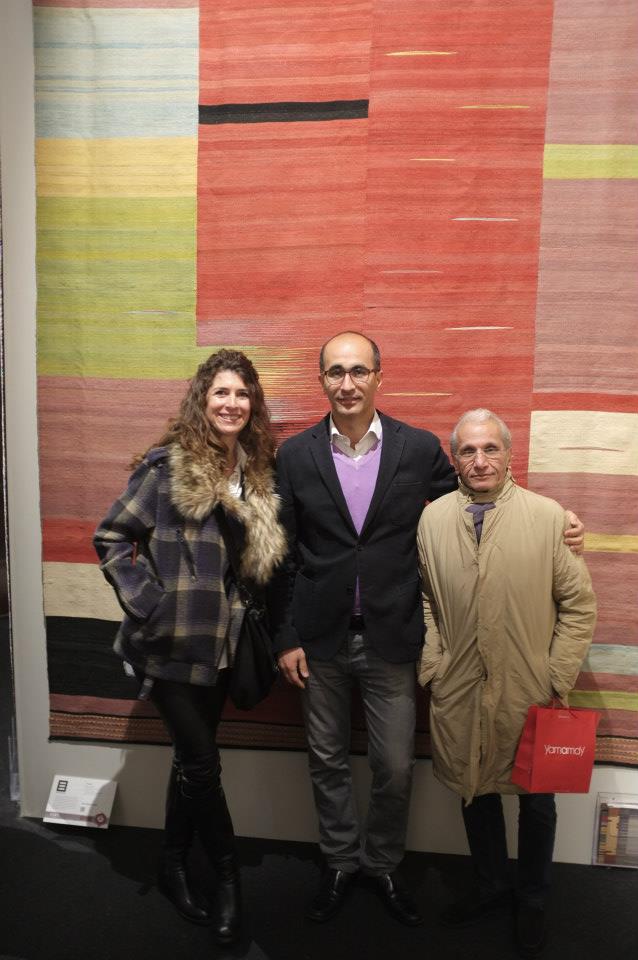 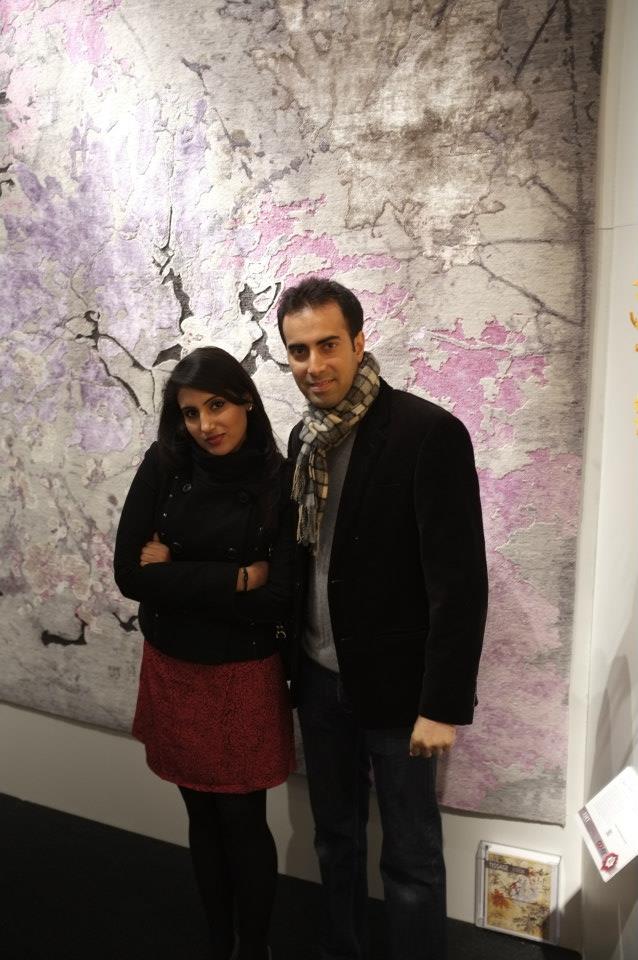 Mr and Mrs Kapoor of Tissage and their rug Grace 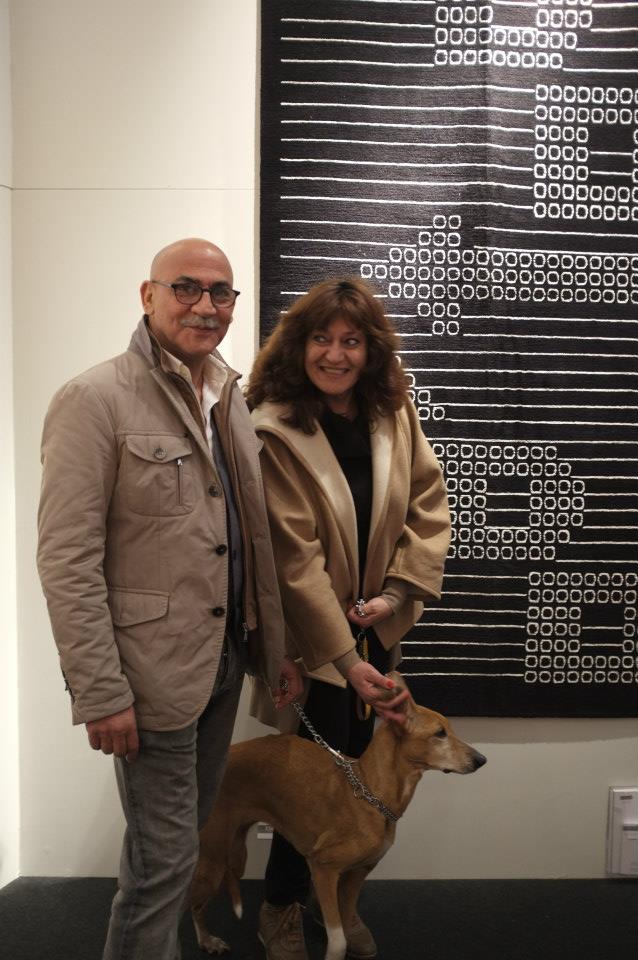 Behrouz and Ati Kolahi from Stile BK and their rug Emoticon 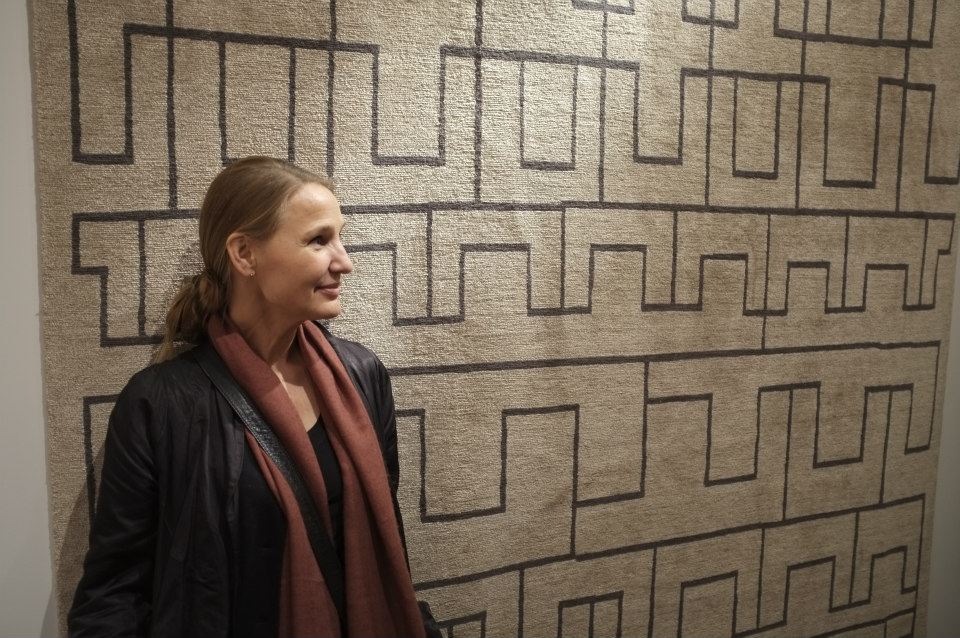 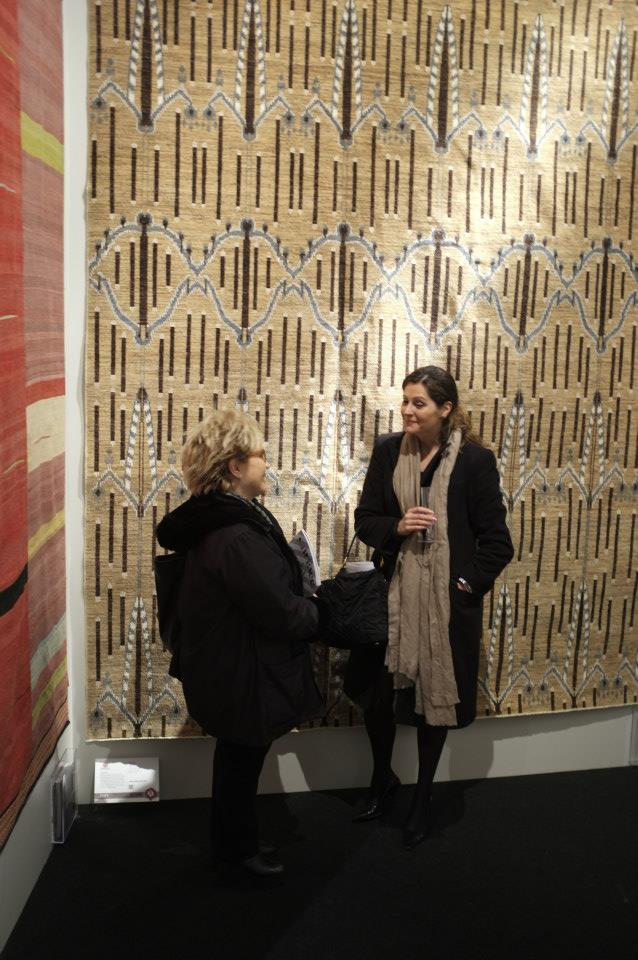 Esti Barnes and Amadi’s carpet, Gulsom, in the background