The British Antique Dealers Association BADA Fair is open now until 15 March at Duke of York Square on the King’s Road, London. Contemporary and modern items have an increasing presence at the annual event. 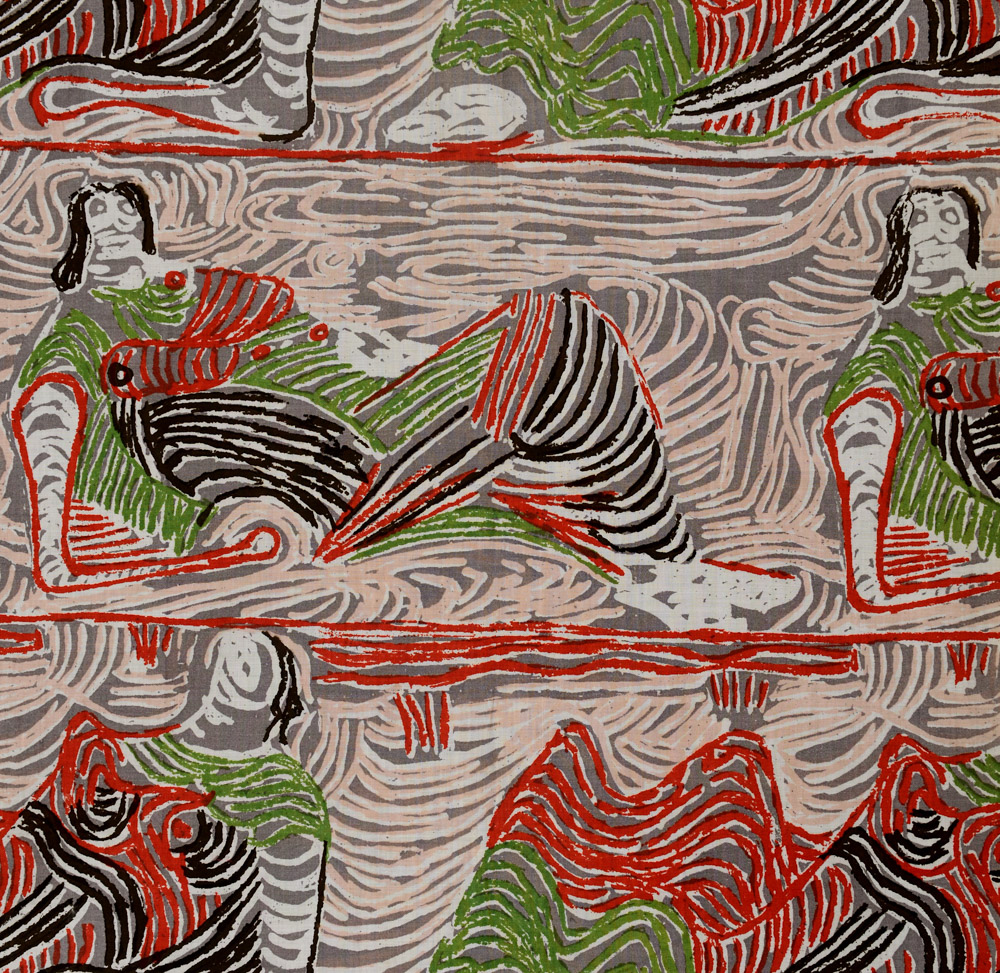 An unseen collection of rare Henry Moore textiles have been released from the Ascher Collection for the first time and are being sold through Gray M.C.A, specialists in Modern British painting and textiles and Fashion Illustration. Ashley Grey comments: “We are very grateful to the Ascher Family for releasing these stunning examples of Lida and Zika Ascher’s earliest collaboration with Henry Moore. Lida and Zika Ascher were true visionaries and introduced many modern artists to new audiences worldwide by using their artwork for textile designs for the home.” 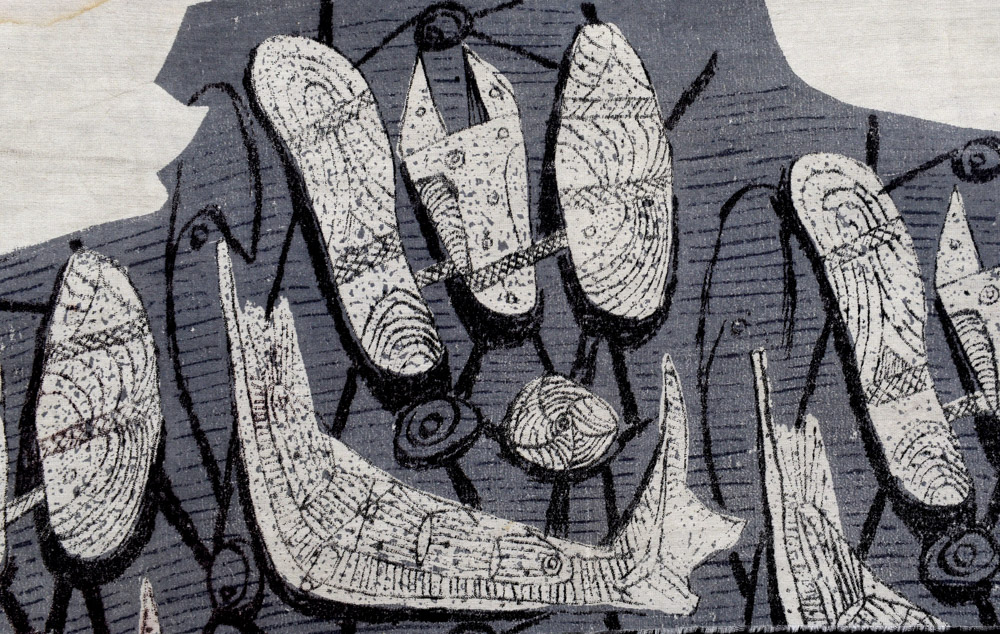 Angela and Chris Legge are presenting two Jan Kath rugs including a Mamluk from the Erased Heritage Collection, alongside antique Greek embroideries and Mughal, Turkman and Persian rugs.

There is a loan exhibition from the Gordon Russell Design Museum, Broadway, featuring furniture and objects by ‘the first designer who was involved in a total lifestyle’, as described by Sir Terrance Conran. A shuttle bus is operating between the Sloane Square Hotel close by the BADA Fair site and the Design Centre Chelsea Harbour which is hosting London Design Week, 13 – 18 March 2016. 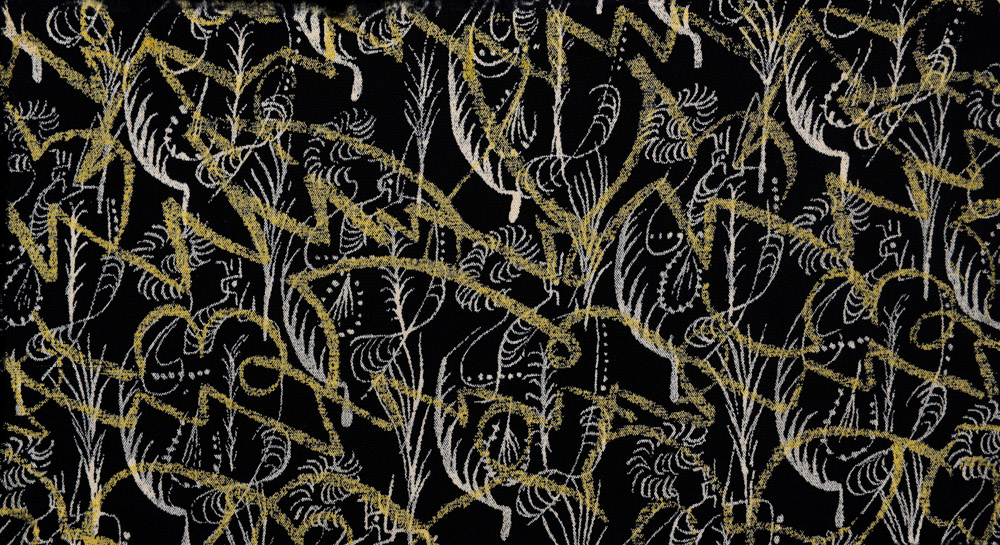 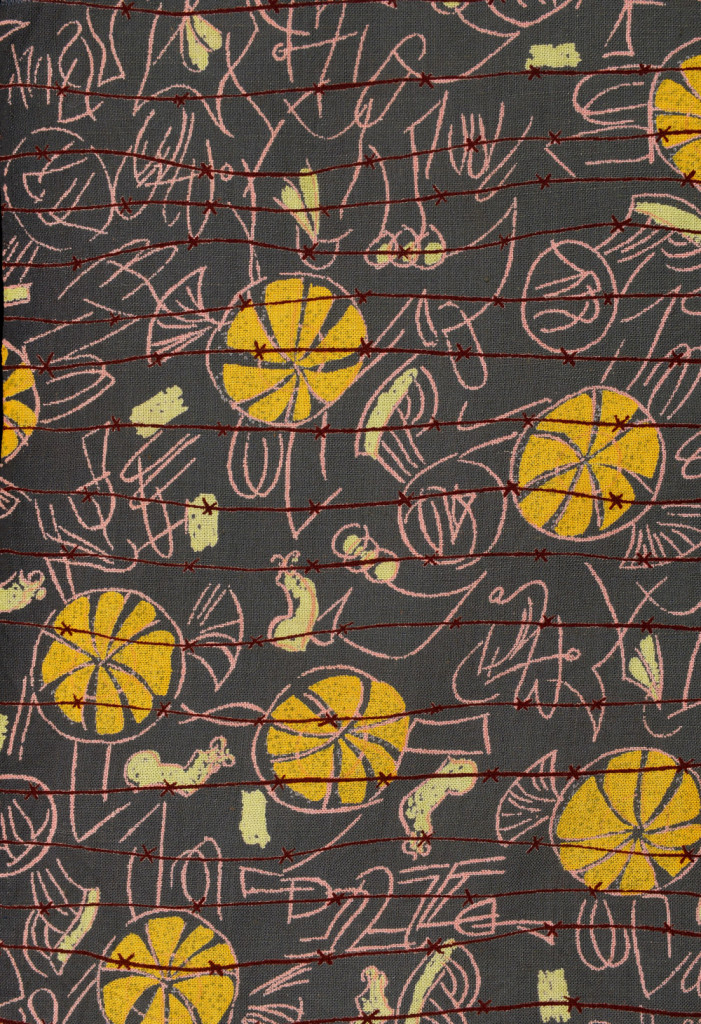