Gothenburg-based luxury art rug brand Henzel Studio have organised a charity auction, with Paddle8, of the Studio’s groundbreaking and unprecedented collections of handmade artist-designed carpets from which a portion of the proceeds will benefit the lifesaving work of the Elton John AIDS Foundation (EJAF). The online auction will be from 3-17 December and will feature 20 of Henzel Studio’s most stunning designs. 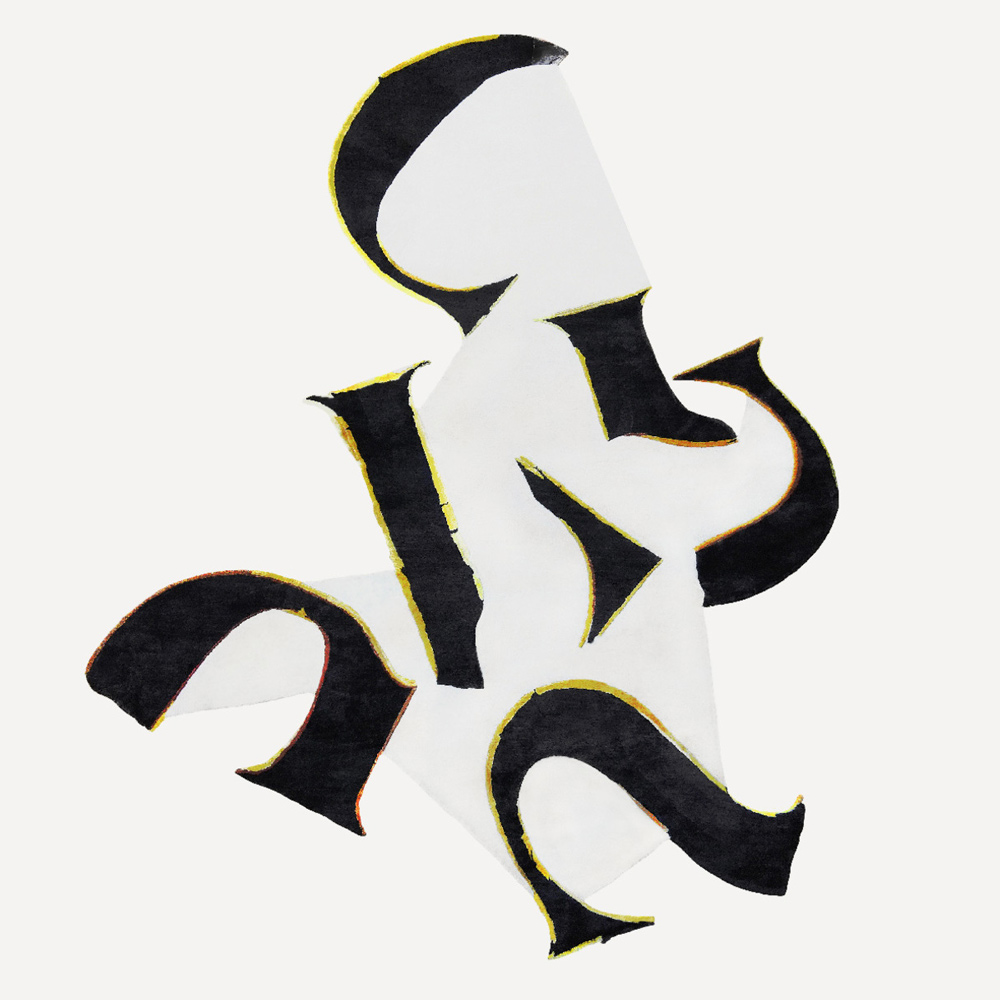 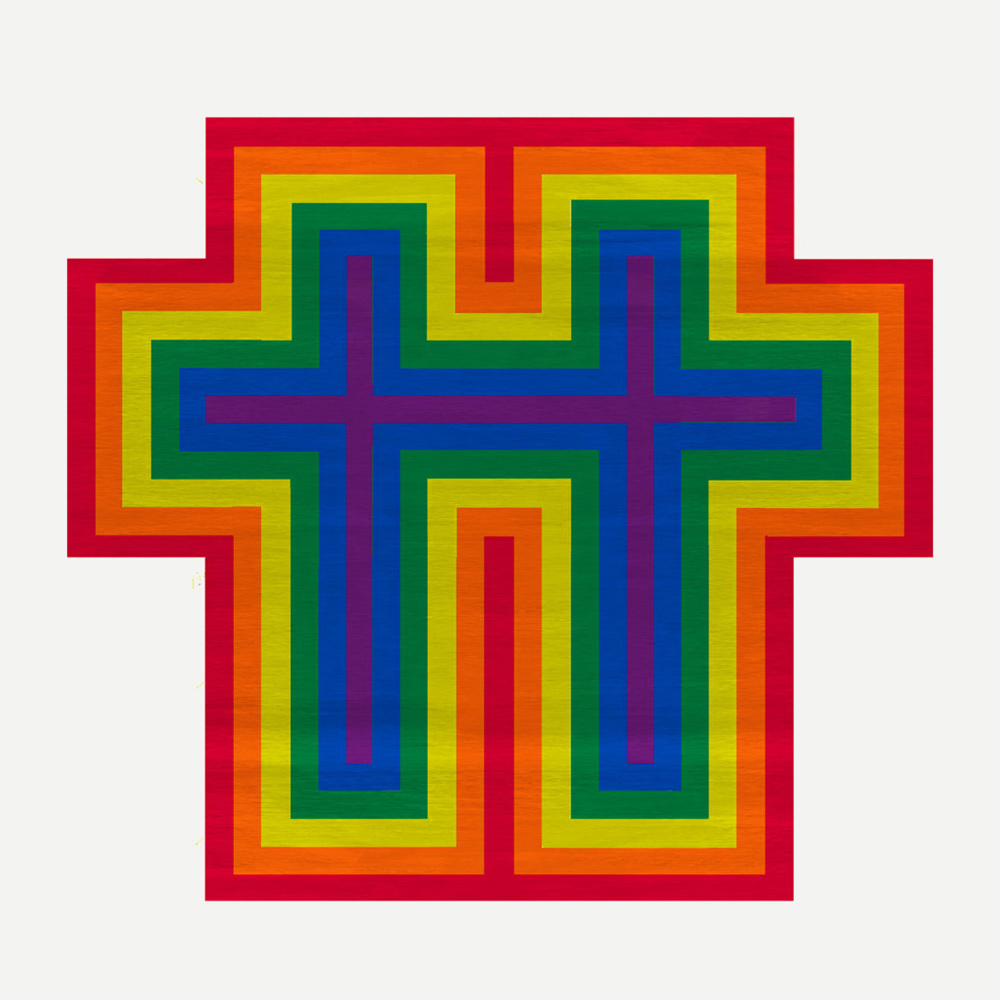 Curator for Henzel Studio, Joakim Andreasson commented: “Art rugs have been around for quite some time in various forms, and some of the most prominent artists including Francis Bacon, Louise Bourgeois, Alexander Calder, Robert Indiana, Mike Kelley, Ellsworth Kelly, Fernand Leger, Roy Lichtenstein, Henri Matisse, Joan Miro and Pablo Picasso have all turned to the media at some point in their oeuvre.

However, rather than look back, we’re looking to encapsulate facets of contemporary art and work with a curated group of artists that simultaneously express their ethos within a broad yet defined scope. Having more than fifteen leading contemporary artists collaborate in this capacity makes Henzel Studio Collaborations an unprecedented program, even though the artisan practices remind us that the possibility has always been there.” 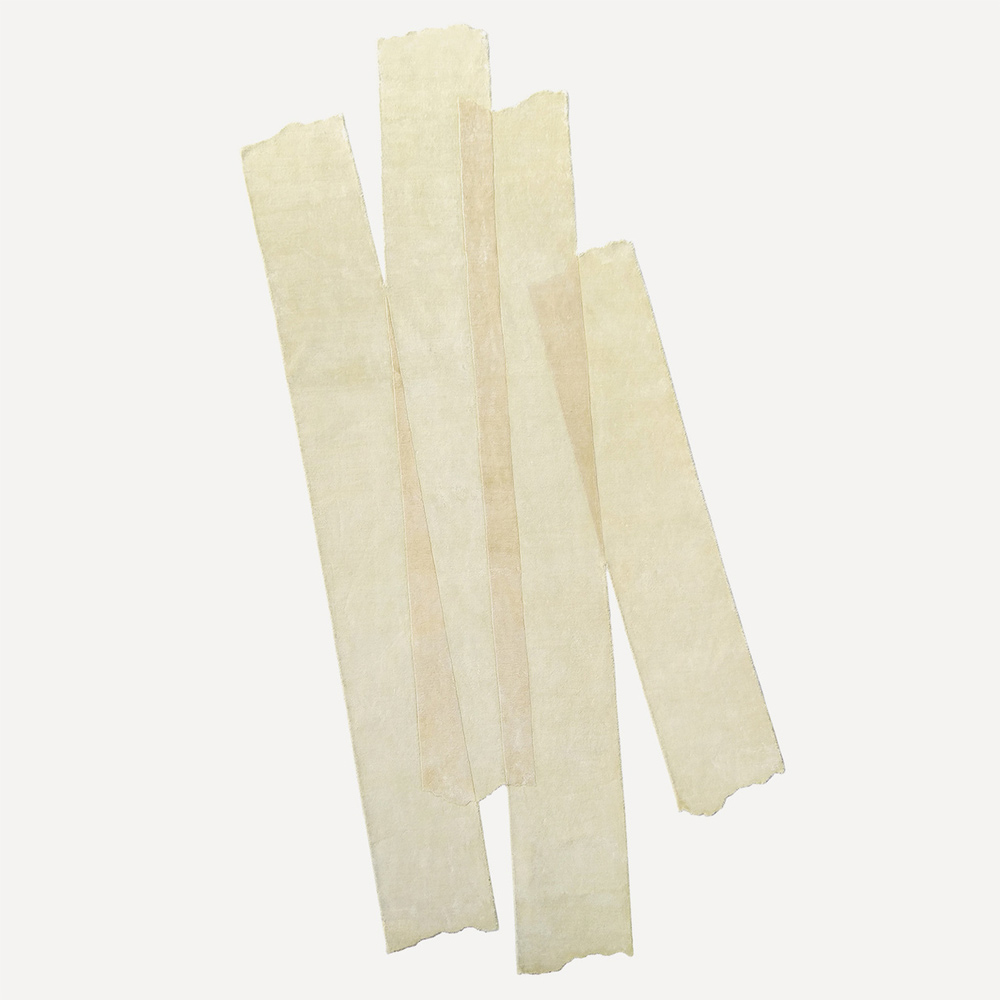 The auction will start on Monday 3 December and will last for two weeks. Part of the money raised will go towards the Elton John Aids Foundation, who work to combat stigma, prevent infections, provide treatment and services, and motivate governments to end AIDS.  If you have ever felt covetous of the Henzel Studio collections, take a look at the amazing rugs on offer as part of the Paddle8 auction here and get ready to bid! 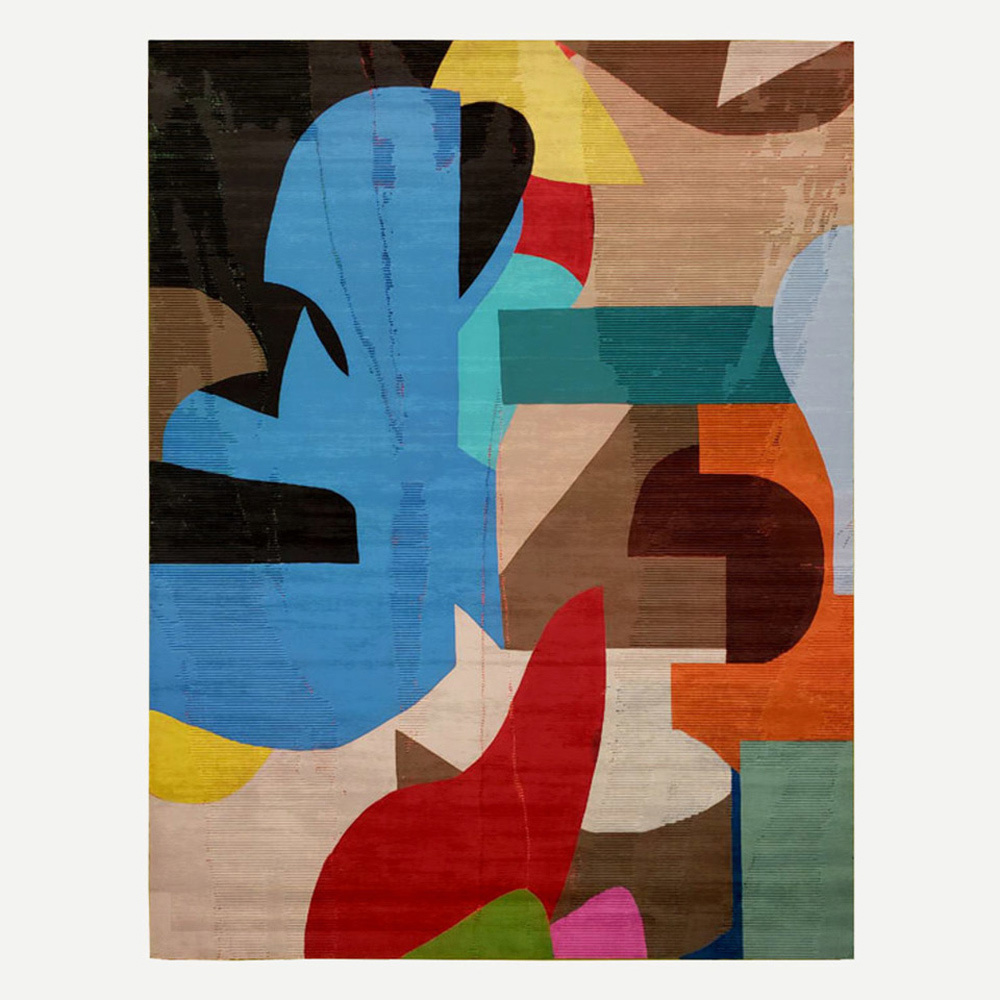