London-based Michele Carragher has been working in costume on film and television productions for over 15 years. Her most recent work has appeared on all three seasons of the award winning television series, Game of Thrones.

Specialising in hand embroidery and surface embellishment, Michele uses traditional techniques and works directly onto the completed garments, creating breathtaking designs. She has mastered techniques to create textures such as dragon skin and three dimensional designs. Her website gives details on how she creates these textiles, and gives information on her embroidery and design techniques, such as those used for Sansa’s wedding dress.

Many of the other costumes that appear in Game of Thrones are made by the in-house wardrobe department at Titanic Studios in Belfast, Northern Island. Even the fabric is created just for the show using a loom to weave the designs. 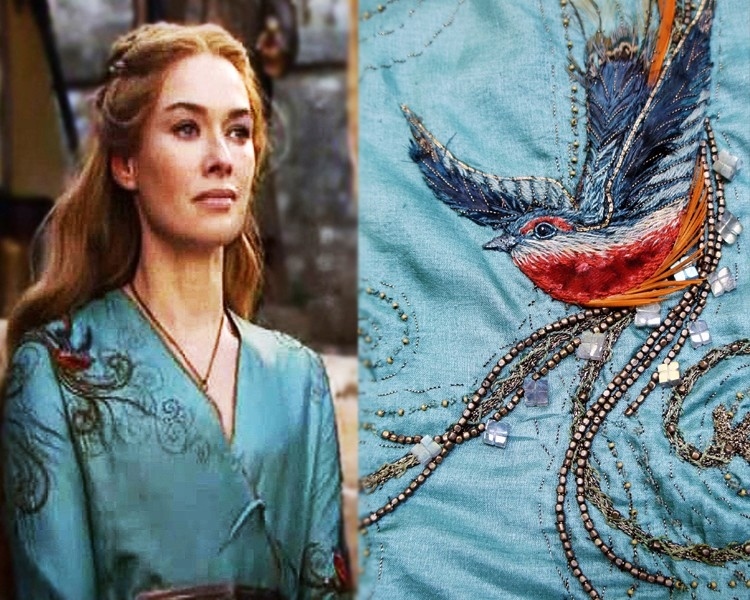 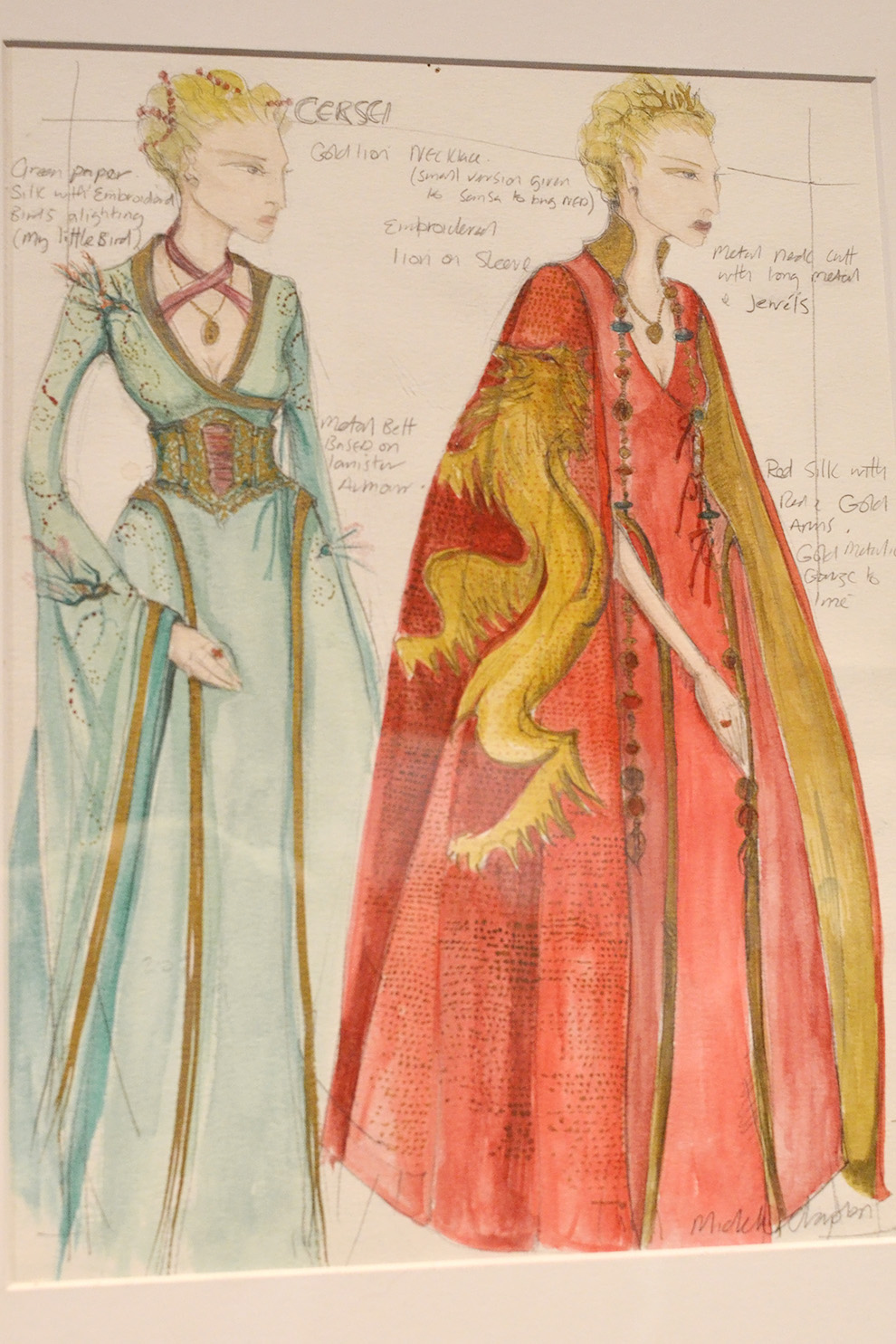 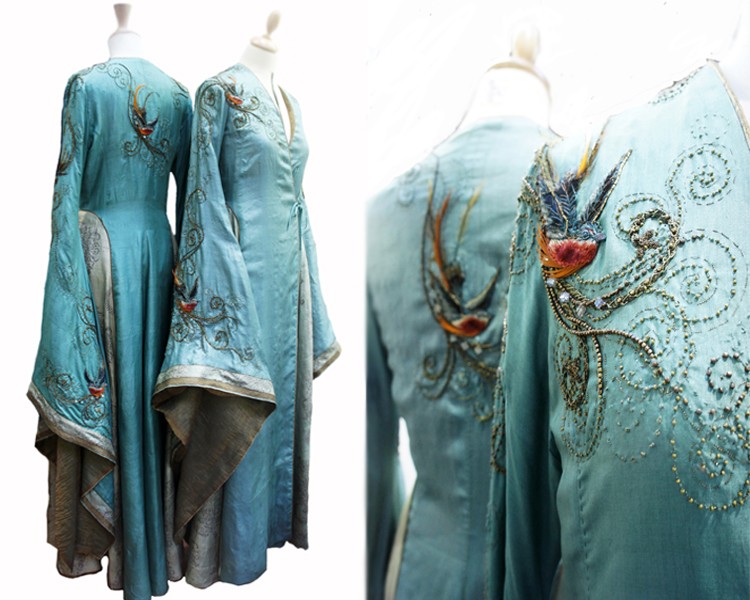 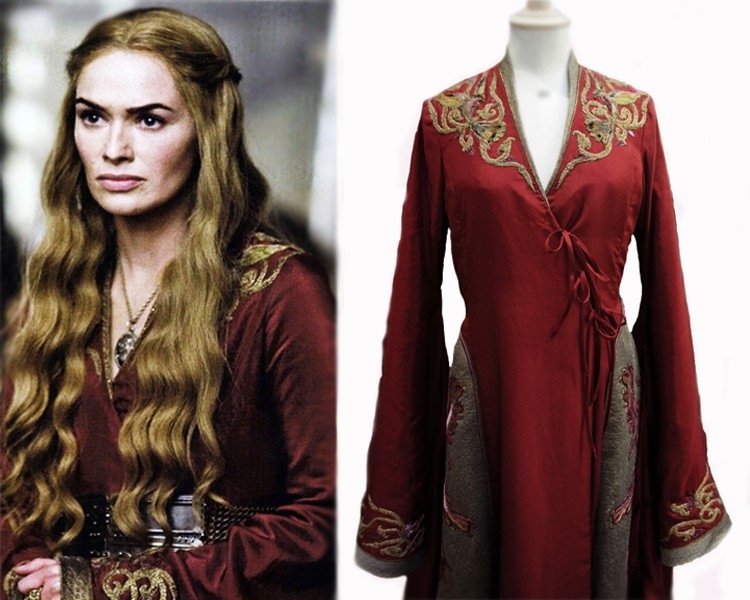 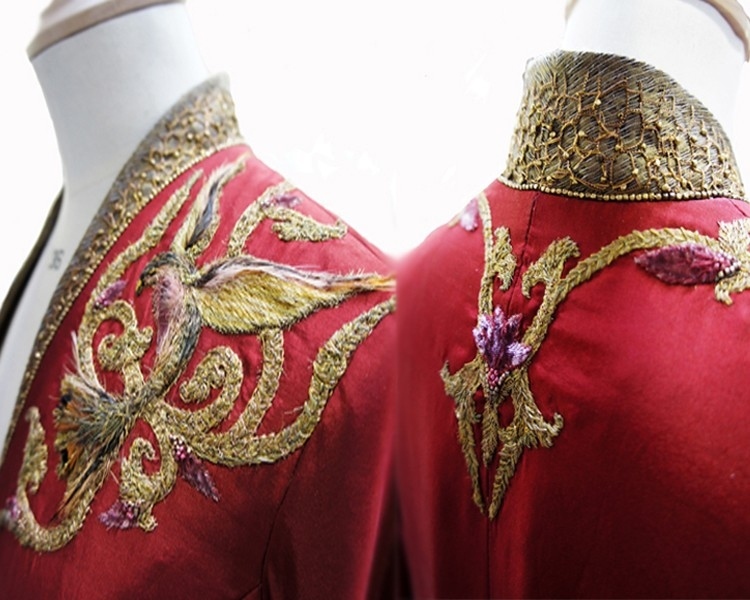 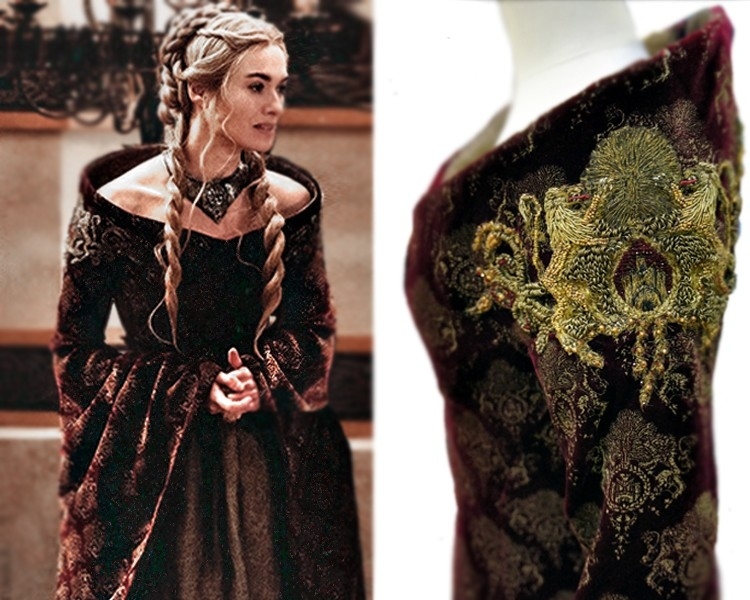 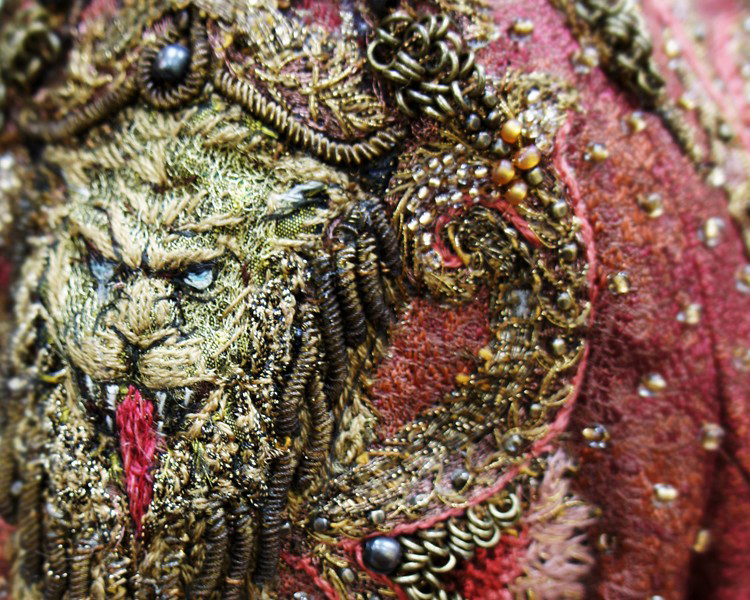 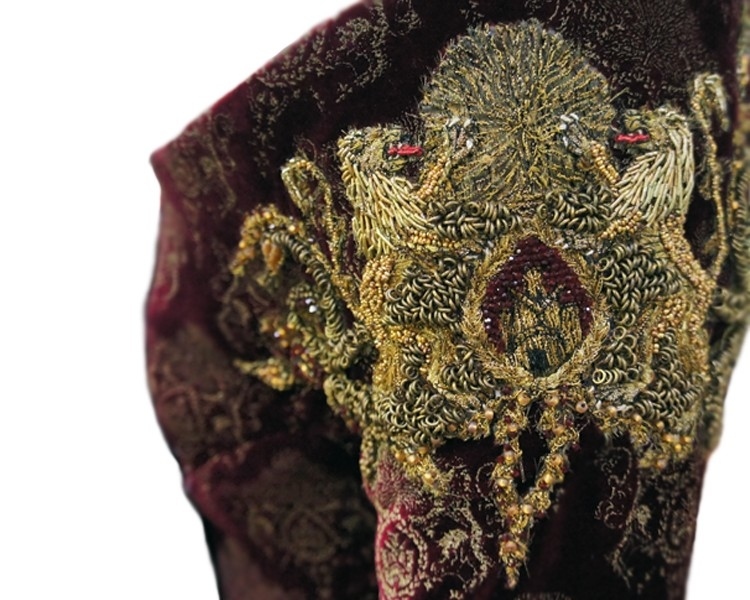 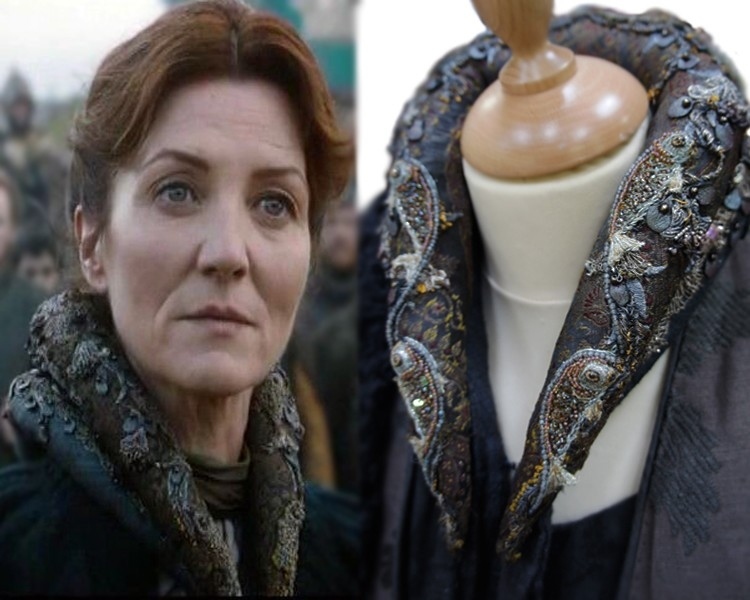 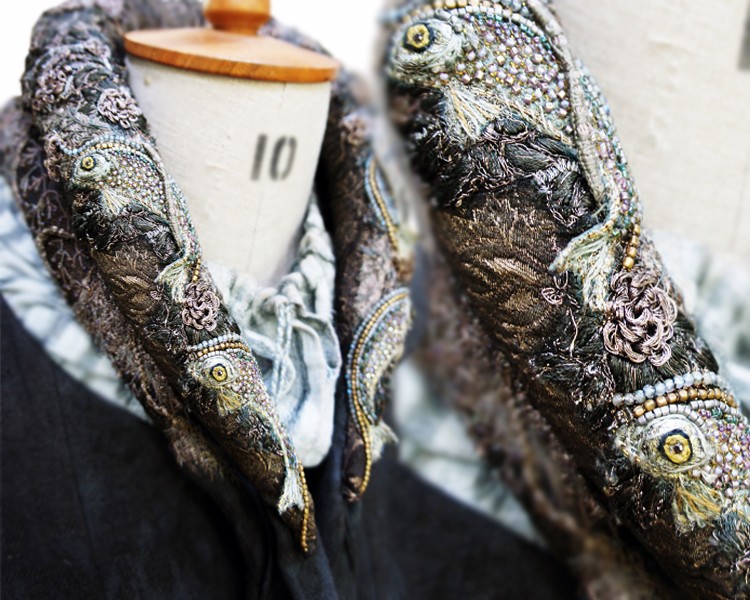 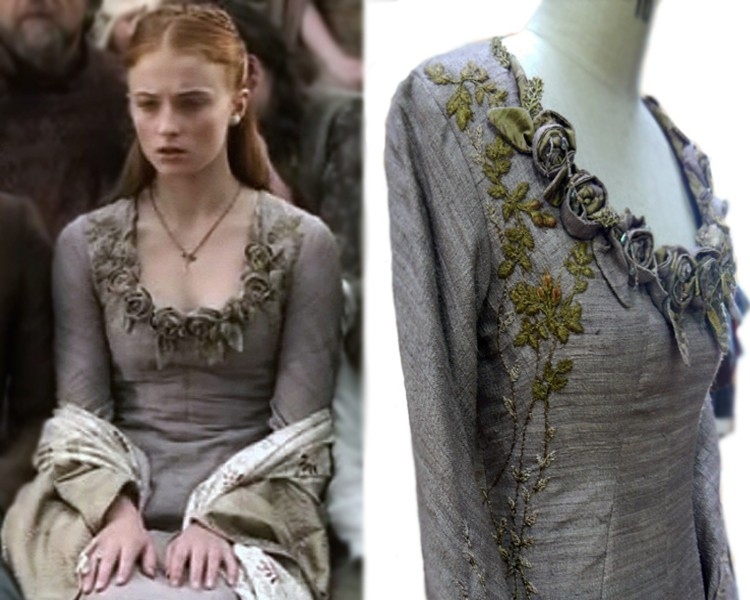 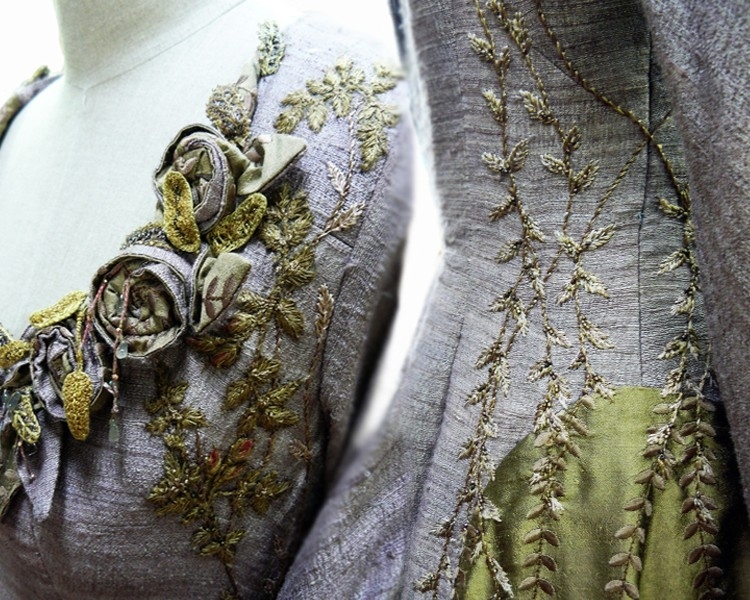 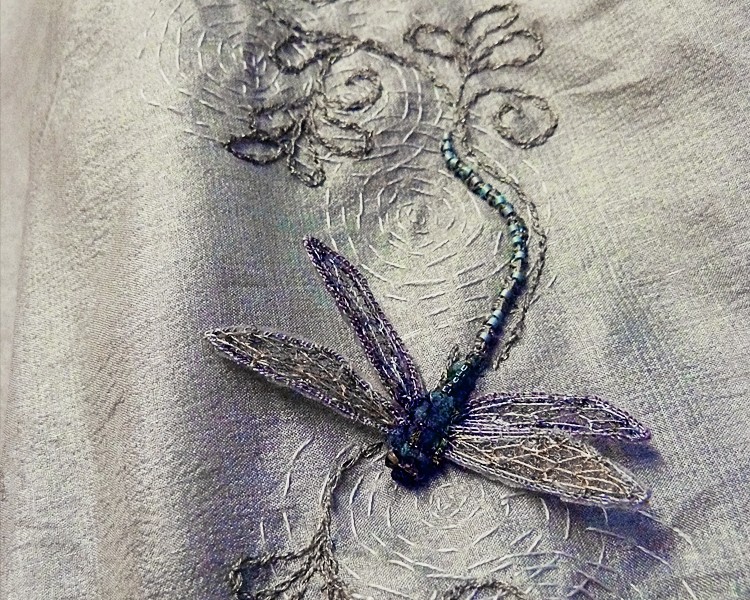 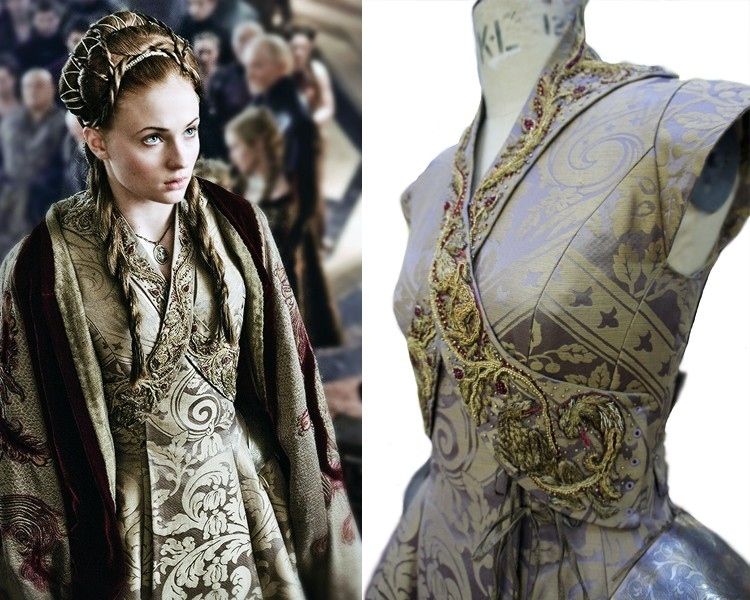 For Sansa’s wedding dress, designer Michele Clapton wanted to have an embroidered band that wrapped around which symbolically told Sansa’s life from the Tully and Stark beginnings to the entanglement with the Lannisters. 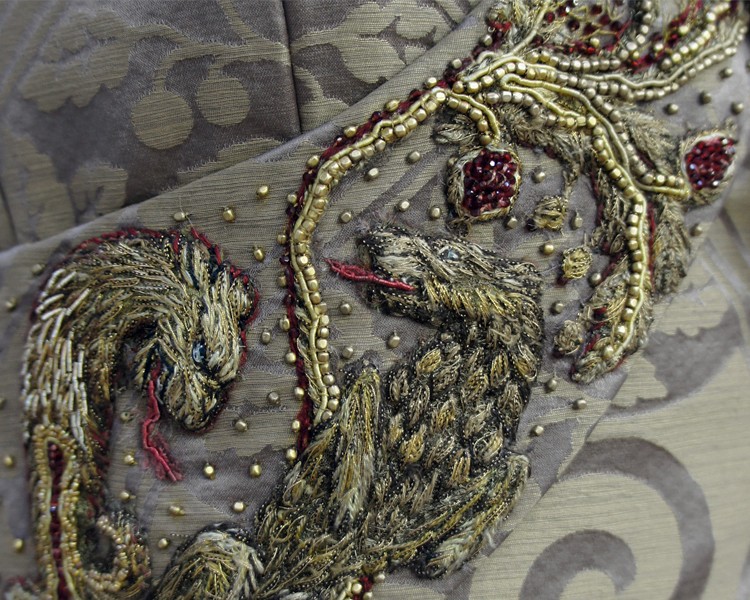 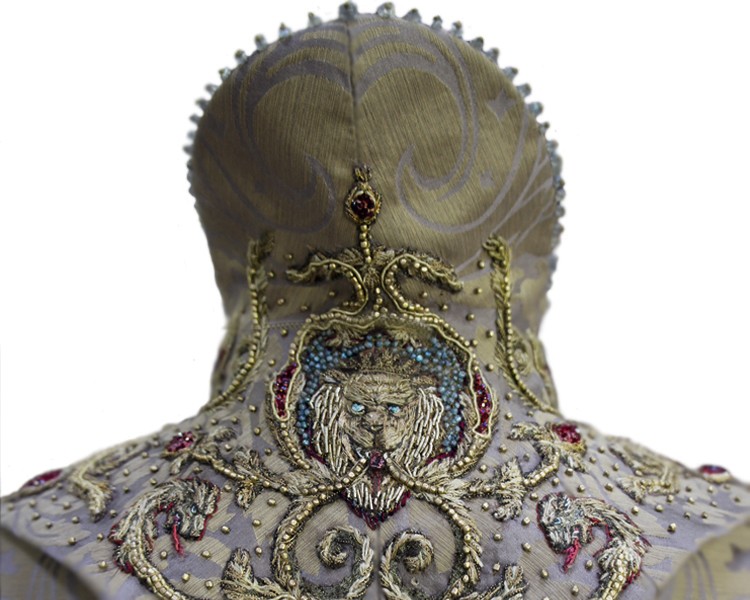 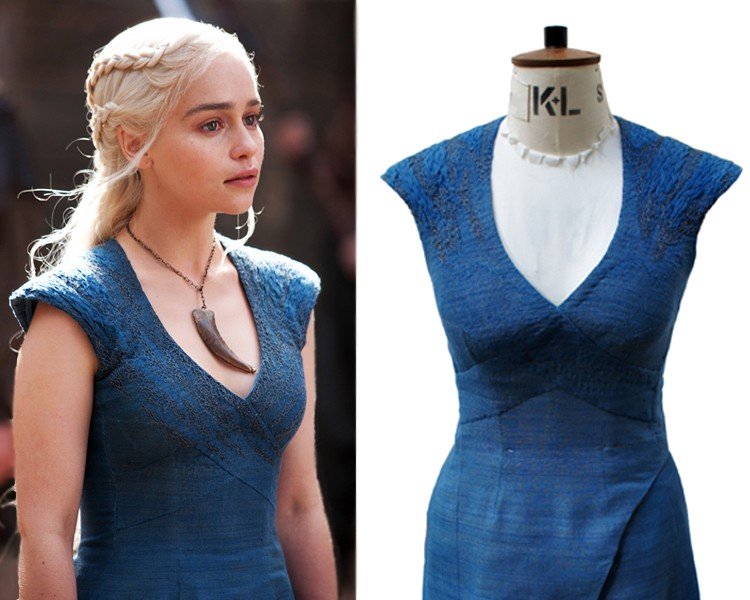 For this dress, designer Clapton wanted a dragonscale like textured embroidery that starts to emerge on Daenerys’s costume and becomes heavier and more pronounced, growing and evolving as the season progresses. The texture was created using a North American smocking stitch. 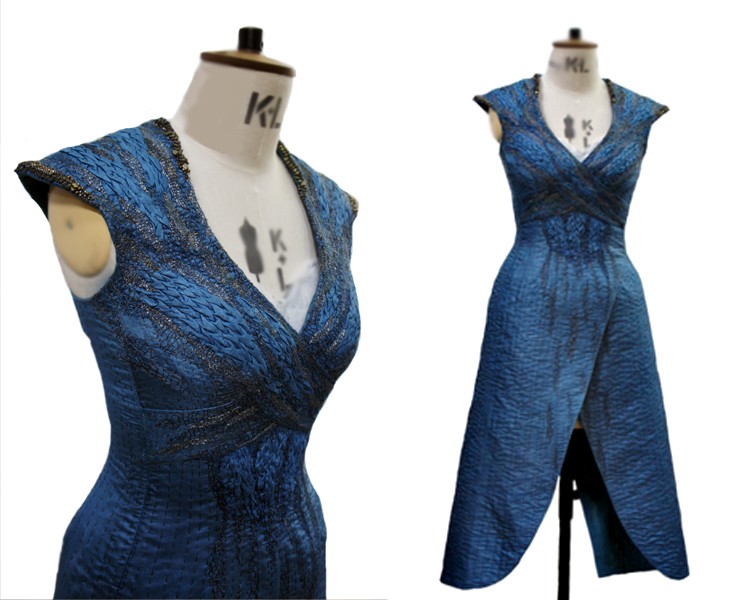 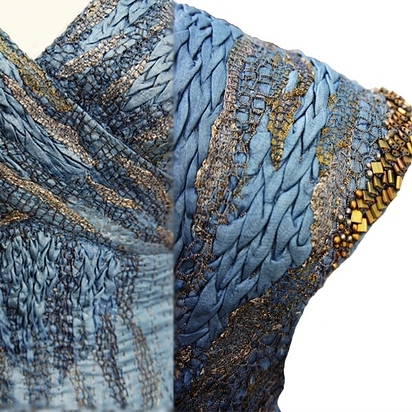 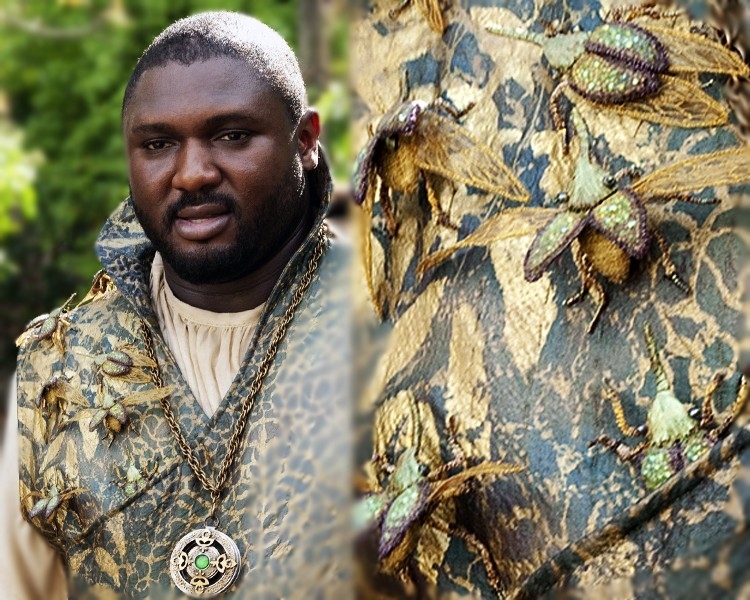 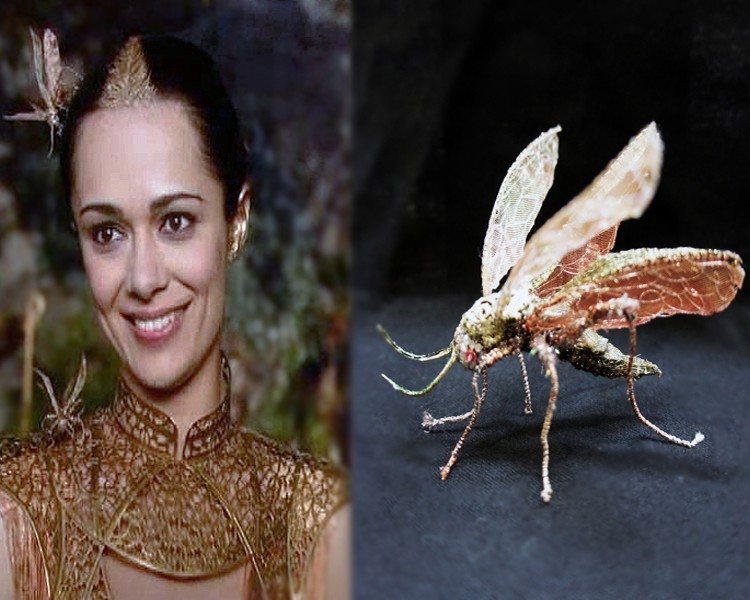