Exhibition at the Fashion and Textile Museum, London
until 29 June 2013

Fans of Kaffe Fassett – and there are many – will have rejoiced to hear that the object of their devotion was having a substantial retrospective at London’s FTM. 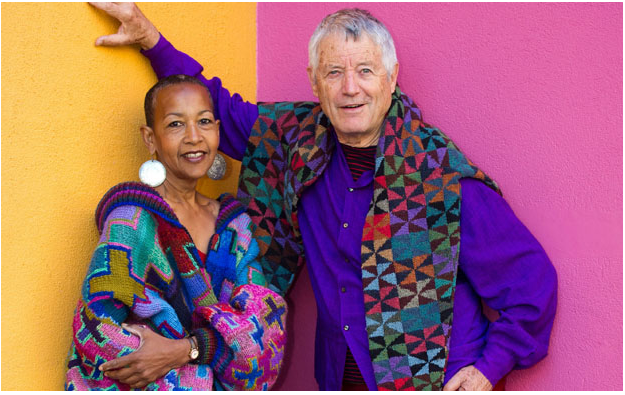 The capital’s last show featuring the work of the 76-year-old, San Francisco-born, England-resident textile artist took place at the Victoria and Albert Museum in 1988, when he acquired the distinction of being the first living textile artist to have a dedicated exhibition at that august institute. It surprised everyone by breaking attendance records for the museum, and subsequently toured several countries. (Apparently 5% of Iceland’s population visited the Reykjavik show.) 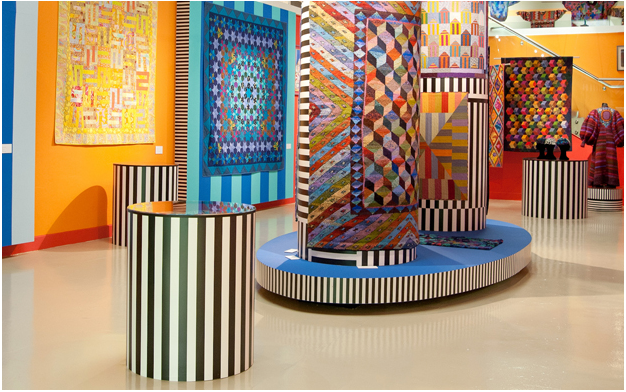 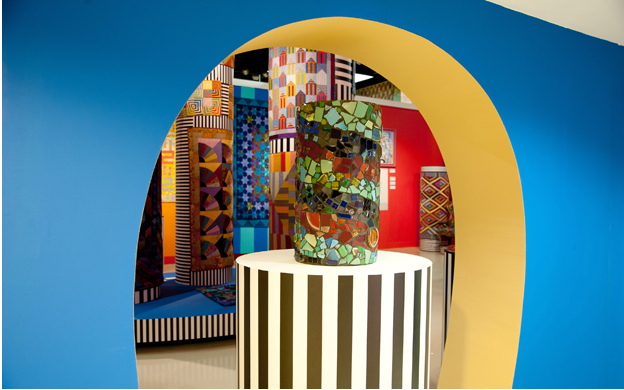 Kaffe Fassett Exhibition at the Fashion and Textile Museum London

Therefore, the FTM exhibition represents a genuinely rare opportunity to enjoy Fassett’s way with needlepoint, patchwork, knitting, and other media, and showcases over 100 works – including new items that haven’t been exhibited in public before. 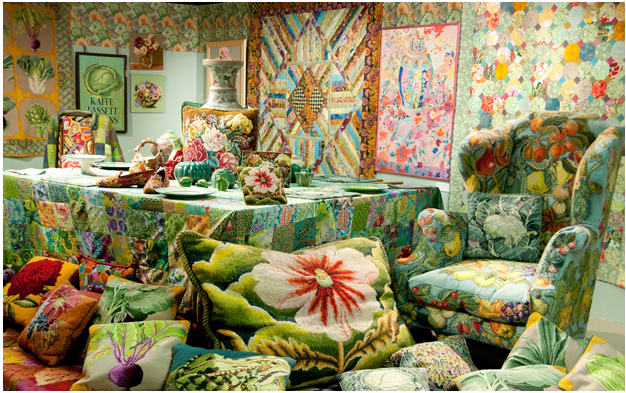 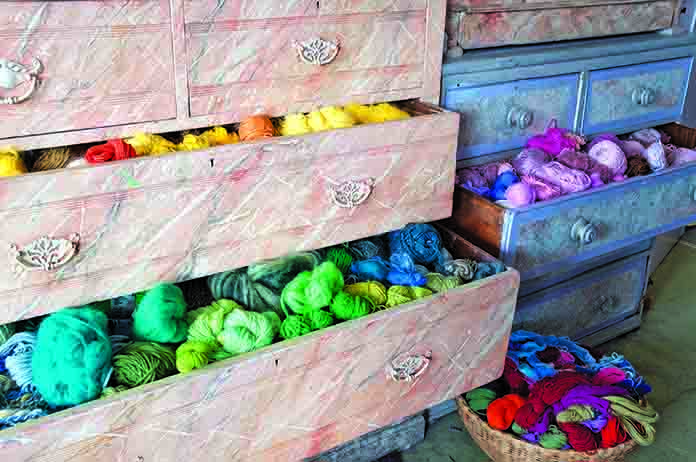 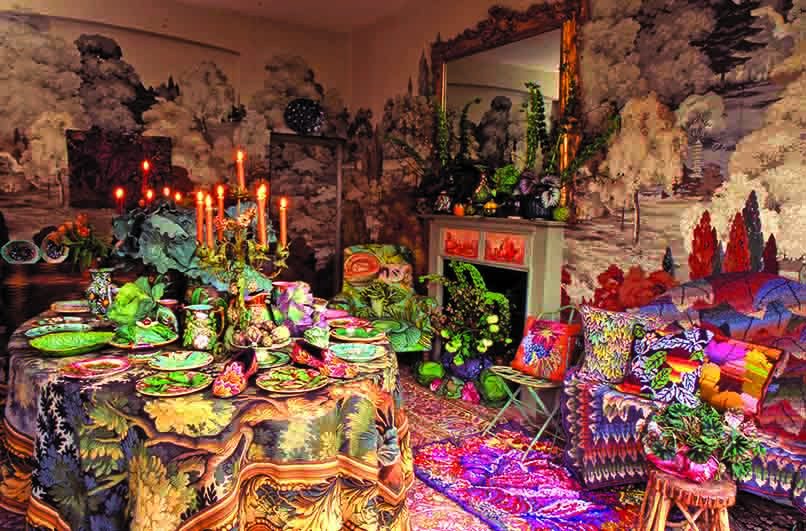 The FTM’s Fassett show is a feast of pattern, texture, colour and creativity in the textile arts, and is highly recommended. 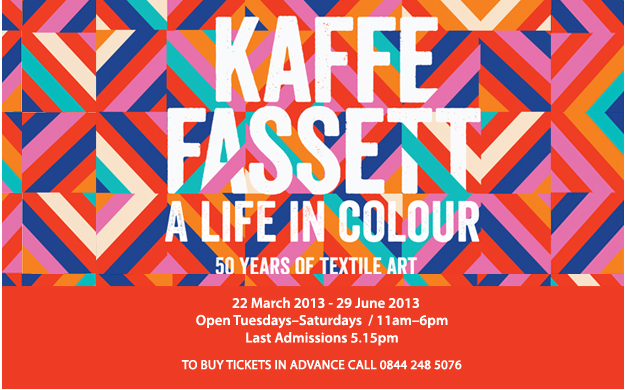