The Best of the London Design Festival 2018

London Design Festival, 15-23 September 2018, is a truly citywide affair. Now in its 16th year, its ambition to celebrate the city as ‘design capital of the world’ ensures that its scope and variation grows year upon year. Here, in date order, is COVER’s run down of eleven of the best places to go in the English capital this month, to view the best rugs and textiles in town. 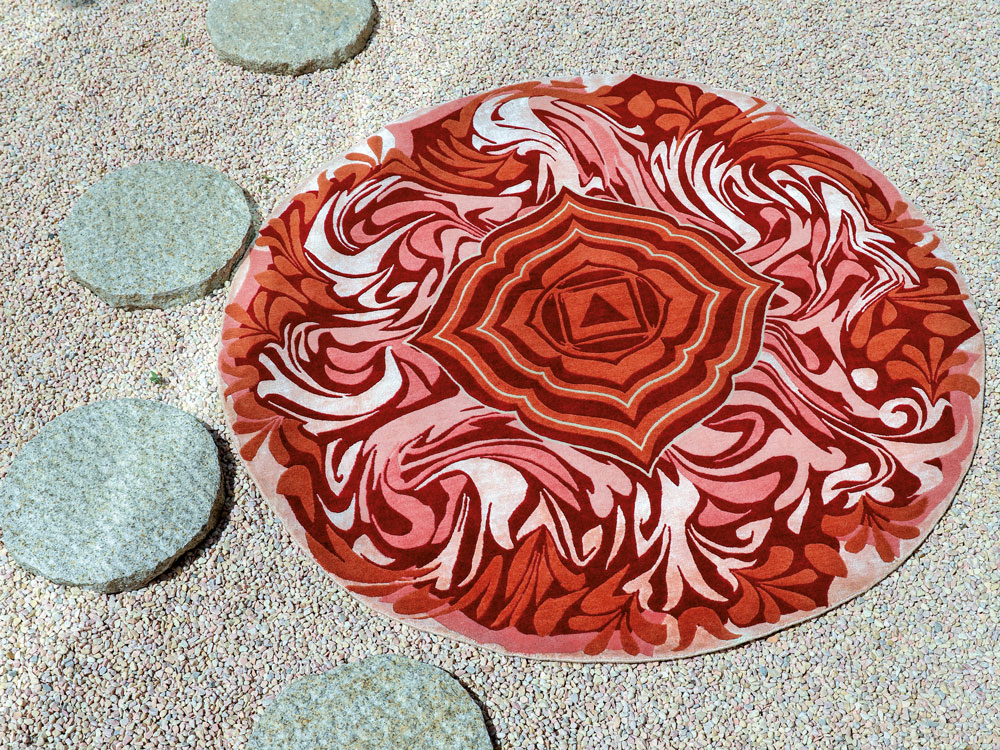 Now & Then: Decor inspired by Nepal, 15 September
Ahead of its launch at London Design Fair, Chaccra will debut the Chakra Collection of rugs by the Argentinian designer Diana Jiang at SAMA Bankside, where guests can expect a multi-sensory introduction to the sights, sounds, smells and flavours of Nepal through  photography, handicrafts, short films, traditional Nepalese dishes and an exclusive viewing of Chaccra’s first design release, crafted in Nepal. 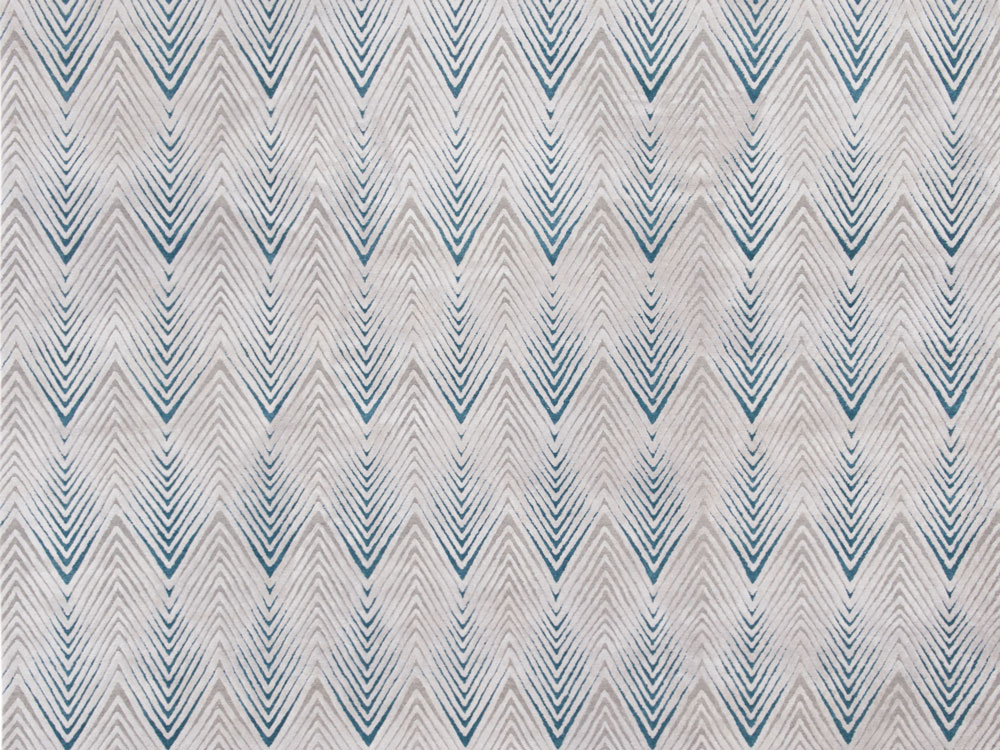 Decorex, 16-19 September 2018
Located in Syon Park, Decorex visitors are serious about interior design. The entranceway will feature installations from four interior design studios including textile-savvy Maddux Creative (see COVER 51). Knots Rugs is set to do big things with several collaborative projects (above), and Riviere, Vandra, Classic Rug Collection and Ornate Rugs can also be counted upon for good carpets. Amy Kent will launch a four-rug collaboration with artist Marcus Hodge, while Mourne Textiles will relaunch the archive design Natural Fleece Rug, originally created by Karen Hay-Edie in the 1970s as well as hosting weaving demonstrations on its stand. 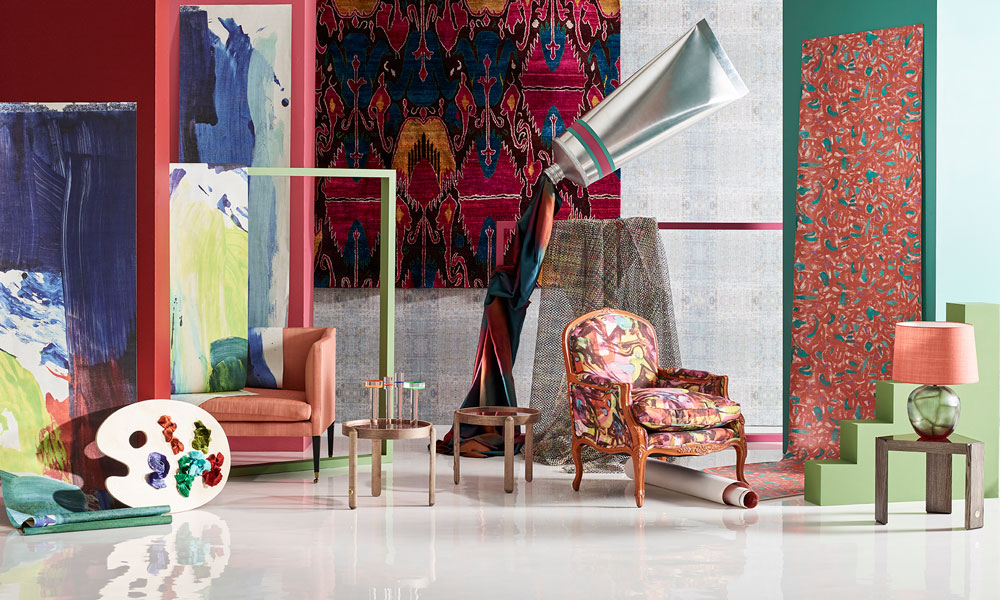 FOCUS/18, 16-21 September
Design Centre Chelsea Harbour is home to a multitude of luxury fabric and rug brands including Sacco Carpet, Tai Ping and Tufenkian. A week long programme of talks, workshops and ‘Access All Areas’ events make this the perfect time to visit. Plus ‘Journey of Colour’, a specially commissioned installation by international artist Moritz Waldemeyer, will offer an immersive experience of light, colour and movement. 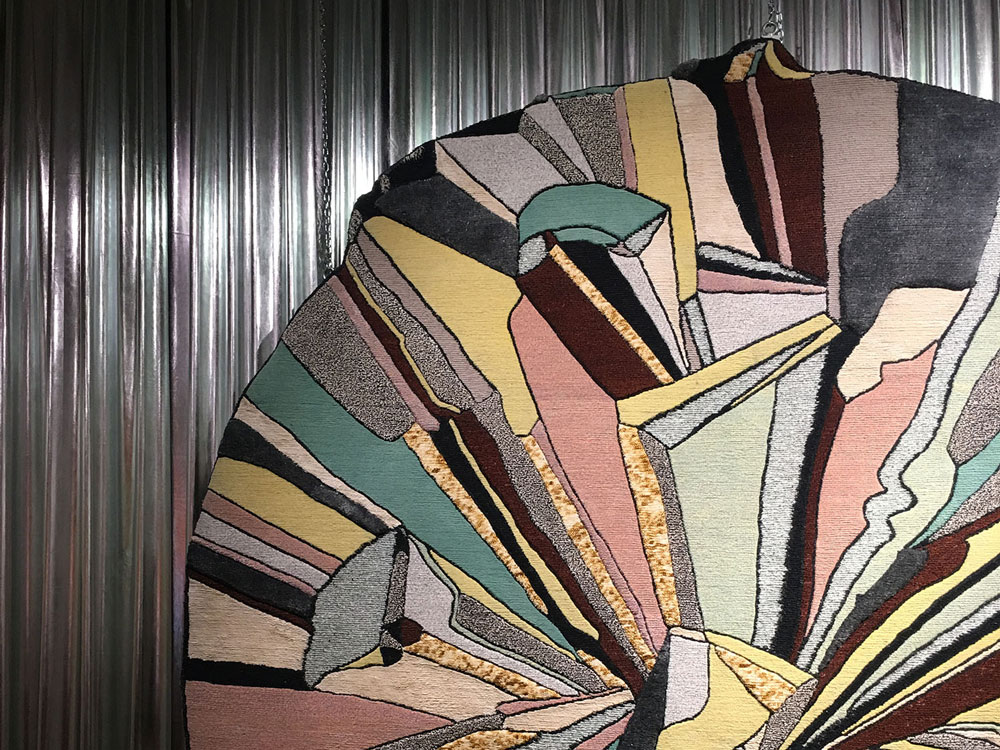 Trip to the Hypercraft, 17 September
cc-tapis’ VOYAGE OF THE SUPER FAKE concept is set to land at a space-themed rave in which guests will be completely immersed in the surreal world of the Milan rug brand. The party, hosted by design concept store Silvera, will provide the launchpad from which to unveil their Super Fake Collection by Bethan Laura Wood, based on different rock formations, for the first time in the UK. 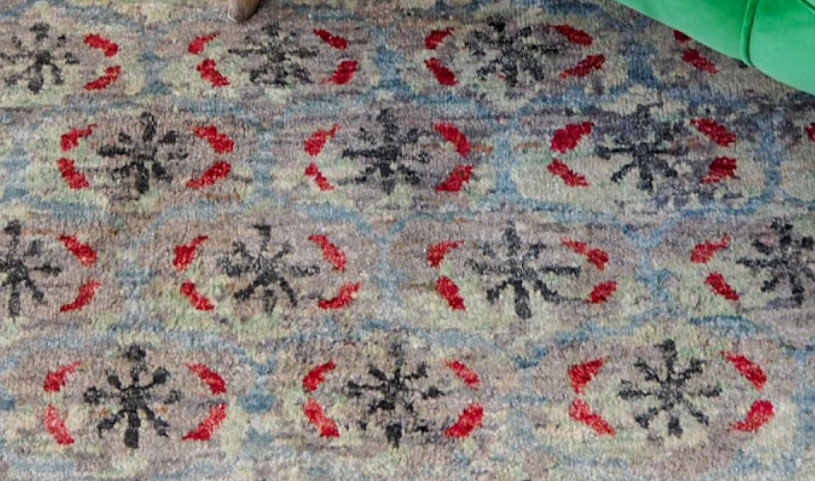 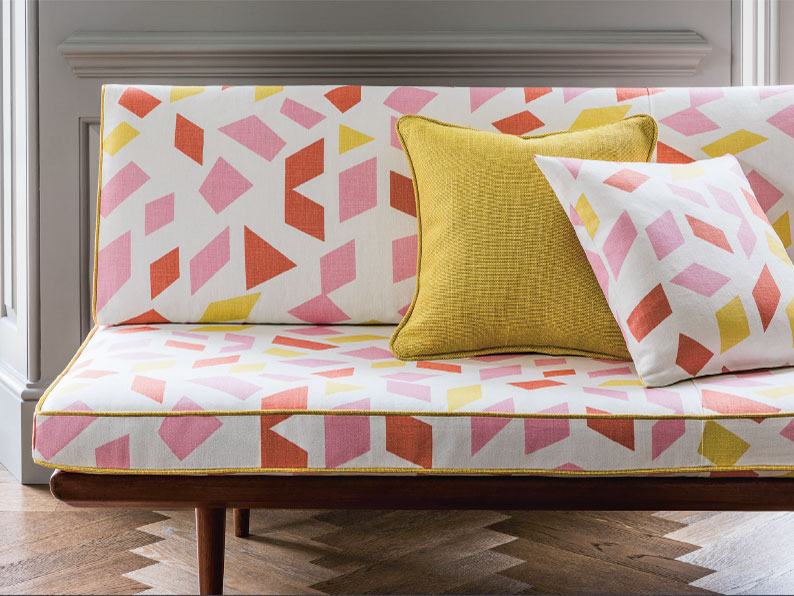 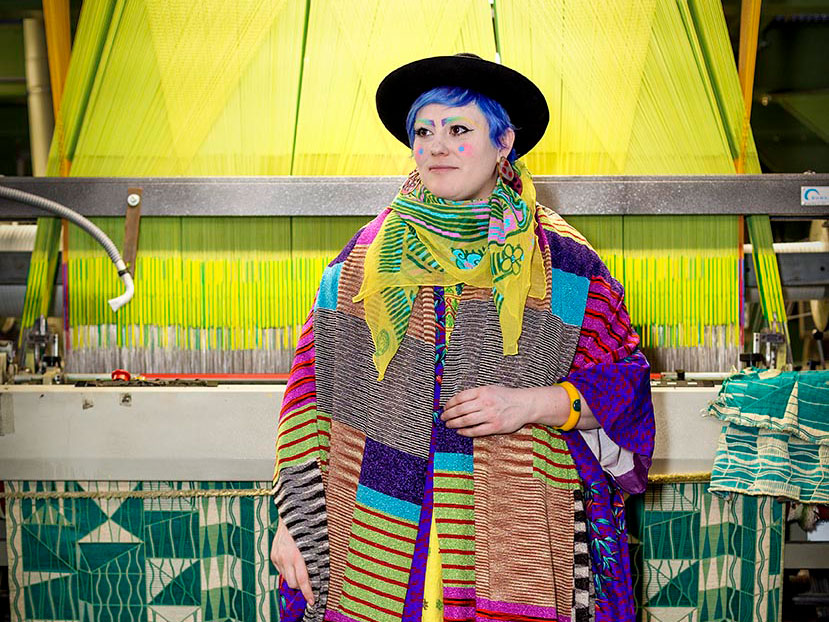 Mono Mania Mexico, 18 September
A vibrant display of Bethan Laura Wood’s new fabrics, furniture and rugs for Moroso is to be presented for the first time in the UK, in their Clerkenwell showroom. Inspired by Latin America’s hot palette of colour and pattern following the designer’s travels and subsequent obsession with the stained-glass windows of the new basilica of Our Lady of Guadalupe in Mexico City, the resulting series of works subtly reference traditional Otomi embroidered textiles. 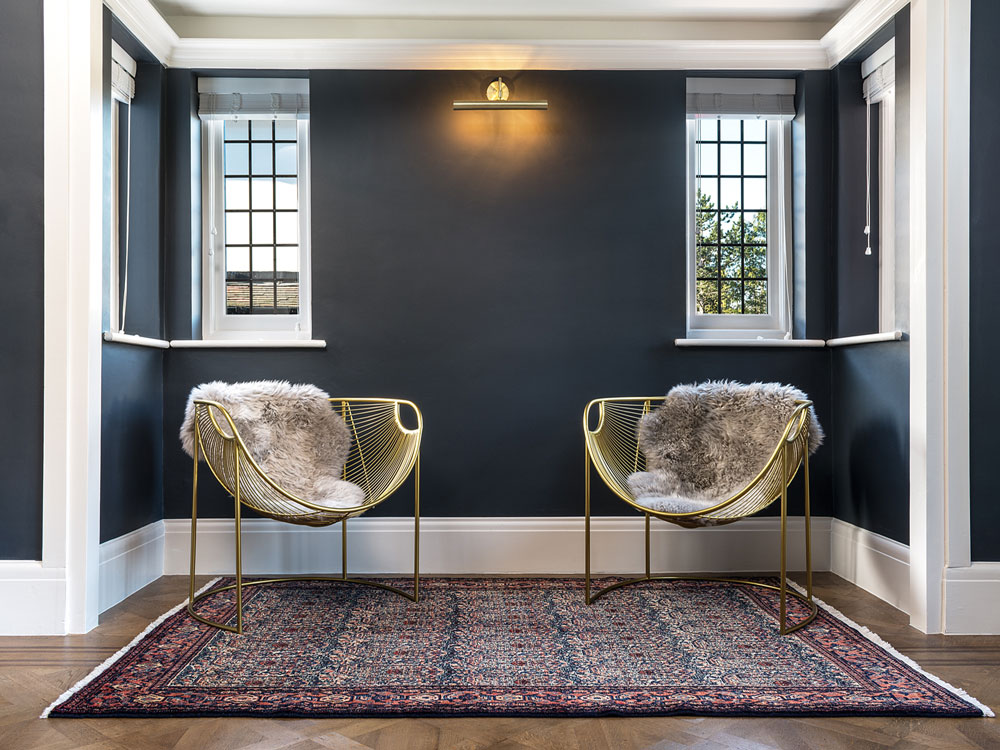 100% Design, 19-22 September
At the heart of the newly established ‘West Kensington Design District’, Lilla Rugs (above) and The Handmade Rug Company are amongst the 400 brands exhibiting at 100% Design at Olympia London. The newly opened Japan House, the Design Museum, and the V&A’s stores at Blythe House are also located in the same district. 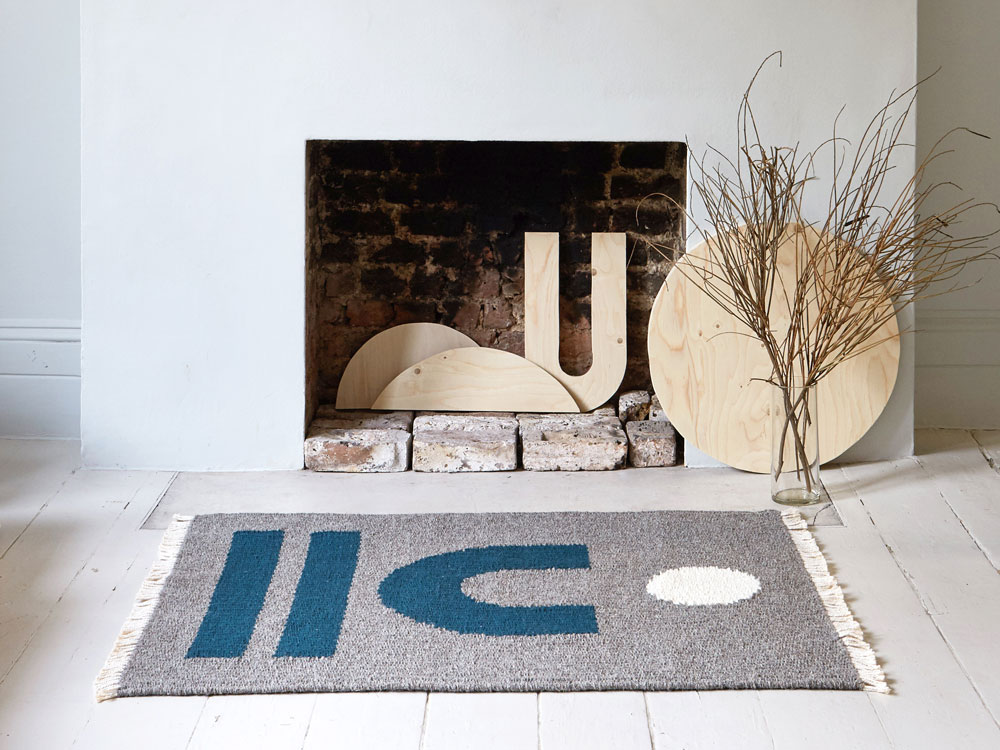 London Design Fair, 20-23 September
The very best of high-end, design-led craft is spread across multiple floors at the Old Truman Brewery in East London in the London Design Fair. The British Craft Pavilion features flatwoven rugs by Christabel Balfour (above) and Jacqueline James and seat-woven hangings by Jo Elbourne. Also from the UK will be rugs by young brand Cave Textiles and the more established Ornate Rugs, as well as two new collaborative rug collections—the bold Mimi Forrest x Floor_Story and Junior Monarch. The Dutch Stuff exhibition returns for a second year running, where recycling phenomenon Studio Simone Post will be located. 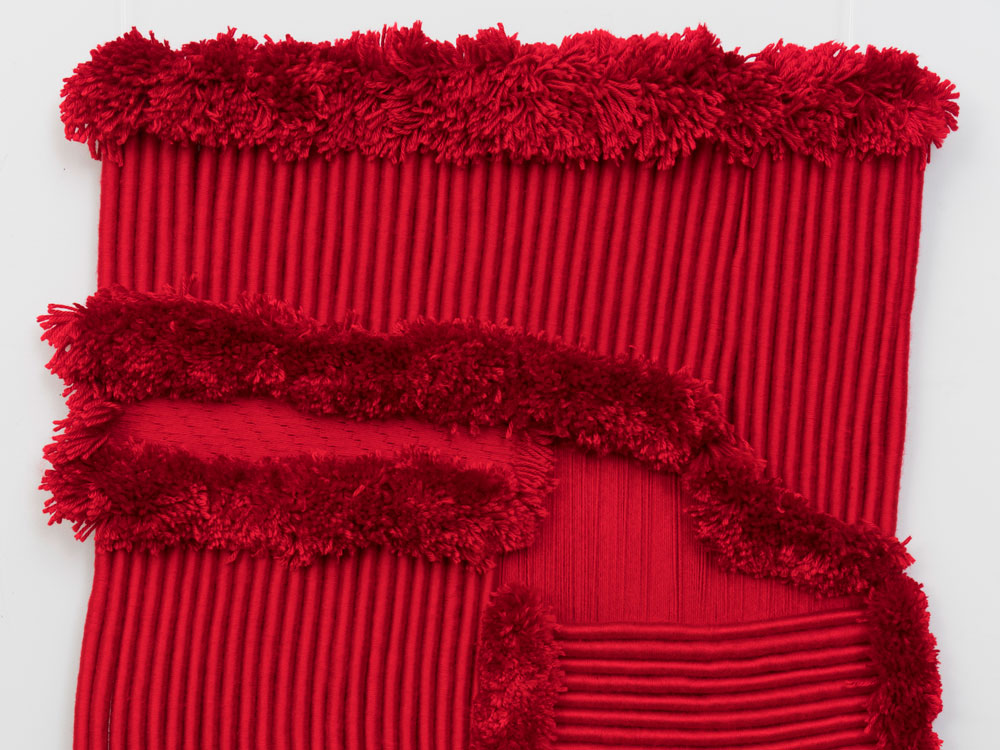