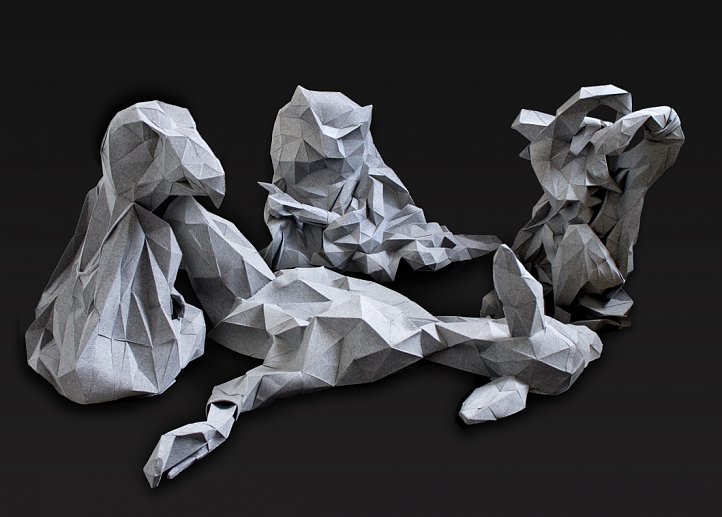 The T-Shirt Issue are a Berlin-based design collective who have been in residence in the Victoria & Albert Museum for the last six months as part of a German design residency in collaboration with the Goethe-Institut London. Dreamland is the brand’s output from the residency, a sculptural installation currently on show at the V&A for the London Design Festival. With a title that is inspired by Edgar Allan Poe’s poem ‘Dream-land’ (1844) where a dream-voyager arrives in a place beyond space and time and decides to stay there, the work began by 3D scanning eight pieces of the V&A’s permanent collection, which were then digitally sculpted into four physical hybrid creatures, each made up of 2 scans. The T-Shirt Issue comment: “Once its digital data is extracted, an object’s certainty is removed, leaving it open for alteration and reinterpretation. Similar to dreams, all boundaries seem to vanish, creating a new context in which a parallel version of the object is free to exist. The known is replaced with endless narratives that collectively create an unexpected history and unremembered future. 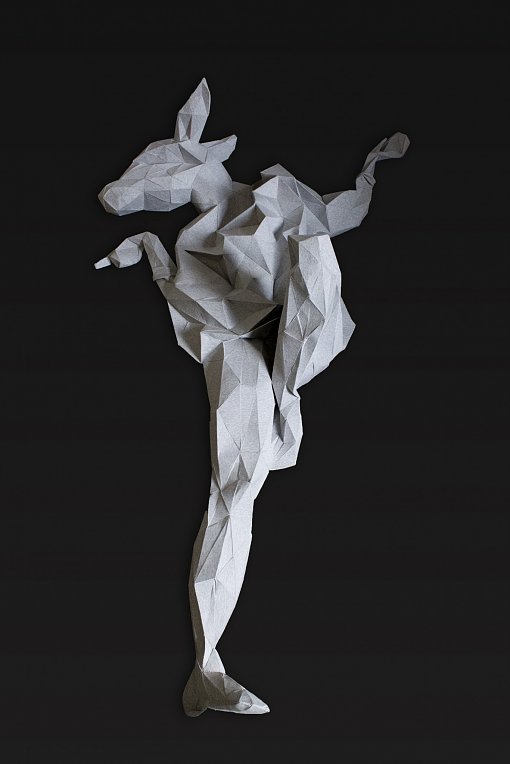 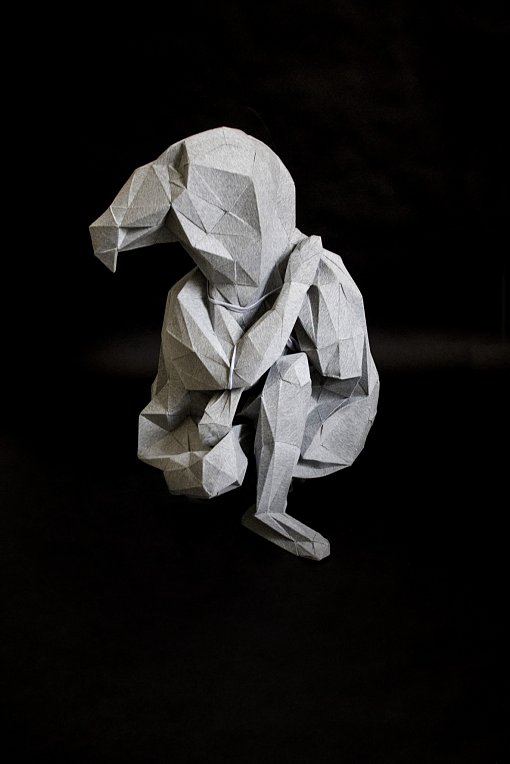 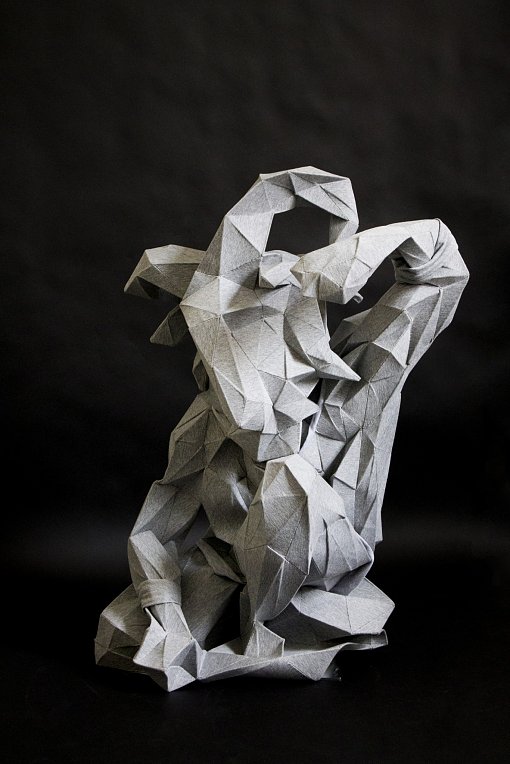 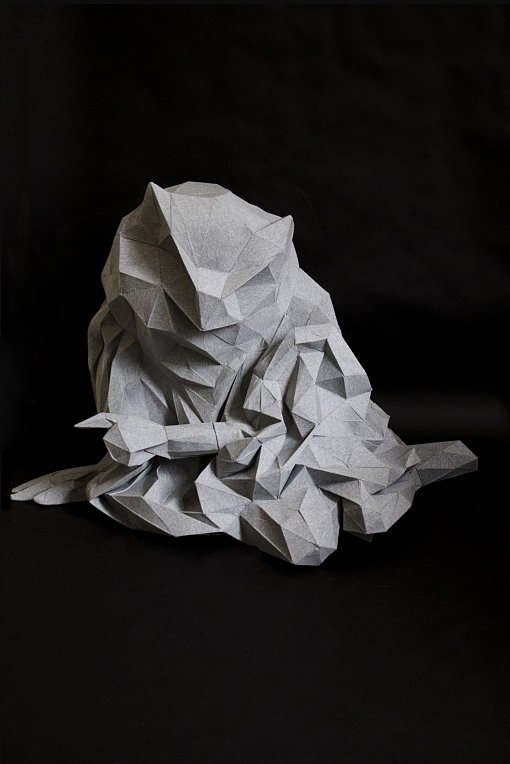 Previous work by the The T-Shirt Issue includes these two marvellous wearable designs, sculpted tops with a bird and a fox forms. 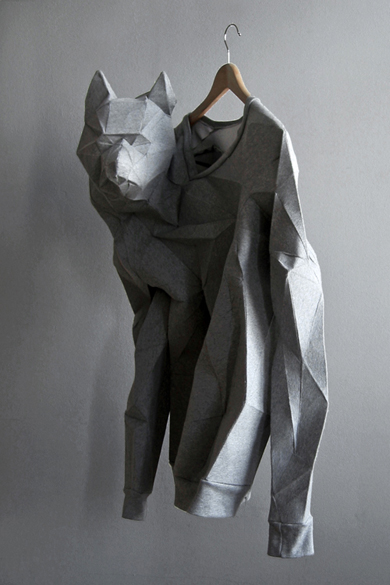