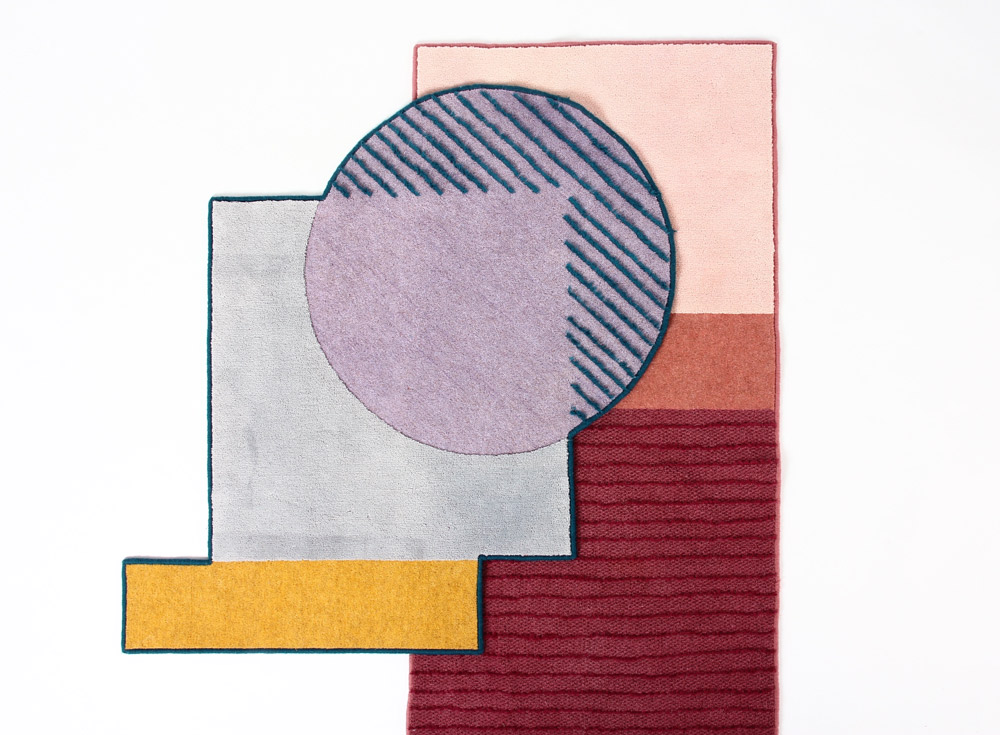 The London Design Festival (17-25 September 2016) sees the city awash with events to go to, but how does one choose where to spend one’s time? The Victoria and Albert Museum is always an inspiring place to visit during the nine-day event.

Tent and Super Brands at the Old Truman Brewery (22-25 September) are now called the London Design Fair and have teamed up with Decorex. The two fairs can be accessed using the same ticket. LDF will feature Ceadogán Rugs, Mervalia, No-Mad, Dana Haim and Isabel Webb (see Design Notes issue 44). 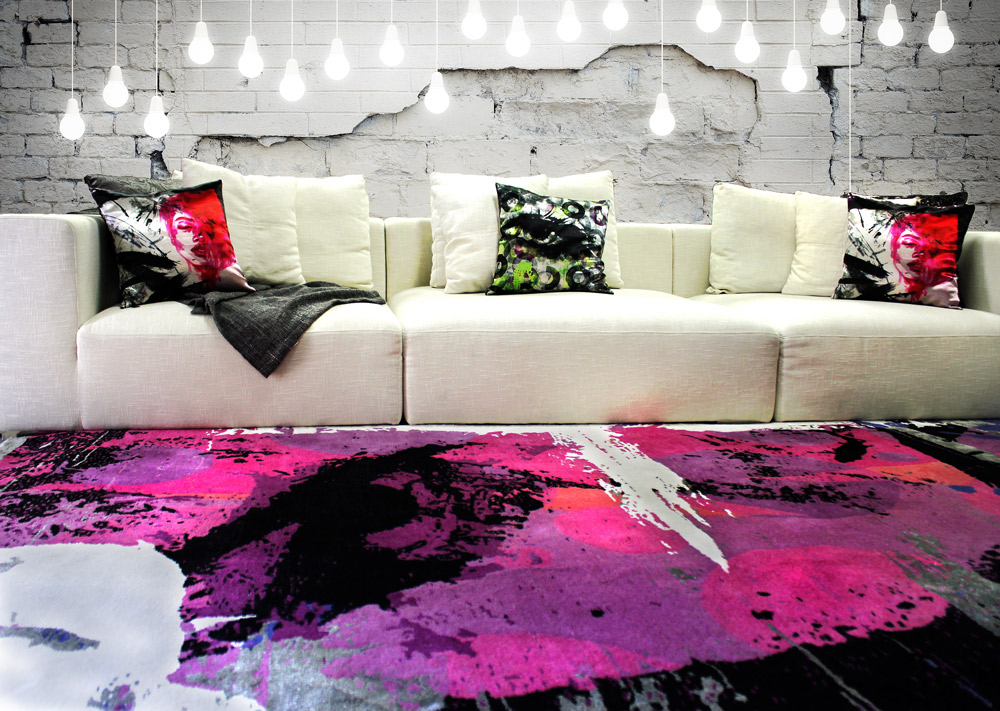 100% Design is at Olympia (21-24 September 2016) offering a wide range of exhibitors organised into sectors such as Workplace, Interiors, Kitchen & Bathrooms, Design & Build and Emerging Brands. Regular exhibitor Anne Kyyrö Quinn always has a beautiful stand featuring her felt wall panels, and watch out for emerging brands such as Addicted to Pattern, RedNoir and photographer Kate Cledwyn, who has produced rugs and wallpaper from her work. 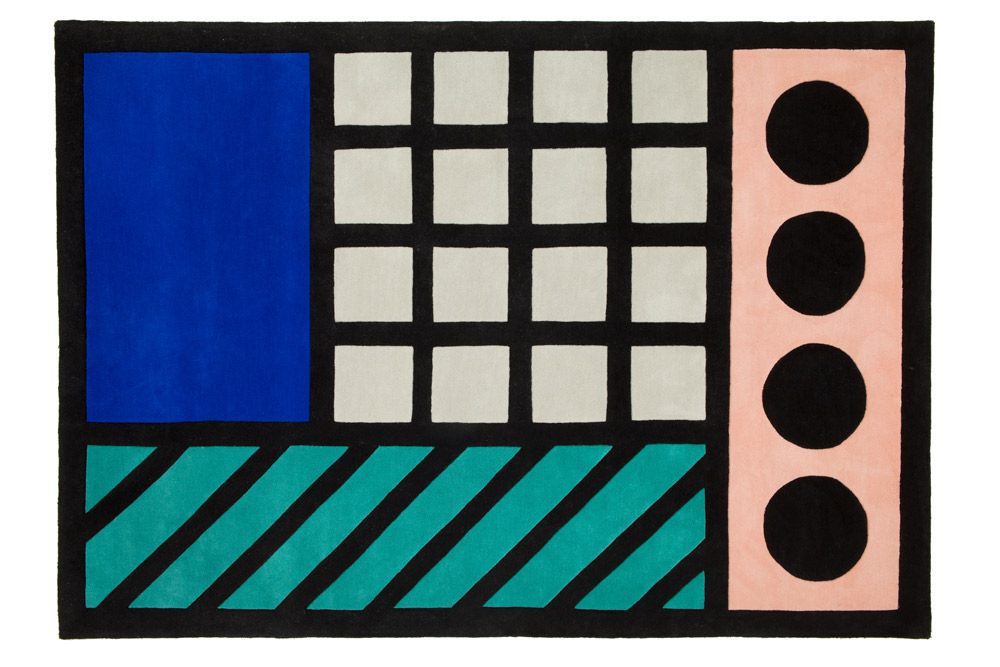 In partnership with Argent, King’s Cross Development and University of the Arts London, Designjunction London will move to another prime London site at King’s Cross for 2016 (22-25 September). This is a longterm move and could prove to be the event’s coolest location yet. With almost 100 exhibitors already signed up to the 2016 event, rugs and textiles will be provided by a host of brand including Bolon, Floor_Story, Melin Tregwynt, Laura Spring, Kirkby Design, weaver Anna-Lisa Smith and London-based rug brand Cavalcanti, who will be launching the Optical Illusion collection.

For 2016, the new fair on the block is LuxuryMade, a high-end design show set in Olympia’s Pillar Halls (21-24 September). Media 10, which also produces 100% Design and Clerkenwell Design Week, is the organisation behind the new event, which aims to focus on the ‘very best manufacturers showcasing contemporary decorative and luxury furnishings, furniture, fabrics, lighting and accessories’. Rugs will be shown by Jacaranda Carpets, Bazaar Velvet and La Manufacture Cogolin, while SoFar SoNear and Zimmer + Rohde will be focusing on textiles. 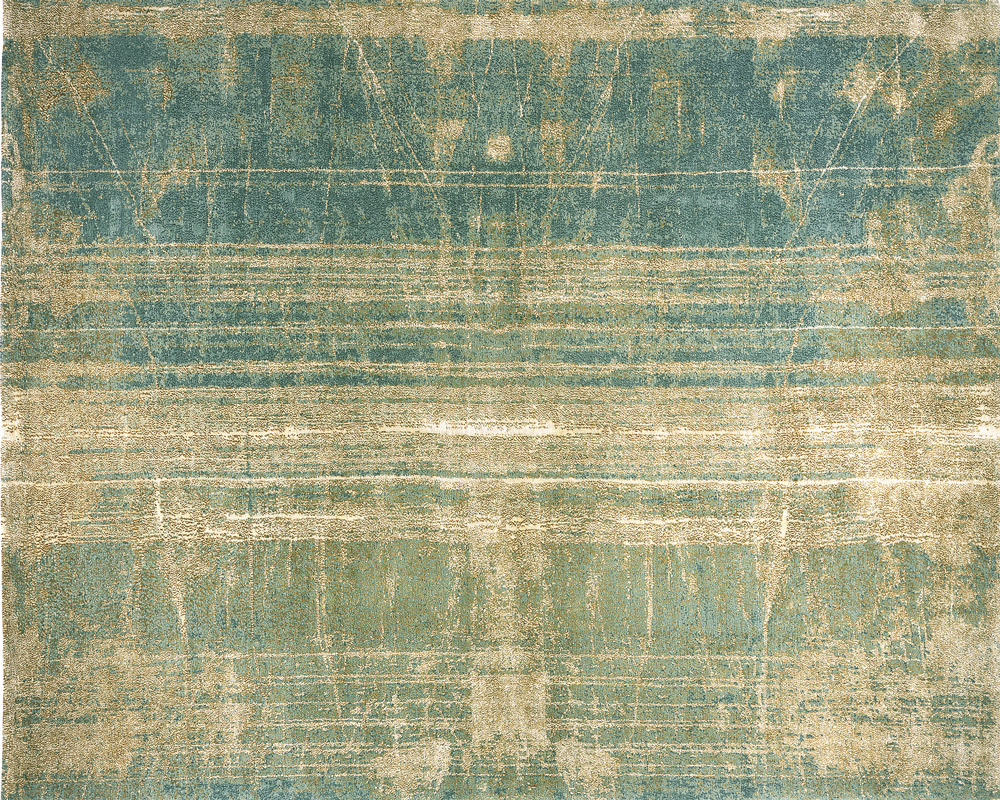 Designersblock at the OXO Tower Wharf (22-25) is another great event at which to see emerging talent. At Design Centre Chelsea Harbour, the event Focus (18-23) will see Front London present a special display of rugs by Zoë Luyendijk and you can peruse new fabrics and rugs at the 120 exclusive showrooms. Round the corner, at the firm’s new location on Lots Road, Christopher Farr will show new fabric and rug designs by Tord Boontje plus new furniture by Boontje for Moroso (19-23).

The last of our suggestions is an exhibition of rugs and paintings at Talisman London on New Kings Road (20-25). The carpets provided by Amy Kent will sit alongside paintings that have inspired the floorcoverings by her artist sister Lucy Kent. 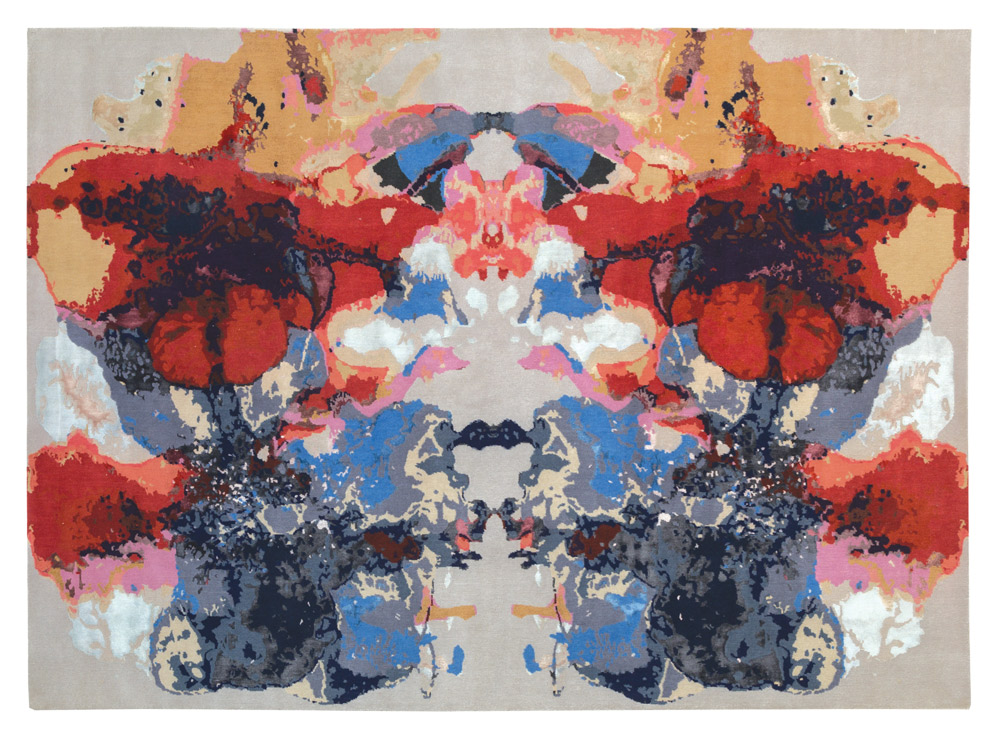 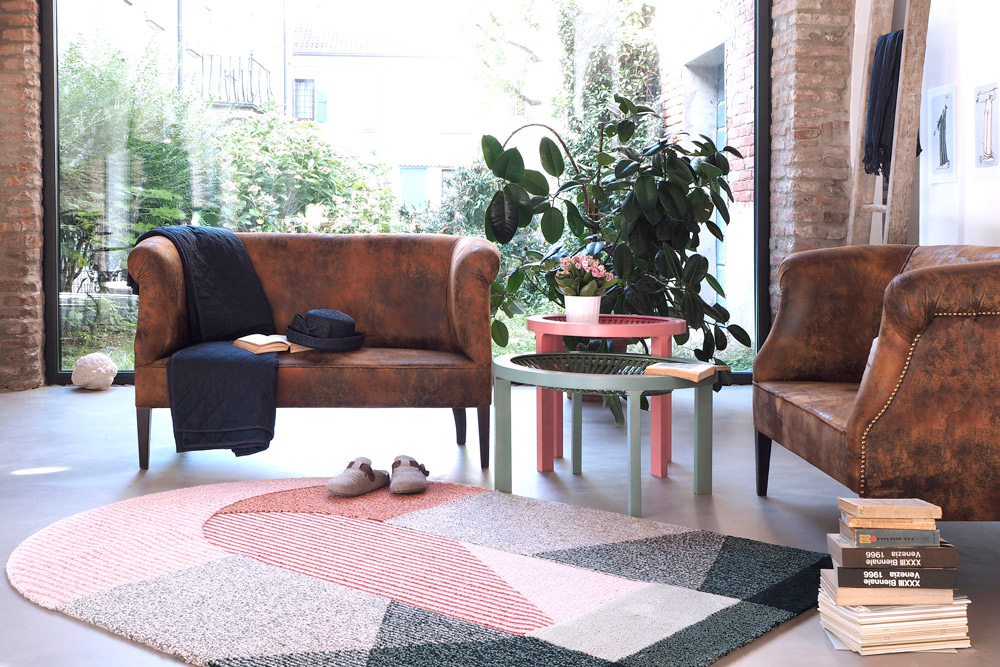